Nothing will be the Same Again, Another World is Possible: From and For Indigenous Peoples of Latin America 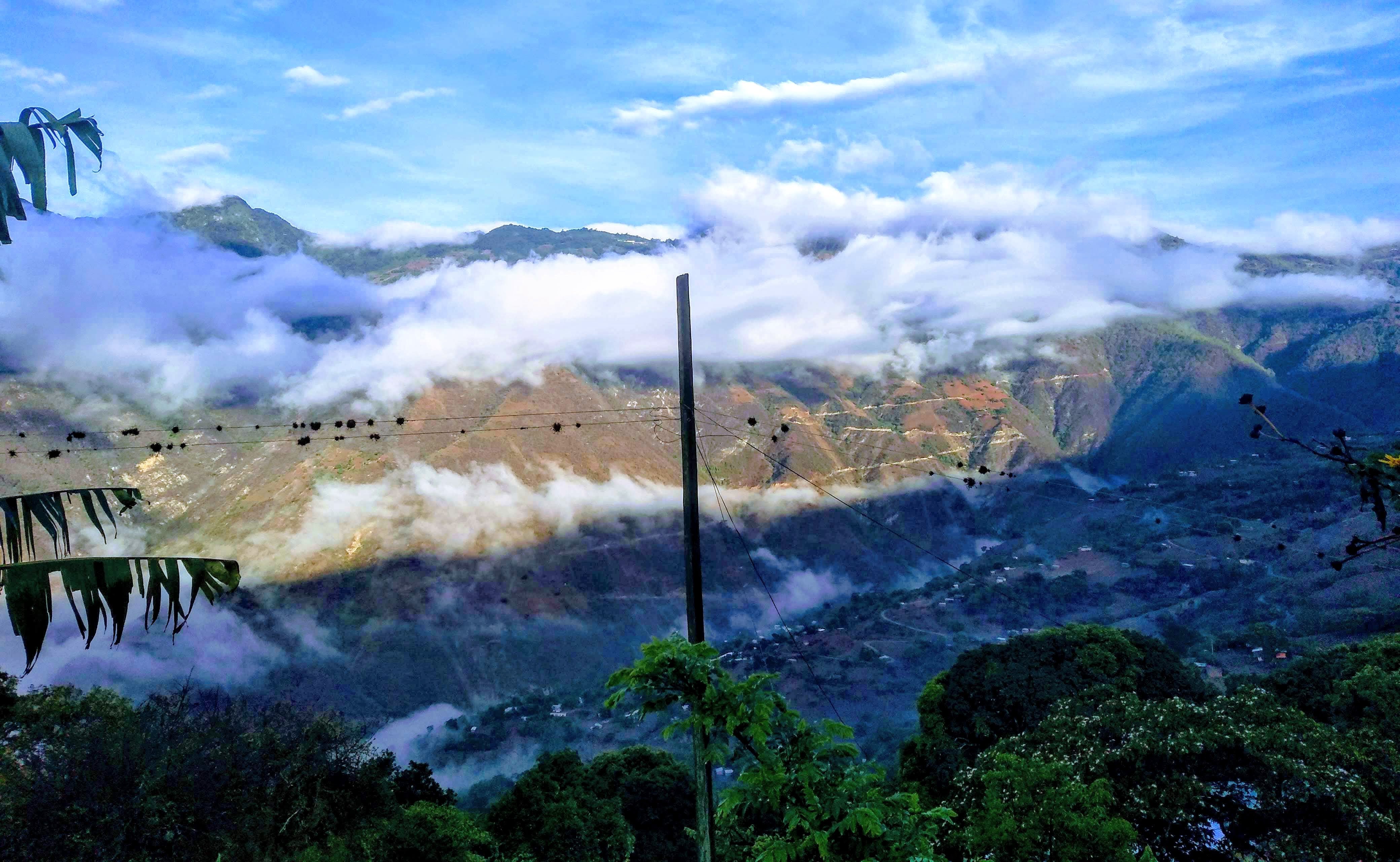 Throughout the history of humanity, there have been multiple epidemics that have created dark moments for Indigenous Peoples. Some examples include; the flu, smallpox, measles, yellow fever to name a few. All these epidemics that reached the Americas during the Spanish invasion triggered humanitarian crises, which caused the death of thousands of Indigenous Peoples and Spaniards. Obviously, the Indigenous populations were the most vulnerable, even some “chroniclers” realize that the epidemics created favorable conditions for Europeans to plunder and invade the Americas, since it became harder for Native Peoples to put up resistance due to health conditions and a decline in populations (Cordero de Campillo, 2011).

In December 2019, the COVID-19 virus appeared for the first time in the Chinese city of Wuhan, Hubei province, and in just a few months spread across the whole world.  With COVID-19, we must reflect that it is not the first time that a virus of this magnitude has emerged and that generally, epidemics arise from urban areas, later affecting the most marginalized rural Indigenous Peoples. In addition, the COVID-19 pandemic for Indigenous communities and Peoples is another form of colonization and destruction, which reminds us of the disastrous epidemics that occurred during the colonial periods with the arrival of the invaders, who acted as carriers of diseases.

The virus is more than a crisis, because in addition to what is happening today, Indigenous communities are worried about the consequences that will come in the future -- other diseases, excessive changes in urbanization, and changes that come from the capitalist-neoliberal logic representing uncertainties, concerns, and threats to Indigenous Peoples. 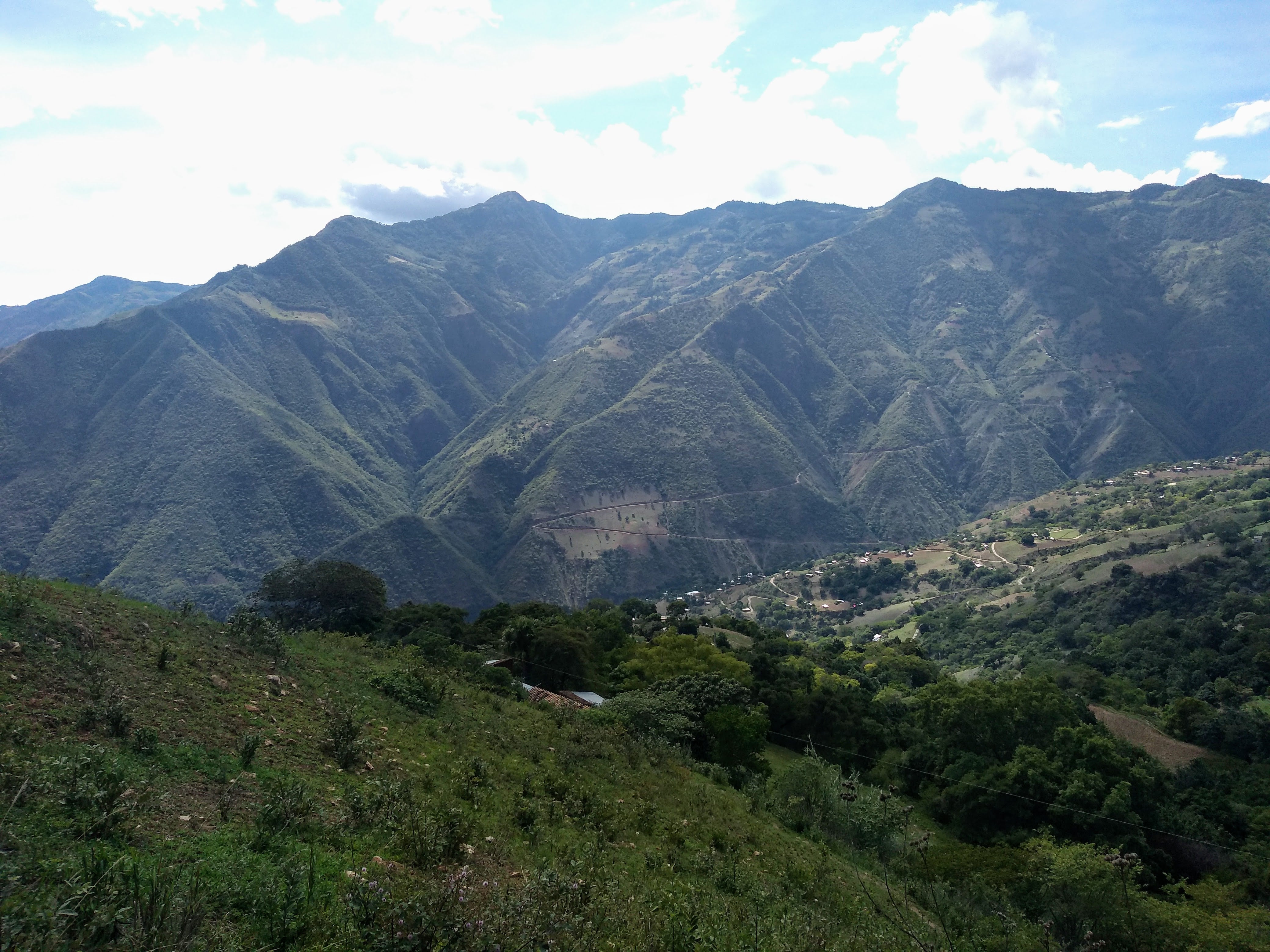 Many Indigenous communities consider the pandemic a message from Mother Earth because of the damage we have caused-- the soil is increasingly stripped of its health, aquifers are being contaminated, and agriculture uses toxic chemicals. These factors have contributed to a large-scale spread of different types of diseases, caused by consuming food grown with chemicals.

The current crisis derived from COVID-19 is the impact of social and economic factors in the capitalist world, since nothing can come out of nowhere. John Helloway argues that the SARS-CoV-2 pandemic arises from the consequences of a major deterioration in humankind's relationship with nature. “Urbanization, industrialization of the countryside, climate change, deforestation, loss of biodiversity, depletion of water ” are factors that represent the destruction of “habitats and living conditions of wild animals” which permit the spread of “viruses from these animals to humans (and vice versa). If capitalist destruction continues, it is very possible that the coronavirus is heralding a time of pandemics with unpredictable consequences.”

In this framework, we can argue that the cause of the current pandemic is closely related to capitalism, which has led us to this global tragedy of lost members of our families. Such a scenario encourages us to think about the future of humanity, what will come next if this destruction of the environment is not stopped? What does the future hold for us after the pandemic? Will life continue to be as it is now or will we have to face radical transformations? These are questions that surely as time passes and during isolation we have to answer ourselves.

However, beyond the humanitarian crisis that we are going through, we should be concerned about nature. Let's start by seeing that well being is not in the development of society, in exchange for exploitation and pollution of nature to obtain goods and services. As many Indigenous Peoples say, each time we have become a threat to Mother Earth is because we have devalued and even despised what is essential for our life-- water, air, soil, forests, animals and everything else related to nature, forgetting that being human depends on nature, and that it does not depend on the things that we create (material things) and that we uselessly think are the most valuable. The humanitarian crisis that plagues humanity is forcing us to reflect on our actions as rational beings that we are, otherwise we cannot simply call ourselves rational beings because we are demonstrating otherwise.


It would be unfair to end this article without mentioning that the neoliberal model must be challenged at universities, schools, localities, regions and States, if we truly want to save ourselves and our planet Earth. Not surprisingly, Indigenous Peoples have resisted the large transnational companies that want to destroy their territories and nature because they consider that the basis of life is the environment. There simply would be no life without the environment that surrounds us. Let us put aside conformism, passivity, and indifference that makes us selfish and think of a more humane world.

-- Juan Diego Landeta Ortega is Mazatec and a fluent speaker of this Mesoamerican Indigenous language. He holds a degree in Indigenous Education from the National Pedagogical University-Ajusco. He collaborated in the publication of the book Recovering cultural-educational experiences and practices: A Contribution from Bilingual Education Students; published by the National Pedagogical University-Ajusco. He is a consultant and facilitator in Intercultural and Bilingual Education with the Indigenous and Migrant Population at the Secretariat of Education, Science, Technology and Innovation of Mexico City. He has been a speaker at various events on Indigenous education issues.