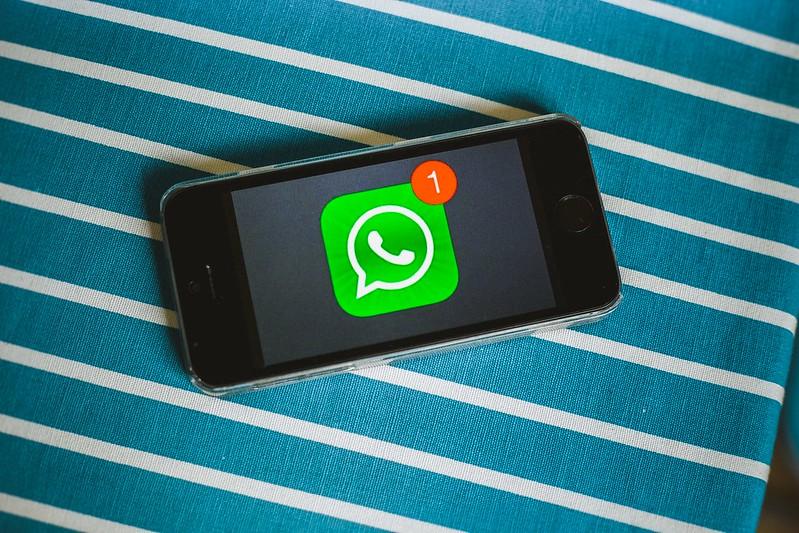 Sandra Domínguez Martínez, made a complaint after learning that her own photographs were in that group. An official from the National Institute of Indigenous Peoples (INPI) and part of the group Donato Vargas confirmed the information and offered Domínguez an apology for his participation. Later, after the complaint, another man implicated, Rolando Vásquez, resigned from his public position at INPI.

The case comes to light again a year after the initial reporting, since the facts were never clarified and the creator of this group, Humberto Santos (also known as Beto Zacate), is seeking candidacy under the Morena political party, (to which  the current president of Mexico belongs) as a local deputy of District 10 Mixe-Choápam. Santos has tried to minimize the recent public complaints by arguing that it is a smear campaign against him and denied the existence of the group of the women whose privacy was violated and the legal processes pending against him. However, two cases are still open for investigation by the Oaxaca State Attorney General's Office (FGEO) against Santos, for the crimes of gender violence, discrimination, and human trafficking.

Several Mixe women from different communities in the region have made their voices heard in a public letter demanding the removal of Santos' candidacy. The letter is non-partisan and calls for justice and an end to gender violence and the hyper-sexualization of Indigenous women. In the letter, the women denounce news of the group chat as “evidence of a despicable normalization of gender violence,” calling on Santos’ political party “to prohibit his participation as a basic measure of justice for the women who were exhibited in this group chat.”

The events come in the context of the passage of the November 2020 Olimpia Law in the state of Oaxaca, which was approved to “classify crimes related to digital harassment, in particular with regard to the dissemination of intimate and sexual content, with penalties of up to 6 years in jail” and that is why despite the complaint already filed on Humberto Santos on March 16, the justice process, in this case, is still pending.

Cultural Survival joins the demands of the Mixe women, requesting compliance with the precautionary measures for Sandra Domínguez Martínez by the National Human Rights Commission (CNDH) after being the subject of a smear campaign for her whistleblowing of the group, and endorse the complaint presented to the Office of the United Nations High Commissioner for Human Rights (OHCHR).