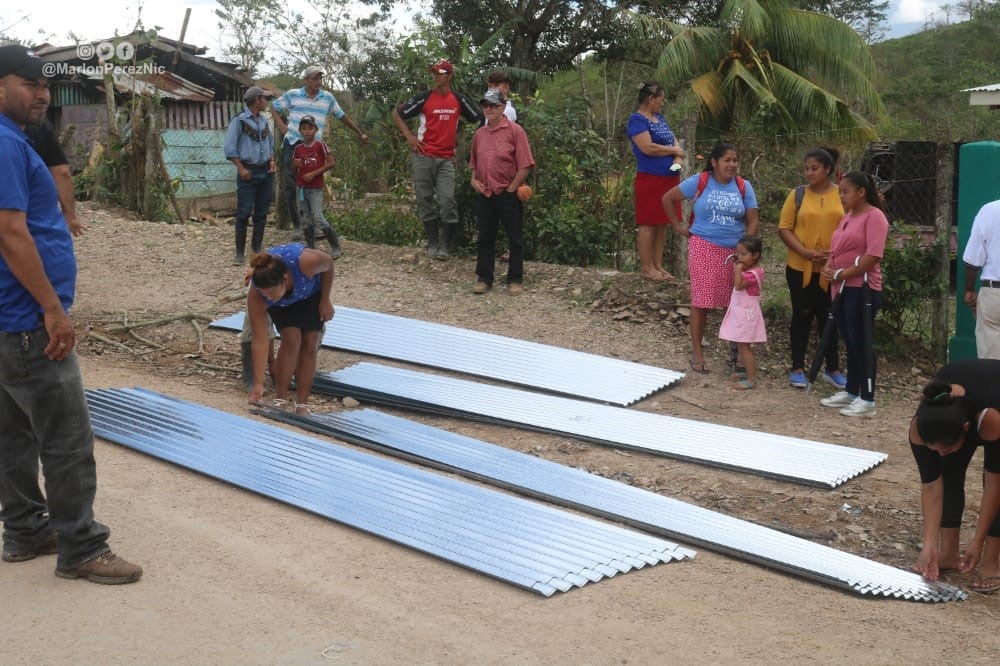 The Kalwahai Center is an organization dedicated to the cultural, environmental, and economic development of Indigenous communities in the Bosawas Biosphere Reserve in Nicaragua. The Bosawas Reserve is located in the well known region of the Mosquitia, the largest tropical forest reserve in Latin America, and represents a territory with recognized ancestral rights of the Mayagna and Miskito Peoples. This region is also highly impacted by deforestation and territorial conflicts, resulting in at least 11 Indigenous people being killed at the hands of settlers since 2011.

At the end of 2020 and after a year had passed since the COVID-19 pandemic, hurricanes Iota and Eta hit Central America and left behind a trail of destruction. During Hurricane Iota alone, 21 Mayangna people lost their lives in Nicaragua. Damage to homes was widespread, and some of the most severe impacts were the loss of food systems, such as perennial and annual crops and livestock. 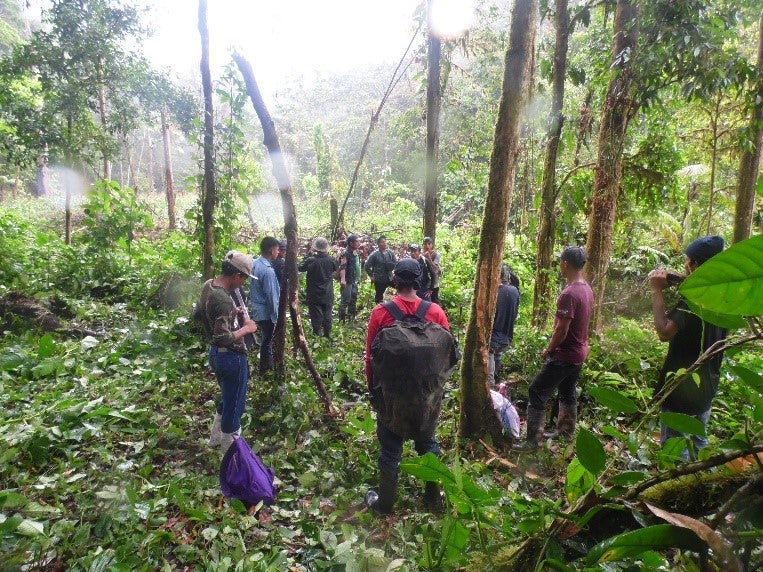 Affected Indigenous community members, in Sakalwas, Kilangwas, Wilu, and Ala communities in the municipality of Bonanza, North Caribbean Coast Autonomous Region, supported by the Kalwahai Center, developed an emergency response project with funding from the Keepers of the Earth Fund to address losses, focusing on food sovereignty and housing. During the first months of 2021, the roofs of 15 affected homes were repaired collectively, and 50 plots of basic grains were planted along with beans, corn, cassava, quique, and bananas. 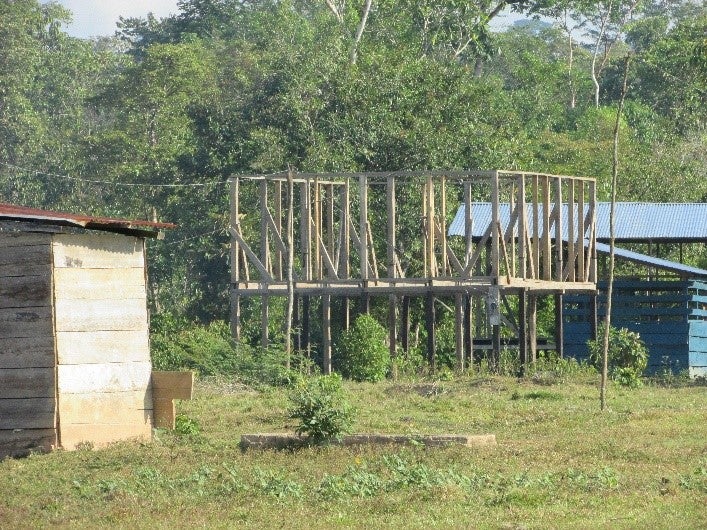 One project participant stated, “[This project] had a positive impact on families and households, good results are being obtained mainly through the harvest of basic grains.” Taymond Robins (Mayangna), President of the Kalwahai Center, shared, "For us, this help has been of great value, a gesture of solidarity when we needed it most."

With this project, Mayagna Peoples are showing that long-term solutions led by Indigenous communities, for their collective benefit, in accordance with caring for the land and in reciprocity with nature, are the solutions that sustain communities and prepare them to better respond to emergencies. 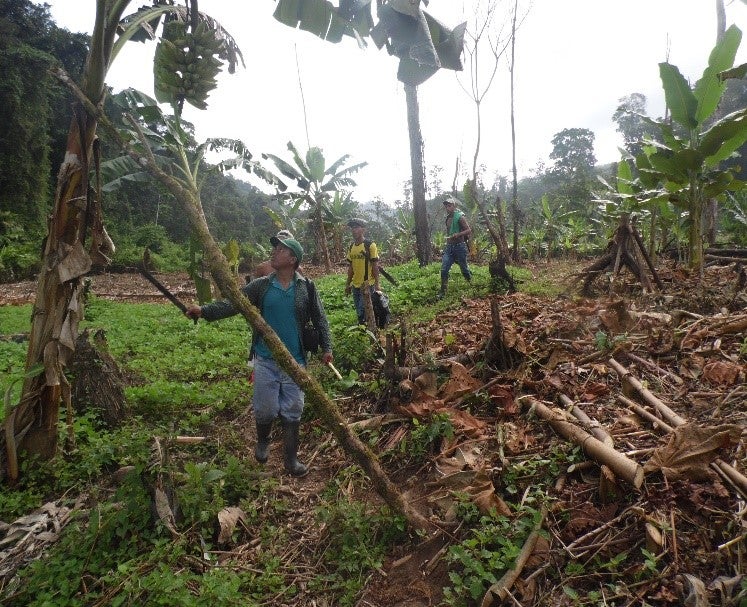 The Keepers of the Earth Fund (KOEF) is an Indigenous Led Fund within Cultural Survival designed to support Indigenous Peoples’ community development and advocacy projects. Since 2017, through small grants and technical assistance, KOEF has supported 219 projects in 37 countries totaling $967,102 (USD). KOEF provides, on average, $5,000 grants to grassroots Indigenous-led communities, organizations, and traditional governments to support their self-determined development projects based on their Indigenous values. Predicated on the United Nations Declaration on the Rights of Indigenous Peoples, Cultural Survival uses a rights-based approach in our grantmaking strategies to support grassroots Indigenous solutions through the equitable distribution of resources to Indigenous communities.