Mapuche in Chile March in Support of Mapuzugun Language 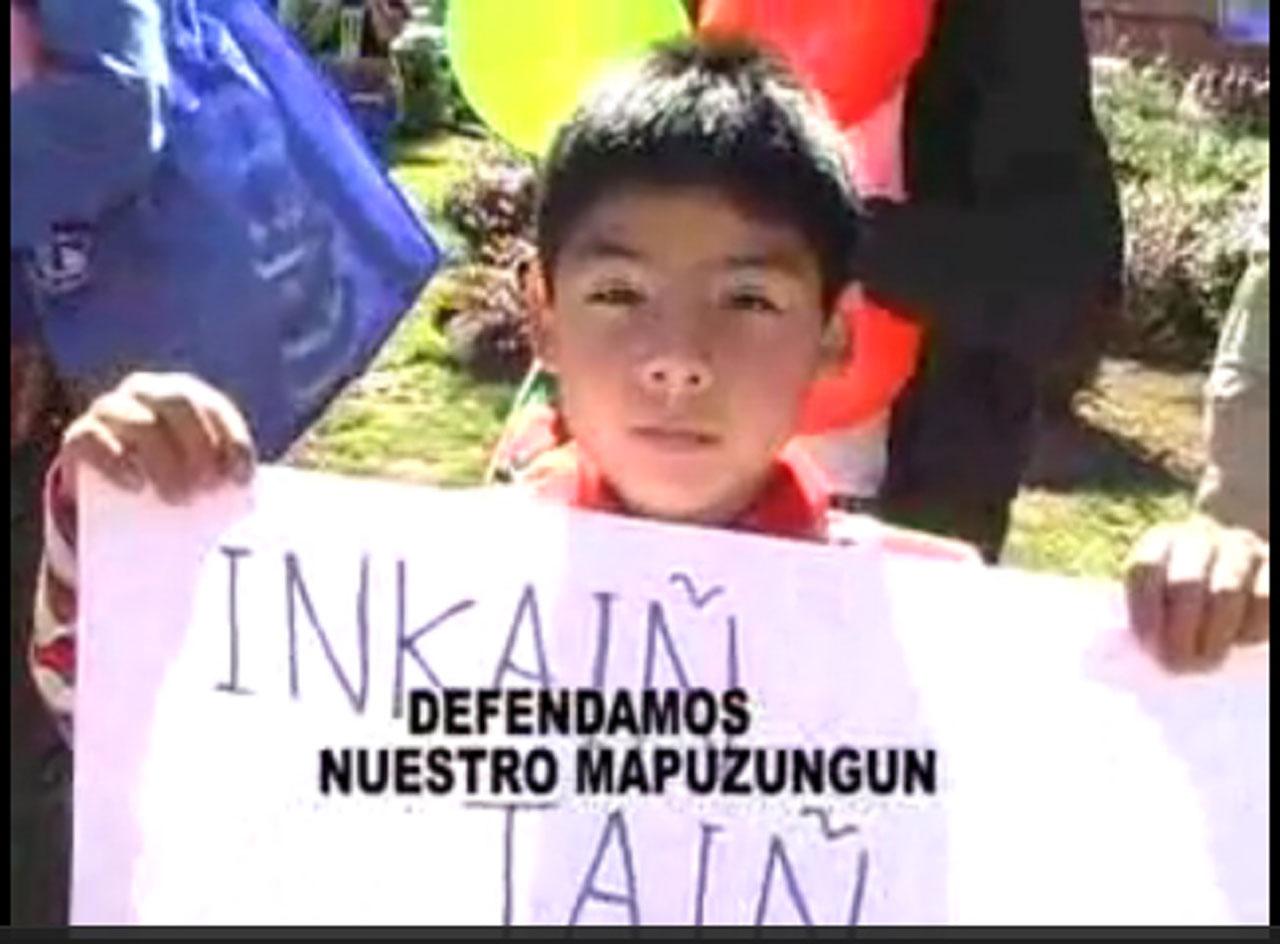 Mapunzugun is a language isolate spoken in Chile and Argentina by the Mapuche people. On February 21, 2012 in Temuco, the capital of Araucanía Region in Chile, several Mapuche organizations and communities organized a first regional march in support of the Mapunzugun language. The march aimed to bring attention to and gain support in making Mapunzugun an official language of the Araucanía Region. In a letter to the President of Chile, Sebastián Piñera, the communities referenced articles of the International Labour Organization (ILO) Convention 169 and the UN Declaration on the Rights of Indigenous Peoples specific to language rights.