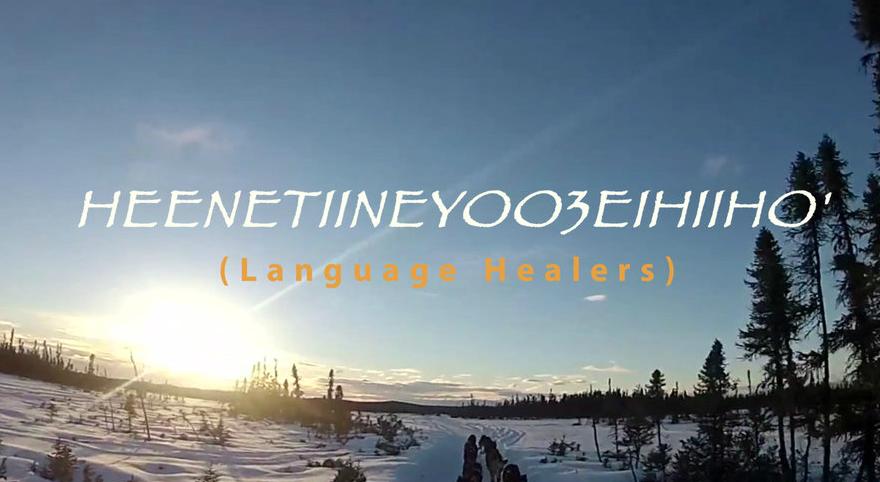 From Alaska to Oklahoma and Wisconsin to Montana, we witness stories about the importance of saving Native American languages and meet some of the people who are working hard to heal these national treasures.

Heenetiineyoo3eihiiho' (Language Healers) is perhaps one of the first films to focus upon the work the broader Native community is doing now to revitalize their languages. We learn about the importance of Native languages and cultures in Alaska from a Yup’ik dog musher and then from a Tlingit carver of wood and metal. The film then takes us to a school in Wisconsin where we hear the story of a seventh grade girl who was recently punished for speaking a few words of the Menominee language. We learn more about the fight against language loss through visiting a Euchee (Yuchi) immersion school in Oklahoma where only four fluent elder speakers remain. Finally, we travel to Montana where an inventive professor has been perfecting a method to quickly save these disappearing national treasures.