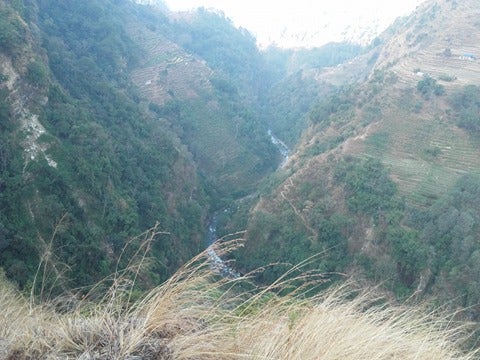 With a grant from Cultural Survival’s Keepers of the Earth Fund (KOEF), Sunuwar Sewa Samaj (Sunuwar Welfare Society) plans to raise awareness about the right to Free, Prior and Informed Consent (FPIC) in relation to hydropower generation projects being undertaken in the territories of Koĩts-Sunuwar Indigenous communities in Nepal. Sunuwar Sewa Samaj is an umbrella organization of 55,712 Sunuwar Indigenous communities.

Following the government’s February 2016 endorsement of the National Energy Crisis Reduction and Electricity Development Decade Plan, which taps into hydropower in Nepal, several private enterprises with partial investments from multinational corporations are building eight hydropower projects in eight different project sites in Likhu and Khimti River, all without the Free, Prior and Informed Consent of the Sunuwar Indigenous communities. The Sunuwar communities are closely connected to both Likhu and Khimti Rivers, not only for identity but they are almost entirely dependent upon the rivers for their livelihood, including fishing, ritual ceremonies, irrigation and more. The implementation of these projects on or near Indigenous Peoples’ territories without FPIC massively violates Indigenous Peoples’ human rights. There are frequent conflicts, forced displacements, and negative impacts on traditional livelihoods in addition to environmental degradation.

The Sunuwar project intends to focus mainly on four hydropower projects built on these rivers and organize training programs on the right to FPIC to raise awareness about Sunuwar people’s rights and aims to empower Sunuwar communities about their rights with respect to development and natural resources. The project will also help to inform rights holders, duty bearers, and other stakeholders of the hydropower projects and their impacts in the affected areas. In addition, impact studies on the four hydropower projects will be conducted. The interruption of the flow of the Likhu River carries potential long term negative consequences on economic, social, cultural, natural, political aspects of Sunuwar lifeways.