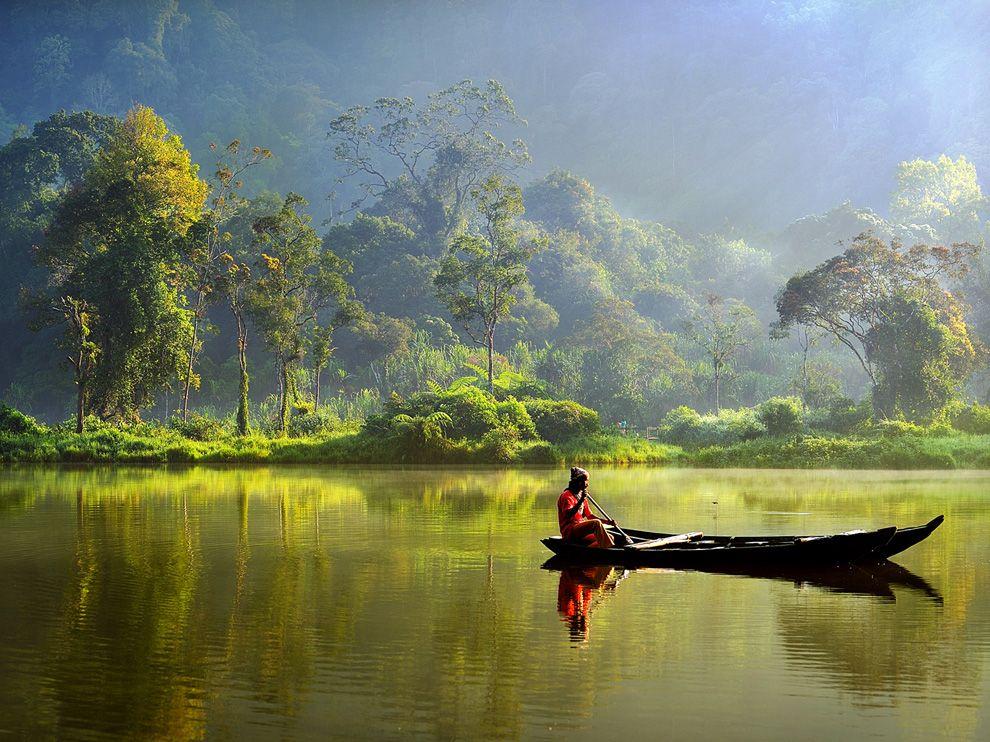 On May 14 Indonesia’s constitutional court ruled to modify the language of a 1999 law, effectively placing millions of hectares of previously government-controlled forest land back into the hands of Indigenous Peoples.

The ruling clarified Indonesia’s classification of forest land, separating state forests from public forests and dividing public forests into either customary or individual forests. Previously, all customary forests had been under state control; now, the rights for customary forests have been handed back to the Indigenous inhabitants. Justice Muhammad Alim said that the ruling will give Indigenous Peoples “the right to use their land to fulfill their personal and family needs.” Indigenous rights groups such as the Indigenous Peoples Alliance of the Archipelago (AMAN), who originally submitted the law for review by the Constitutional Court fourteen months ago, are celebrating, saying that it will “reduce haphazard criminalization of Indigenous Peoples,” ease conflict between villages competing for resources, and “restore a sense of nationhood” to Indigenous communities. The changes are expected to impact between 20-32,000 Indonesian villages, and an estimated 40 million Indigenous People. The total area of forest that this ruling will apply to is still undetermined.

Others point out that “without administrative follow-up, the court decision remains a hollow monument to justice.” However, Indonesian President Susilo Bambang Yudhoyono has been taking a hard stance on forest conservation, including pledging in 2009 that Indonesia would cut its carbon emissions by at least 26 percent by 2020, in 2011 signing a two-year moratorium on forest-clearing concessions, and then in 2013 renewing that moratorium for another two years. Additionally, though there has been some stipulation that the Ministry of Forestry would bristle at these new limits on their power, a spokesperson for the Ministry seemed to support the ruling, saying that “the Ministry of Forestry considers Indigenous Peoples living in a certain area as being part of the forest itself. They cannot be separated. Custom-based societies are on the front lines of forest management.” Indonesia boasts the third largest forest in the world, along with one of the highest rates of forest loss in the world.

Authorities have started a large mapping project to specifically determine the borders of these customary lands, and the government has begun to revoke business concessions for companies operating in these forests.

As Jakarta Post reporter and former presidential spokesperson Wimar Witolear says “For the majority of people limited to lives in urban concentrations, forests are far away, worthy of admiration but not really understood in terms of the role they play in everyday life. Yet they are essential to the welfare of future generations. Forests hold the key to the reduction of carbon emissions, which in turn will mitigate the horrors of global warming and climate change. Yet the strong foothold of industry on our natural resources is such that it takes an important event to make us gain the right perspective. [This ruling] was such an event.”

This article was reposted with permission from First Peoples Worldwide. - See more at: http://www.culturalsurvival.org/news/does-un-redd-help-or-hurt-indigeno…