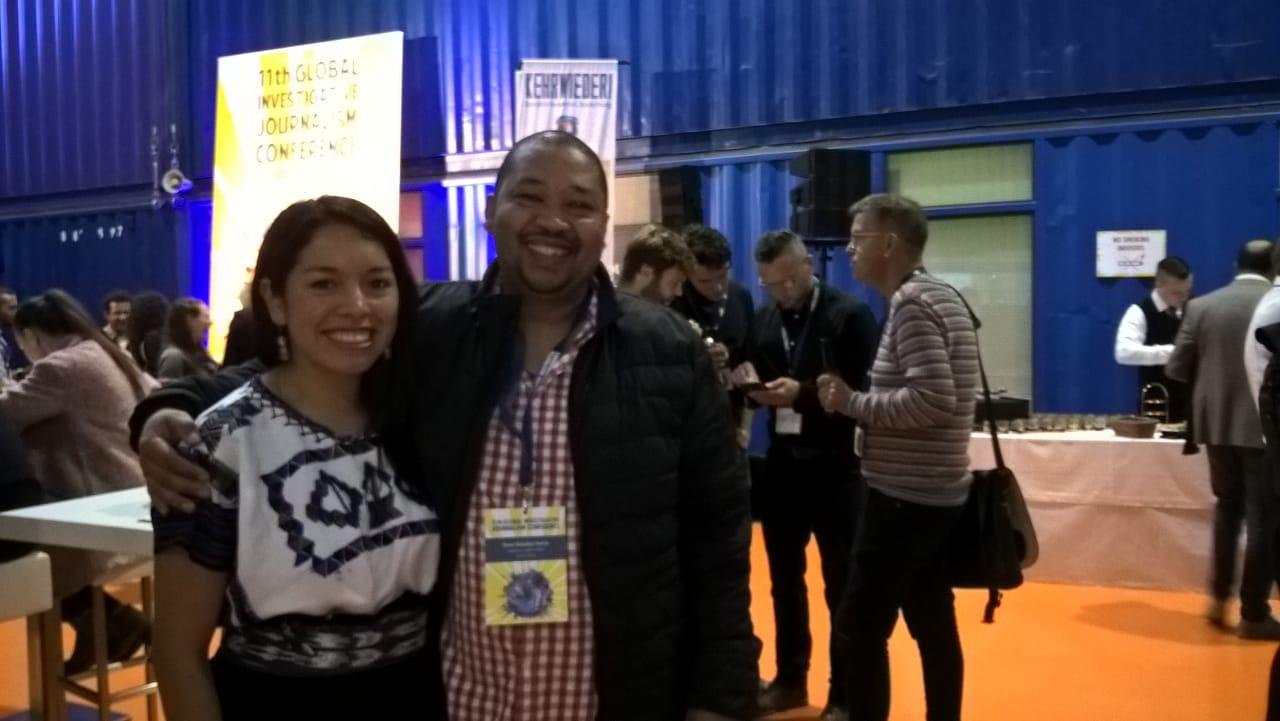 The Global Investigative Journalism Conference is an event that is held every other year at different venues around the world, organized by Global Investigative Journalism Network, Netzwerk Recherche, and Interlink Academy. This year’s event, on September 26-29, 2019,  saw over 1700 journalists descend upon the port city of Hamburg, Germany. Cultural Survival’s Indigenous Rights Radio Producer Shaldon Ferris (Khoe and San) from South Africa was present and was joined by our Central America Media Coordinator, Diana Pastor (Maya Ki’che’) from Guatemala. 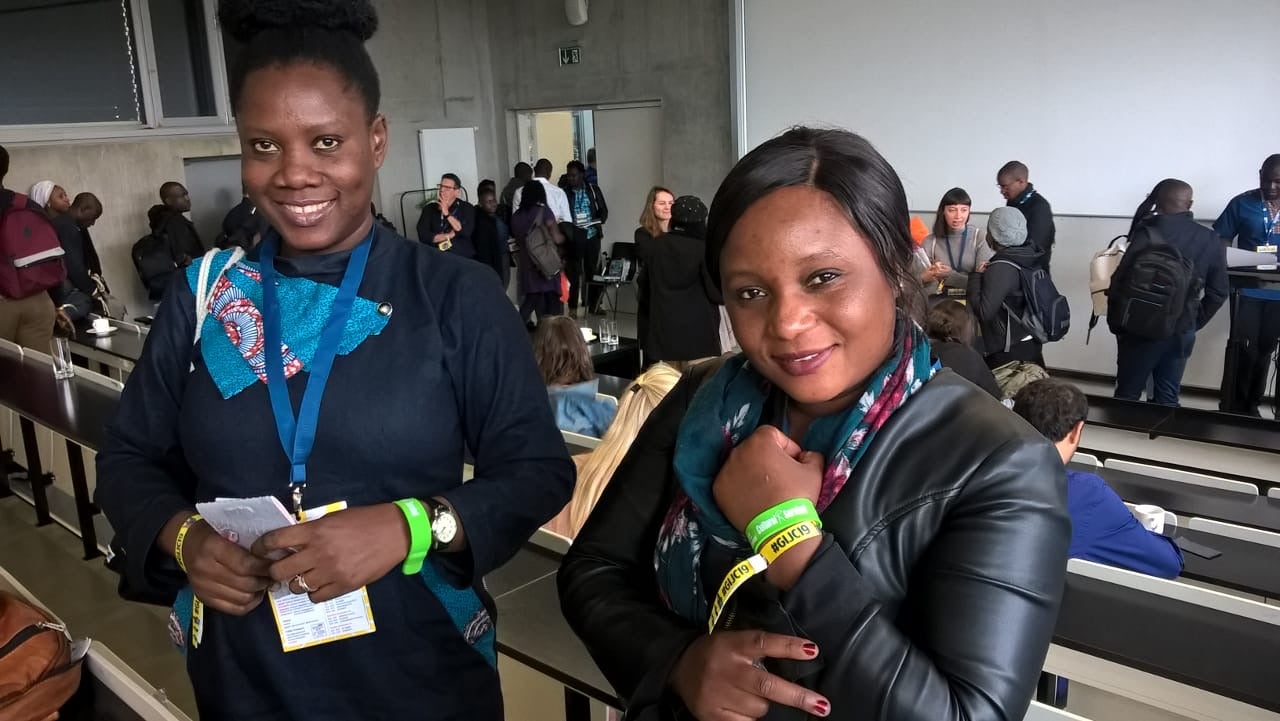 Over 15 Indigenous journalists participated at this year’s event. Three sessions were held with specific focuses on Indigenous Peoples. The first was a session in which the power of podcast was discussed. Connie Walker from the Canadian Broadcasting Corporation (CBC) spoke about her award winning documentary podcast, Missing and Murdered: Finding Cleo. Finding Cleo chronicles the story of Cleopatra Semaganis Nicotine, an Indigenous girl from Canada who went missing from her Cree family in what later became known as the Sixties Scoop, a period which saw many First Nations children sent to foster care, to be later split up and be adopted by non-Indigenous families.

In the same session, we were also introduced to Allan Clarke (Muruwari), an award-winning investigative journalist, producer and presenter and also a podcast producer from Australia, who brought us Unravel: Blood On The Tracks podcast based on the murder of Mark Haines, an Indigenous Australian teenager who was murdered on the train tracks. Clarke’s investigative piece about the 30-year-old murder mystery has since seen a reward of $500,000 offered to anyone who has information about that fateful night when Mark Haines lost his life. 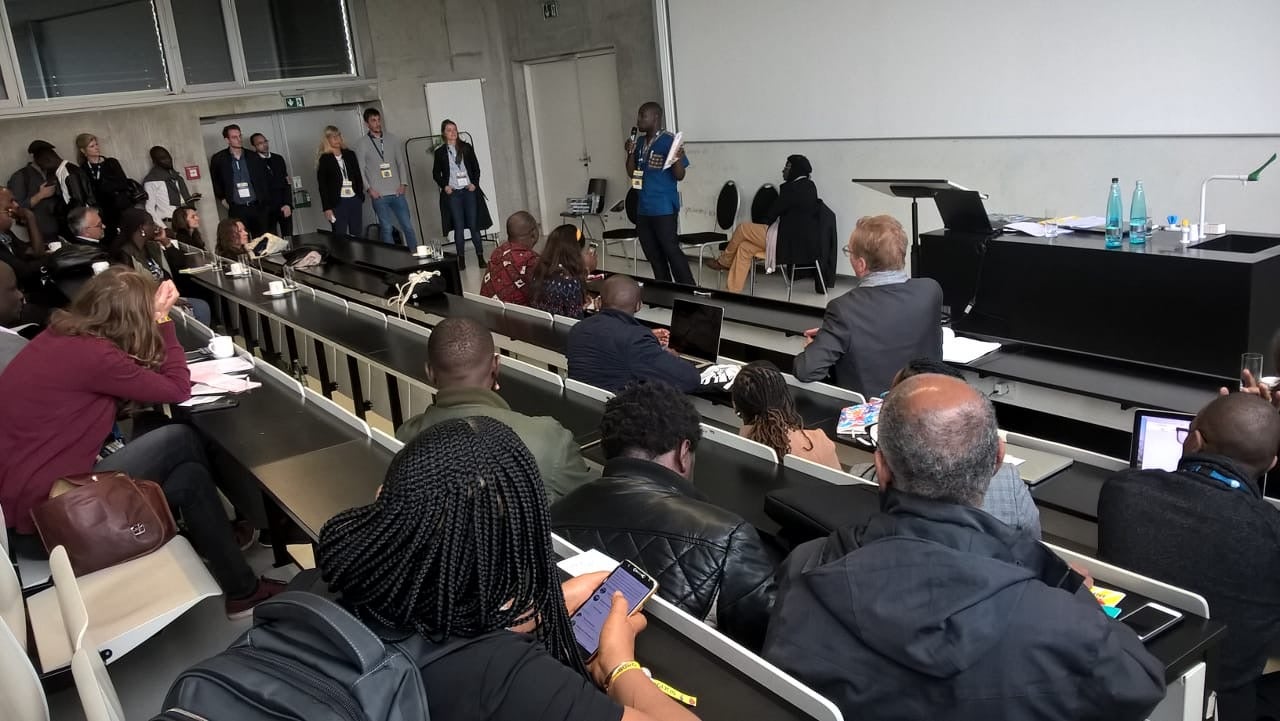 Other sessions at the conference included a networking session, in which journalists from Indigenous communities exchanged details on the work that they do, the countries that they reside in, and the mediums in which they work. This was an excellent opportunity for Indigenous journalists and producers to come together and to look at means of sharing content.

Cultural Survival shared information about our work in radio with Indigenous communities around the globe, including our Community Media Program and Indigenous Rights Radio. While this is not a conference that is set up specifically for Indigenous Peoples, we commend the organizers for creating spaces for sessions specific for journalists from Indigenous communities. We hope more sessions will be offered in the future.