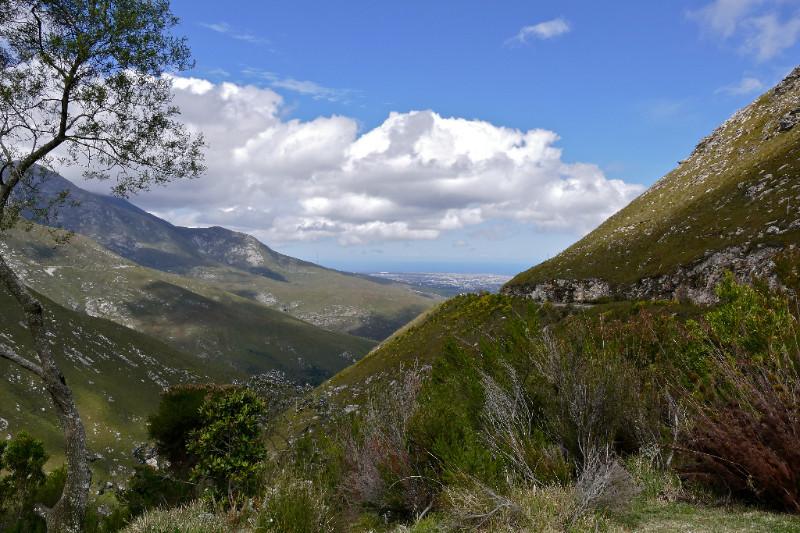 In South Africa, painful legacies of European colonization and the enslavement of Indigenous Africans are still having repercussions today. In an effort to acknowledge this history and heal lasting traumas, members of the Khoi San community in the Southern Cape of South Africa will gather on the 1st of December of this year to visit what is assumed to be the burial site of more than 600 enslaved Indigenous South Africans, and will hold a remembrance walk to commemorate their lives. Hear the details of this event in our newest radio program, "Indigenous South Africans Honor the End of Slavery". Also, learn more about slavery in South Africa with a program about Sarah Baartman, and check out an interview with Nancy Bordeaux for her perspective on healing intergenerational trauma, both included below.

This example of Indigenous organizing is just one way that communities are joining together to rectify historical injustices enacted on them by colonizers and conquerors. What efforts in your community are working towards undoing historical trauma? Use our radio content to start a conversation with family, friends, and neighbors about pathways towards healing.

2. Ending Violence Against Women: Remembering Sarah Baartman
Sarah Baartman was a Khoikhoi woman from South Africa who, under Dutch colonization of her homeland, was taken captive and coerced to participate in public shows and medical examinations which relied on a falsified science of racial difference. We honor her life as a testament to the urgent necessity of ending violence against women, especially Indigenous women and women of color.

3. Nancy Bordeaux on Historical Trauma
Nancy Bordeaux (Sicangu Lakota) from South Dakota shares her work in domestic violence and sexual assault and gives advice on how to make a change. She speaks about historical trauma and its effects on Native American peoples today. Nancy works with women who are survivors of domestic violence and human trafficking and hopes to lessen the economic and mental health disparities in Indigenous women.
Country
South Africa
Issues
Human Rights