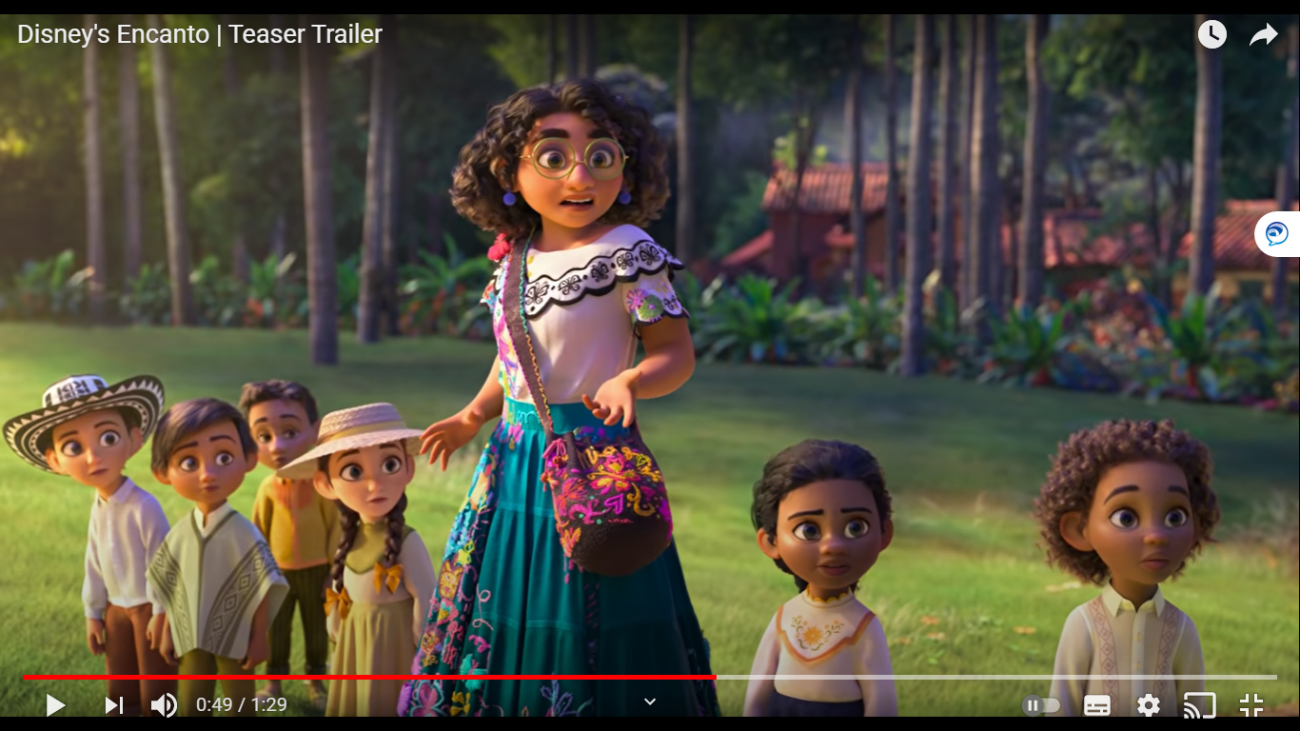 The trailer of Disney’s biggest release of the year, Encanto, is full of the color, magic and patterns of a mythologized Colombia. With music by Lin Manuel Miranda, and starring Stefanie Beatrice, it is set to be one of the biggest box office hits of 2021. However, what you may not know about Encanto’s visually stunning animation, is that there were Indigenous Zenú artisans guiding designers every step of the way to create an authentic representation of Zenú crafts.

An artist partner of the Cultural Survival Bazaars, Finatur Design, works with six different Indigenous communities across Colombia to promote the vitality of Indigenous arts including woven bags, hats, and ceramics. They sell these crafts internationally, providing a wide audience and a reliable income to Indigenous artisans, encouraging more young people to learn traditional crafts. Finatur Design’s partners, Master Craftsman Zenú Reinel Antonio Mendoza Montalvo, Master Craftswoman Luisa Flórez, and her son Hander Esquivel, were a part of the team that consulted on the design of traditional Colombian hats featured in Encanto. They were commissioned by Disney to produce physical models of traditional hats for the animators to use in their design, as well as to take photographs of places and people for the designers to recreate. 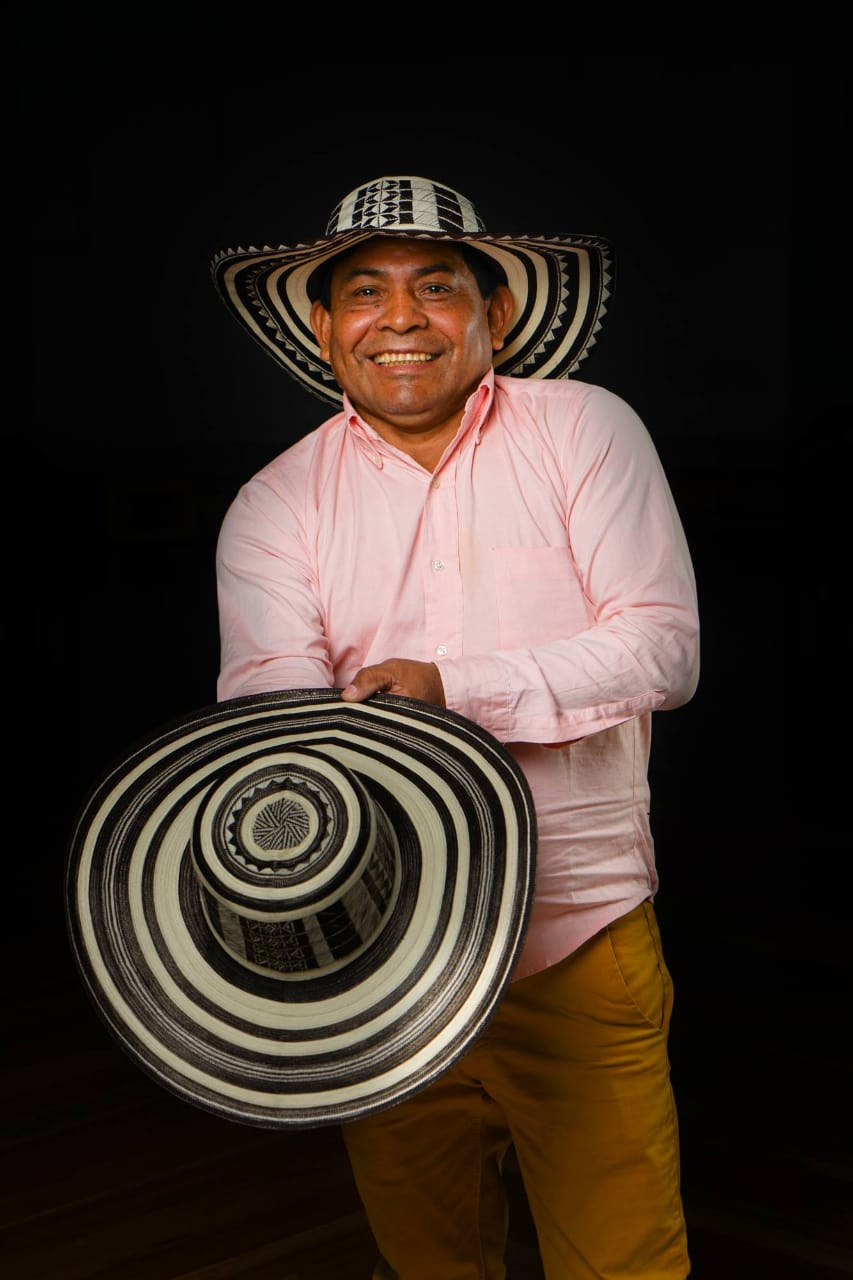 “My participation in the Disney movie Encanto was providing information about the work that is done with the cane fiber, the history of the vueltiao hat in our Zenú community, and accessories made in caña flecha [a local palm fiber]. Years of work has given us recognition as master craftspeople representing the culture of the vueltiao hat," stated Master Craftsman Reinel Antonio Mendoza Montalvo.

The hats woven by Montalvo and Flórez are a traditional craft of Zenú Peoples from the Caribbean coast of Colombia. They are woven from braided wild arrow cane and have been proven to have sun protection equivalent to factor SPF50 sunscreen. Different styles of hats have been woven from similar plants across Indigenous communities in Colombia, to the extent that the Sombrero Vueltiao had become iconic of Colombian identity.

With a history of cultural appropriation in movies from Mulan to Moana, Disney has recently been taking important steps towards working directly with Indigenous Peoples to uplift their own representation. In another of their 2021 releases, Jungle Cruise, Indigenous  Amazonian caricatures were removed from the original ride - the film’s inspiration - but did not go as far as working directly with the Indigenous Peoples of the Amazon. However, their meaningful collaboration with the Saami People of Scandinavia in the production of Frozen II was a great success story in respect and representation. It is hoped that Encanto, set to be released in Fall 2021, upholds the level of respect and self-representation displayed in the care taken over the design of the  Zenú hats. This kind of consultancy also acknowledges the immense skill and wisdom held by Zenú master craftspeople like Montalvo and Flórez, and opens up new types of opportunities for Indigenous artists and artisans to work on the international stage. 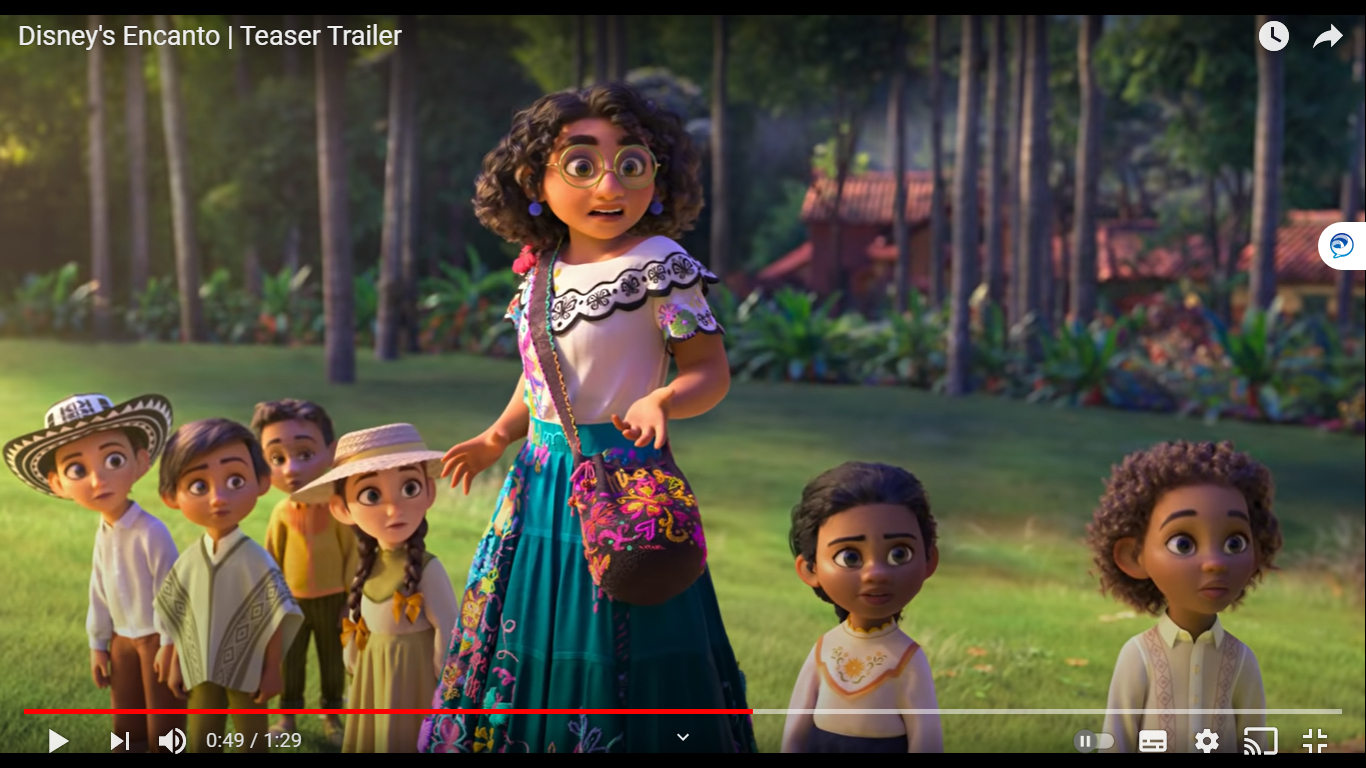 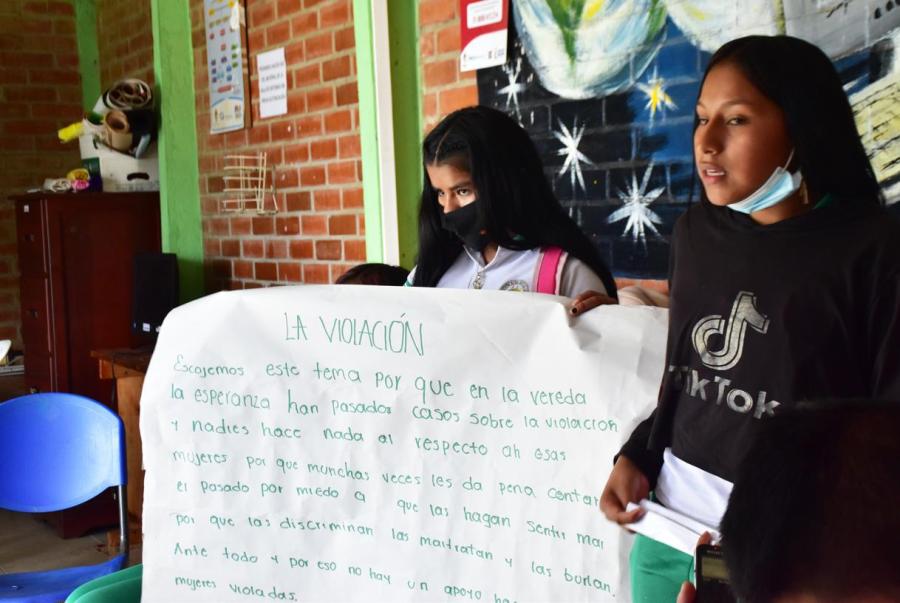 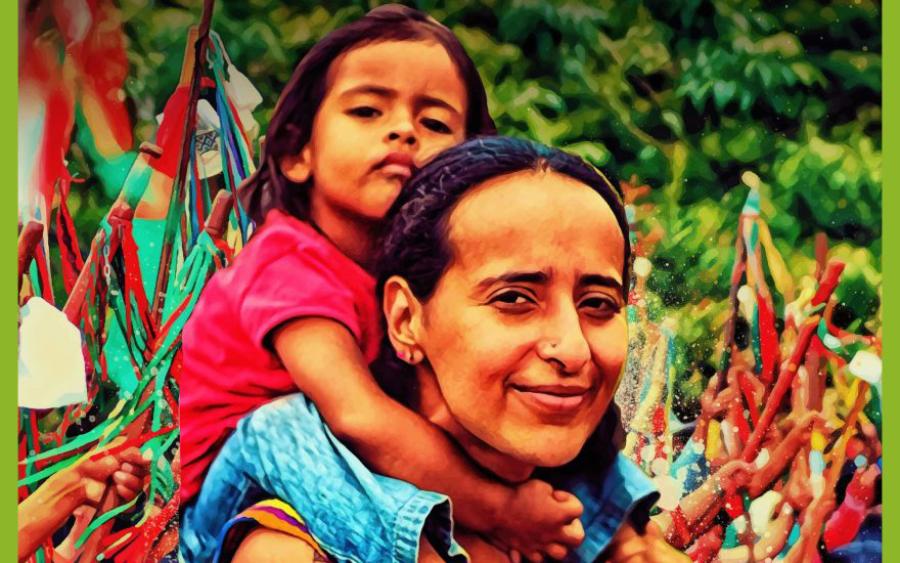