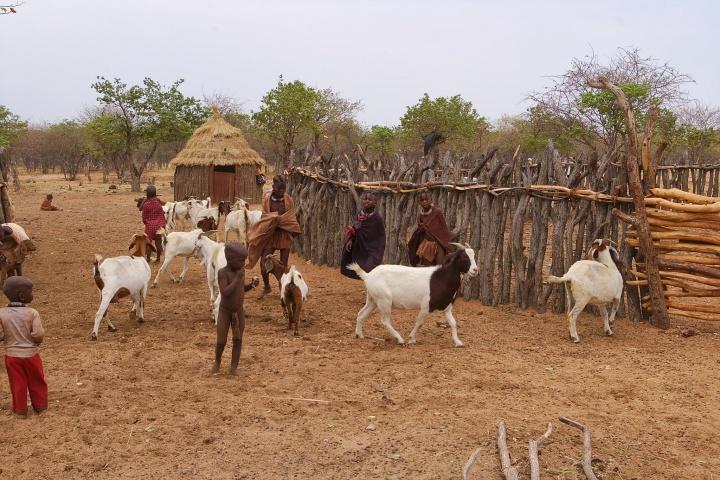 On January 18, 2016, Namibia’s human rights record was reviewed by the United Nations Human Rights Council as part of the second cycle of the Universal Periodic Review (UPR) process. This mechanism emerged from the 2005 UN reform process and periodically examines the human rights performance of all 193 UN Member States. It is intended to complement the work of other human rights mechanisms, including the UN human rights treaty bodies. This is the first international human rights mechanism to address all countries and all human rights.

The UPR is an opportunity to report on the implementation of certain recommendations as well as the general state of human rights in the country subject to review. The process stresses dialogue and a sharing of knowledge on both local and global levels. There are five phases of participation in the Universal Periodic Review; Preparation, Interaction, Consideration, Adoption, and Implementation. In total, these five phases amount to a 24-month campaign that can educate, engage, and empower Indigenous Peoples to connect issues at the grassroots level with global governmental responsibility based on recommendations drafted in their own communities and countries.

During Namibia’s review, several recommendations were made pertaining to Indigenous Peoples. These recommendations affect the Indigenous Peoples which includes San, Nama, Himba, Zemba, and Twa, and totals to approximately 8% of the population. All these communities are culturally and linguistically diverse and live across the country. The San, a multicultural peoples, originally lived in the Kalahari Desert but have been forcibly displaced from these lands. Although much of Namibia is benefitting from increased revenue in extractive industries and tourism, Indigenous Peoples have not benefitted equally, and sometimes have actively been disadvantaged. For example the Oshivelo San are currently landless after having been evicted from what is currently Etosha National Park. Besides disproportionate poverty, Indigenous peoples face racism in areas of health, education, property rights, political representation, and programs for cultural support.

Cultural Survival is one of the nine organizations that submitted a stakeholder report.  Focusing on Indigenous Peoples’ rights, the report reviewed the implementation of recommendations from the previous cycle of the UPR. Second cycle recommendations that reflect the submission  by Cultural Survival include:
To internalize and enforce the Optional Protocol to the International Covenant on Economic, Social and Cultural Rights (recommended by Portugal, Slovakia, Montenegro).

These recommendations are given to encourage the government to improve their human rights records, and to provide the opportunity for citizens to set up specific goals. These reviews provide the tools and information to continue to advocate for change and to hold, in this case, Namibia, accountable to its commitment to human rights.

There are many different ways in which civil society, both Indigenous and non-Indigenous, can use this information to strengthen commitment to human rights and hold their governments accountable in implementing UPR recommendations.

By publicizing the recommendations and commitments made by the country involved, and raising awareness of the envisioned benchmarks, civil society can make the government accountable to its citizens, as well as increase the participation of Indigenous and other marginalized citizens in the process of creating, assessing, and evaluating these recommendations. This is possible through radio shows, press releases, publications, speaker events, festivals, email blasts, social media campaigns, and community organizing, as examples.

Namibian civil society groups and local organizations can read UPR Info’s “Civil Society Follow Up Kit”  to learn more about how to implement UPR recommendations on the ground in their country.

Ultimately, the UPR process is an opportunity for Indigenous communities to vocalize their concerns and experiences, create action plans, and ensure implementation and accountability.