Greenpeace Report Details Land-grabbing Against the Baka in Cameroon 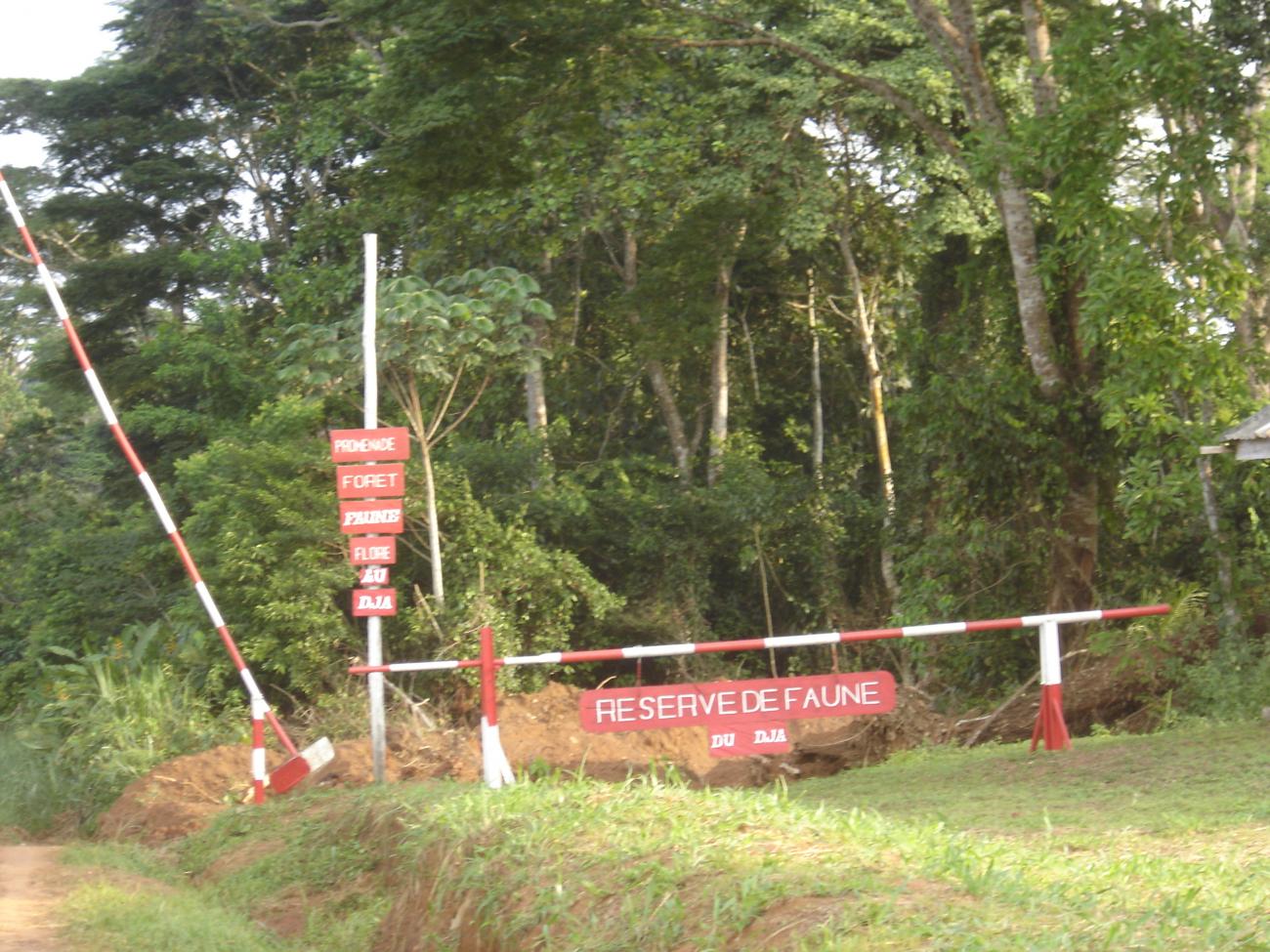 Singapore-based rubber company Halcyon Agri, and its subsidiary in Cameroon, Sudcam, have been exposed in a report released by Greenpeace in July 2018 as extremely dangerous to the Indigenous Baka community and a local wildlife reserve.

Since 2011, Halcyon Agri has cleared 10,000 hectares of Cameroonian rainforest, an area roughly equivalent to that of Paris, to make room for rubber tree farming. The company is set to clear 20,000 more hectares in coming years on the edge of the Dja Faunal Reserve, an important habitat for wildlife such as gorillas and forest elephants. Halcyon Agri consistently refuses to release information on its operations and maintains that the land it is clearing is not primary forest.

The Dja Faunal Reserve is located on the traditional land of the Baka people, so Halcyon Agri is operating on Baka land against international human rights standards. The Baka have been forcibly evicted and their settlements have been destroyed. They have not received compensation for their land, however, because Cameroonian law requires that land be privately owned and used in certain ways in order to qualify for compensation; the Baka’s right to their traditional land is not legally recognized as sufficient.

Greenpeace points out that the Baka were also denied their right to Free, Prior, and Informed Consent (FPIC). FPIC is recognized by the UN in the Declaration of the Rights of Indigenous Peoples and ensures that Indigenous Peoples like the Baka have a say in projects that take place on their lands. Regardless, the Baka were not consulted by Halcyon Agri, Sudcam, or the government of Cameroon before or after their lands were cleared and they were cleared off of them.

The impact that Halcyon Agri’s actions have on biodiversity are potentially devastating as well. The Dja Faunal Reserve is a UNESCO World Heritage site because of its stunning biodiversity. It plays host to rare forest elephants, forest buffalos, giant pangolins and bongo antelopes. Halcyon Agri is not clearing the Reserve itself, but the forest around it. As a result, plants and animals are losing their buffer between the Reserve and the world at large.

Greenpeace calls upon Halcyon Agri to stop clearing forest, and the government of Cameron to stop allowing them to clear forests, until the Baka have been compensated and the environmental impacts of clearing local forests have been investigated and made public. In addition, they ask the corporations that buy Halcyon Agri rubber to suspend business with the company, including Titan, part of Goodyear tires, and Bandag, part of Bridgestone tires as well as corporations providing balloons, rubber gloves, and other common rubber products.