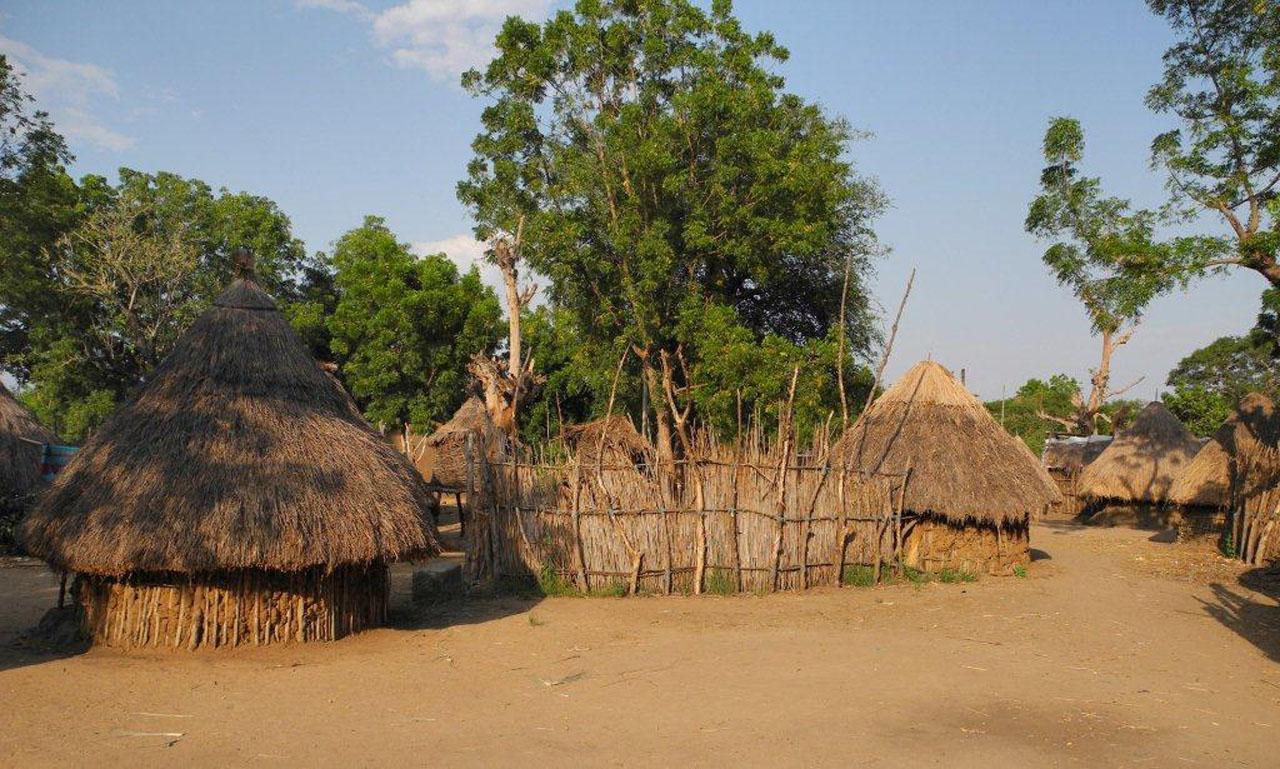 Profits were largely impacted by flooding in their agribusiness in the Gambella region of Ethiopia, causing the loss of an entire seasons’ crops.  However, even discounting that loss, the net profit for this fiscal quarter has plunged by 47.7%, according to Stock Explain.

Attempting to make up for lost profits, the company recently fired almost a third of its seasonal workers from another African agribusiness, a flower farm in Naivasha, Kenya. Subsequently, over 3,000 workers went on strike to protest non-payment of their salaries and poor working conditions.

Violations of worker’s rights adds to the mounting notoriety of Karaturi Global Ltd, who are have contributed to the forced eviction of Indigenous Peoples in Gambella, Ethiopia who have ancestrally occupied the land Karaturi purchased from the government to develop agricultural products mainly for export.

To make room for investors, the Ethiopian government has brutally evicted villagers while claiming that the land was unoccupied and therefore ready for purchase.  This “villagization” or resettlement process has even received funding, indirectly, from the U.K. Department for International Development, or DFID. Ethiopia receives more foreign aid than any other country in Africa, more than 3$ billion a year, this aid mostly comes from the U.S. and the U.K.

The U.K. International Development Secretary, Justine Greening, has been accused of turning a blind eye to reports of rape and brutality against local peoples in the forced resettlement.

Will Hurd, an American academic, had translated during meetings in
January held by officials from DfID and USAid, the American
development agency, with communities in South Omo. Hurd insisted they
were clearly told about rapes, beatings and forced evictions and that
they promised to raise the issue with the government.

He accused Greening of covering up violations to avoid angering the
Ethiopian authorities, which have attacked aid agencies for
interfering in domestic affairs. “They are trying to cover for the
Ethiopian government. They have strategic ties and they are denying
the truth” he said.

Indeed, Cultural Survival’s campaign against landgrabbing and forced resettlement of the Indigenous Peoples in the region, launched in February of 2012, urged members of  the DFID to take action on this issue, to no response.