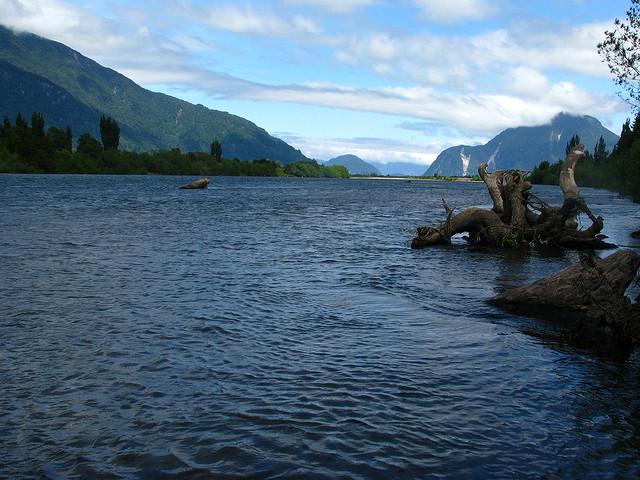 In a major win for Chileans, one of the two corporations behind the HidroAysén mega-dam project has announced it will indefinitely suspend plans to continue with the project in the Aysen region of Chilean Patagonia, reported the National Resource Defense Council last month. Cultural Survival's Global Response program launched a campaign in 2008 to protect two of Patagonia's pristine rivers from five mega-dams that would lay waste to one of the world's last unspoiled regions and flood thousands of acres of wildlife habitat. This is a cause for celebration for the seventy-two percent of Chileans who oppose the dams and 1,200 mile long transmission line. However, we have no guarantee that progress on HidroAysén will not resume at a later date, unless Chilean President Piñera cancels the project for good. Visit NRDC's page here to send an email encouraging Piñera to overturn HydroAsén's approval.