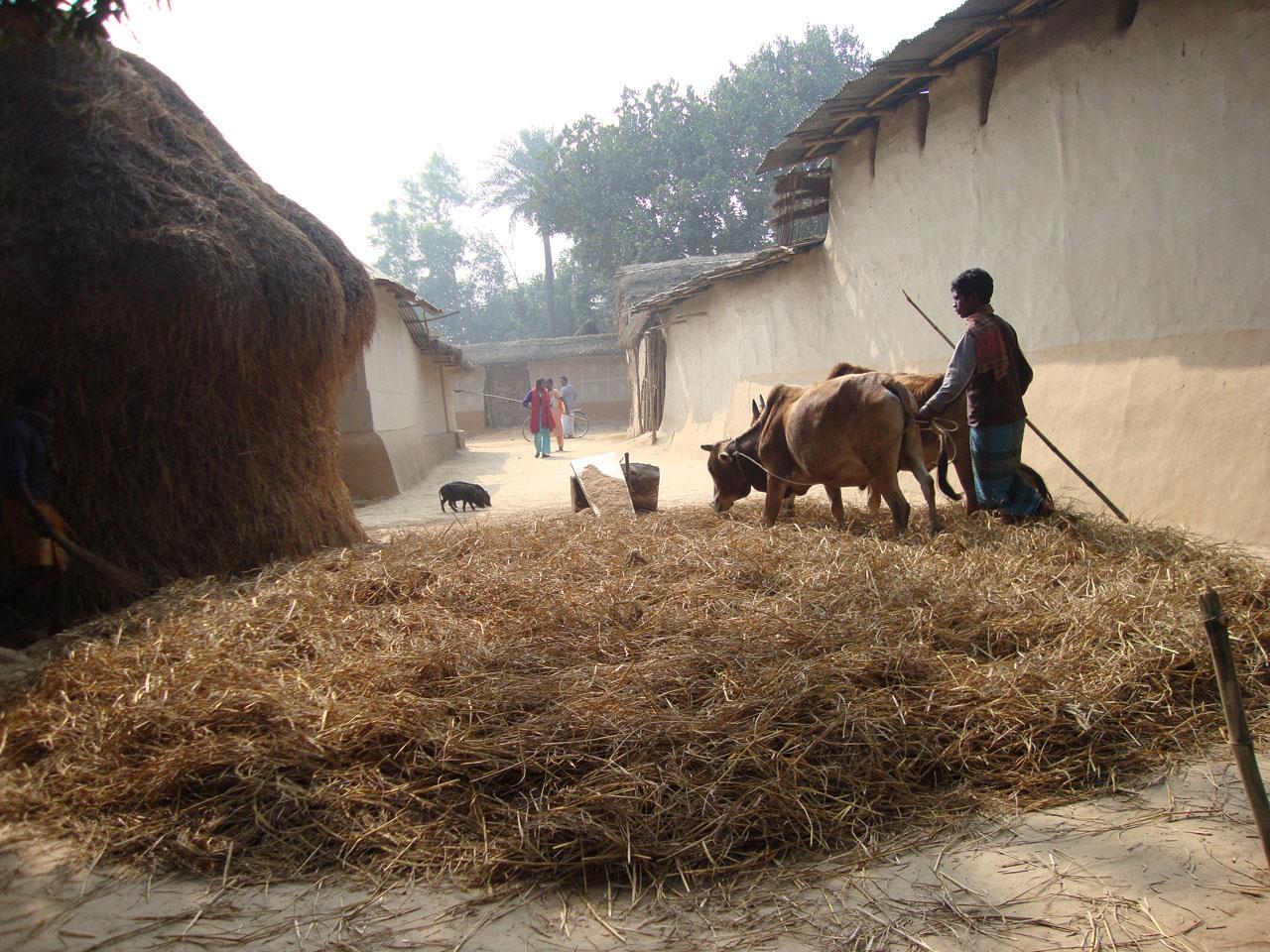 Cultural Survival joins the International Accountability Project and Bangladeshi organizations in celebrating a victory in the fight against the Phulbari coal mine. On Tuesday, seven United Nations Special Rapporteurs issued a joint press release  calling for an immediate halt to the project due to the many human rights risks and violations it poses.

See the following press release from the office of the UN High Commissioner:

GENEVA (28 February 2012) – “The Government of Bangladesh must ensure that any policy concerning open-pit coal mining includes robust safeguards to protect human rights. In the interim, the Phulbari coal mine should not be allowed to proceed because of the massive disruptions it is expected to cause,” said today a group of United Nations independent experts. They warned that if this open-pit mine is permitted, it could displace hundreds of thousands of people and lead to the violation of fundamental human rights.

“The Phulbari development would displace vulnerable farming communities, and threaten the livelihoods of thousands more by doing irreversible damage to water sources and ecosystems in the region,” the experts said, noting that an estimated 50,000 to 130,000 people would be immediately displaced by the project, with up to 220,000 potentially affected over time as irrigation channels and wells dry up.

A national coal policy is pending in a parliamentary committee, with early indications suggesting that open-pit coal mining will be permitted and, thus, would allow development of the Phulbari coal mine in north-western Bangladesh. The mine reportedly would extract 572 million tonnes of coal over the next 36 years from a site covering nearly 6,000 hectares and destroy approximately 12,000 hectares of productive agricultural land.

“Nearly half the Bangladeshi population is food insecure, and nearly one quarter severely food insecure. Local food production should be strengthened, not sacrificed for industrial projects,” said the Special Rapporteur on the right to food, Olivier De Schutter. The land under threat is located in Bangladesh’s most fertile agricultural region where production of staple crops such as rice and wheat allows subsistence farmers to feed their families, and supports the entire country’s food needs.

In addition to the destruction of agricultural land, waterways supporting over 1,000 fisheries and nearly 50,000 fruit trees may be destroyed. The water table may be lowered by 15-25 metres over the life span of the mine. “Access to safe drinking water for some 220,000 people is at stake,” stated Catarina de Albuquerque, the Special Rapporteur on the human right to safe drinking water and sanitation.

Those likely to be affected include entire villages of Santal, Munda, Mahili and Pahan indigenous peoples. “Displacement on this scale, particularly of indigenous peoples, is unacceptable without the indigenous peoples’ free, prior and informed consent, and poses an immediate threat to safety and standards of living,” warned the Special Rapporteurs Raquel Rolnik (adequate housing) and James Anaya (indigenous peoples).

Concerns have also arisen over repression of human rights defenders peacefully protesting the Phulbari Coal Mine and other energy sector developments. “The legitimacy of the process is highly questionable,” noted the Special Rapporteurs Frank La Rue (freedom of opinion and expression) and Maina Kiai (freedom of peaceful assembly and of association). “People must be informed throughout, and must not be intimidated out of exercising their rights to express their opinions and peacefully assemble.”

“The Phulbari coal mine may entice developers. But for many Bangladeshis the wholesale environmental degradation of the Phulbari region will exacerbate food insecurity, poverty and vulnerability to climate events for generations to come,” warned the UN independent experts.