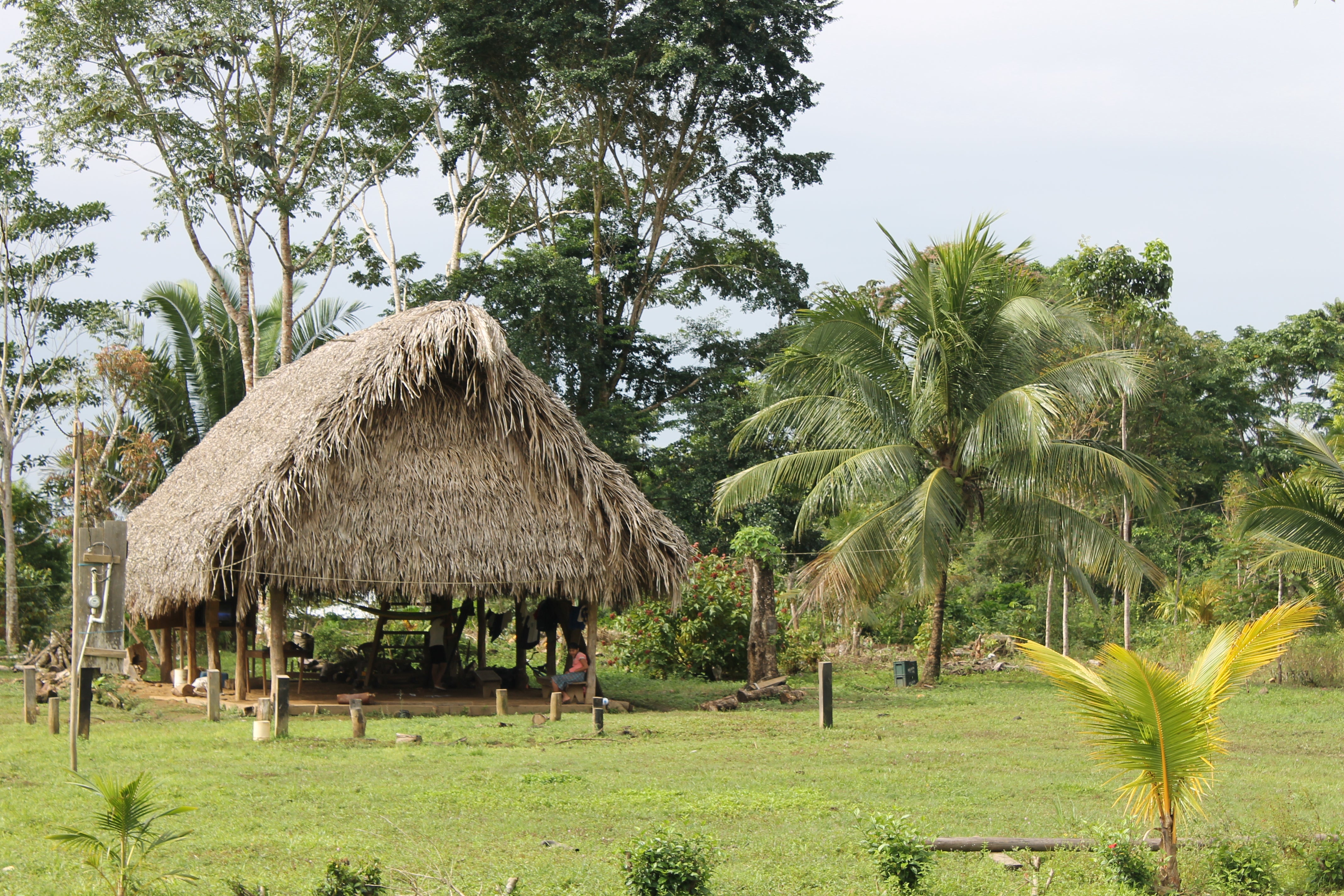 The government of Belize submitted a Voluntary National Report on the country’s progress towards realizing the 2030 Sustainable Development Goals, to be presented at this week’s High Level Political Forum at the United Nations in New York along with 44 other countries.

The report detailed presentations on goals pertaining to marine life protection, poverty, health, and gender equality, but it is noted that it is entirely absent of reporting on indicators related to Indigenous Peoples in Belize. Of note is that the report was not developed with any input from representatives of Indigenous communities.

Significant progress towards realizing the development goals, like the earlier Millennium Development Goals, has been tempered by the criticism that progress has not made evenly across race, ethnicity, social status, and gender lines.  Indigenous Peoples, along with other  minority groups, have pushed for parties to recognize that the next agenda for development must “Leave No One Behind.”  Yet, Belize is on track to again leave the Maya Peoples behind.

Goal 1 of the SDGs states, “End poverty in all its forms everywhere.”  One of the official indicators, or measures of success towards achieving the goal, focuses on the “proportion of total adult population with secure tenure rights to land, with legally recognized documentation and who perceive their rights to land as secure, by sex and by type of tenure.”

On this occasion of Belize’s review it must be noted that according to national figures over half of population of rural Toledo live in poverty. Rural Toledo is home to the Maya people.  The Maya People of Southern Belize have identified land rights to be a crucial indication of their well-being.  It’s what pushed for strategic litigation and have successfully secured legally affirmed rights to lands they used and occupied before the highest court of Belize.

If Belize is truly committed to ending poverty for all Belizeans, implementing and not stalling the Court Orders to protect in law the Maya Peoples tenure to their lands is a crucial next step.

Leaving No One Behind

The Maya people of southern Belize joins Indigenous Peoples at the 10th Session of the Expert Mechanism on the Rights of Indigenous Peoples that was recently held in Geneva that, “States support indigenous community-based monitoring towards the implementation of the SDGs for the process of measuring progress towards these Goals.” This call is reiterated  by the coalition of Indigenous Peoples organizations participating in the SDG planning and review process currently being held in New York - a recommendation for states on how to ensure that no one gets left behind. Their 2016 High Level Political Forum Paper recommends that every country adopt a National Sustainable Development Strategy (NSDS) through a participatory process that is inclusive and invites stakeholders, such as Indigenous Peoples, for substantive input.  The UN Permanent Forum on Indigenous Peoples’ Issues also stresses,  “It is crucial that States include indigenous peoples in their planning, programmes and budgets as well as in their targets and indicators to review progress of the 2030 Agenda.”

If Belize is truly committed to achieving the SDGs it is crucial that the Indigenous Peoples of Belize are a part of the implementation and monitoring of progress.