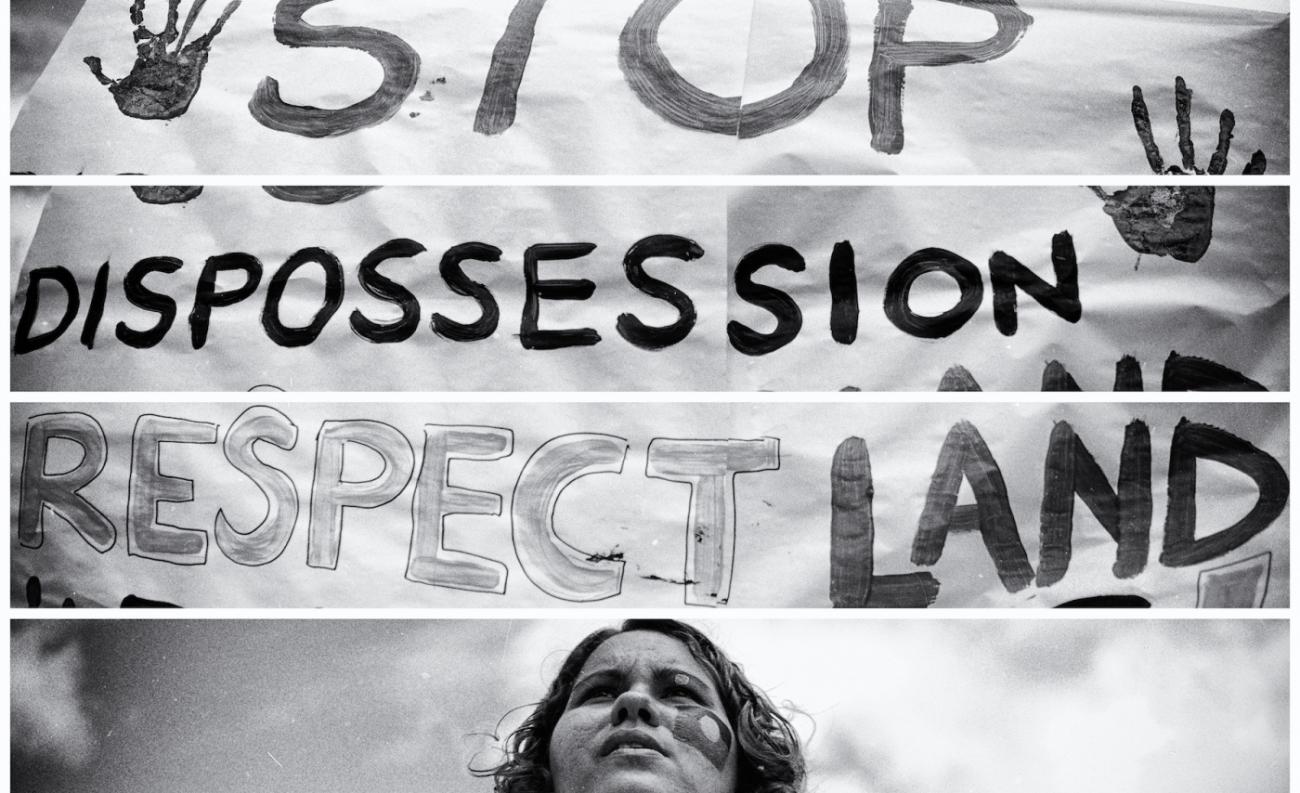 In December of 2014, new funding laws in Australia began to threaten the existence of 150 remote aboriginal Australian communities throughout the country, with the largest concentration in Western Australia. The federal government claimed that it could no longer support the communities and as of June 30, 2015, no federal funding would be available for the maintenance of rural outback communities. State governments were offered one time funding deals from the federal government, giving them money to fund communities for one to two years. $90 million was offered to Western Australia, enough money to keep communities open through 2017; South Australia rejected a payment of $10 million on the basis that it was insufficient for the obligation being created. In March, Prime Minister Tony Abbott inflamed tensions surrounding the closures when he claimed that aboriginal peoples living in rural communities were making a "lifestyle choice" and that taxpayers had no obligation to support their "choice." The uncertainty of funding and the harsh rhetoric of government officials has left everyone, from state officials to aboriginal communities to taxpayers, uncertain about the future of the 150 communities. In an interview with Al Jazeera, Kristie Parker, the co-chair of the National Congress of Australia's First Peoples, explained, "This is about our people's right to stay on our land... People are very frightened that the days are numbered and their communities will be closed."

Community closures have been justified by the Australian government in the past as a way to curb the severe social problems which many Aboriginal populations face: suicide, domestic violence, child abuse, sexual abuse, and alcoholism affect Aboriginal communities at a greater rate than the rest of Australia. However,  a 2011 community closure, which failed to address any of these social issues, presents a harrowing example of the perils of the legislation which will almost certainly force the closure of 150 communities. Oombulgurri was a very remote community of about 200 people living in the far north of Western Australia which experienced five tragic deaths in 2005 and 2006, four of which were suicides.  The government, claiming that they were unable to continue to support the community, especially in the midst of concerns about its social climate, began a gradual process of forced closure. First, welfare payments were stopped. Then the local store was closed. Next, schools and healthcare services were shut down, forcing families with children and older people requiring medical care to relocate to cities. The municipal services were shut down and shortly after the water and power were shut off. 10 residents remained until the 2014 bulldozing of the community and though the government claims that all 200 residents left voluntarily, abandoned cars which had been left to rust, the paintings of school children still hanging on the walls, and  belongings never retrieved from homes told a story of forced relocation in which residents had little choice but to move to the fringes of cities to seek the services which had been taken away from their community. According to David Ryder, one of the 10 residents who remained in the community until the end, the relocation made the social problems facing the community more severe, with more people than ever turning to alcohol. Indeed, the relocation left a majority of residents with no place to go, homeless on the fringes of the city, and the government was ultimately forced to spend $1.6 million at the time to provide temporary housing. The problem with this style of relocation, according to Tammy Solonec, the indigenous peoples rights manager of Amnesty International Australia, is that "this scenario doesn't address the problems in our communities everyone know are there, it doesn't deal with the people." Closing down communities merely on the basis that they are dysfunctional does not solve problems, it merely pushes them onto different communities. Solonec has called for creative solutions which address the social issues facing these communities without forcing people to leave their lands.

A series of global protests have been held since the announcement of the new funding structure in December, with the largest taking place over the weekend, with the most protestors involved on Friday, June 26. Up to 10,00 people marched in Melbourne and protests were held around Australia and around the world in cities as far reaching as London, Berlin, and San Francisco. According to the group Stop the Forced Closure of Aboriginal Communities in Australia, which has been responsible for much of the protest organizing, more than 12 million people worldwide have been involved in actions calling for a halt to community closures. The protests over the weekend disrupted traffic patterns, creating delays for commuters as the marches closed bridges and streets in the cities. Though the protests have resulted in officials toning down their rhetoric surrounding the issue, the plan for closures remains the same, according to a statement from the Stop the Forced Closure of Aboriginal Communities in Australia.