Five Indigenous Children Have Died at Border Patrol Since December 2018 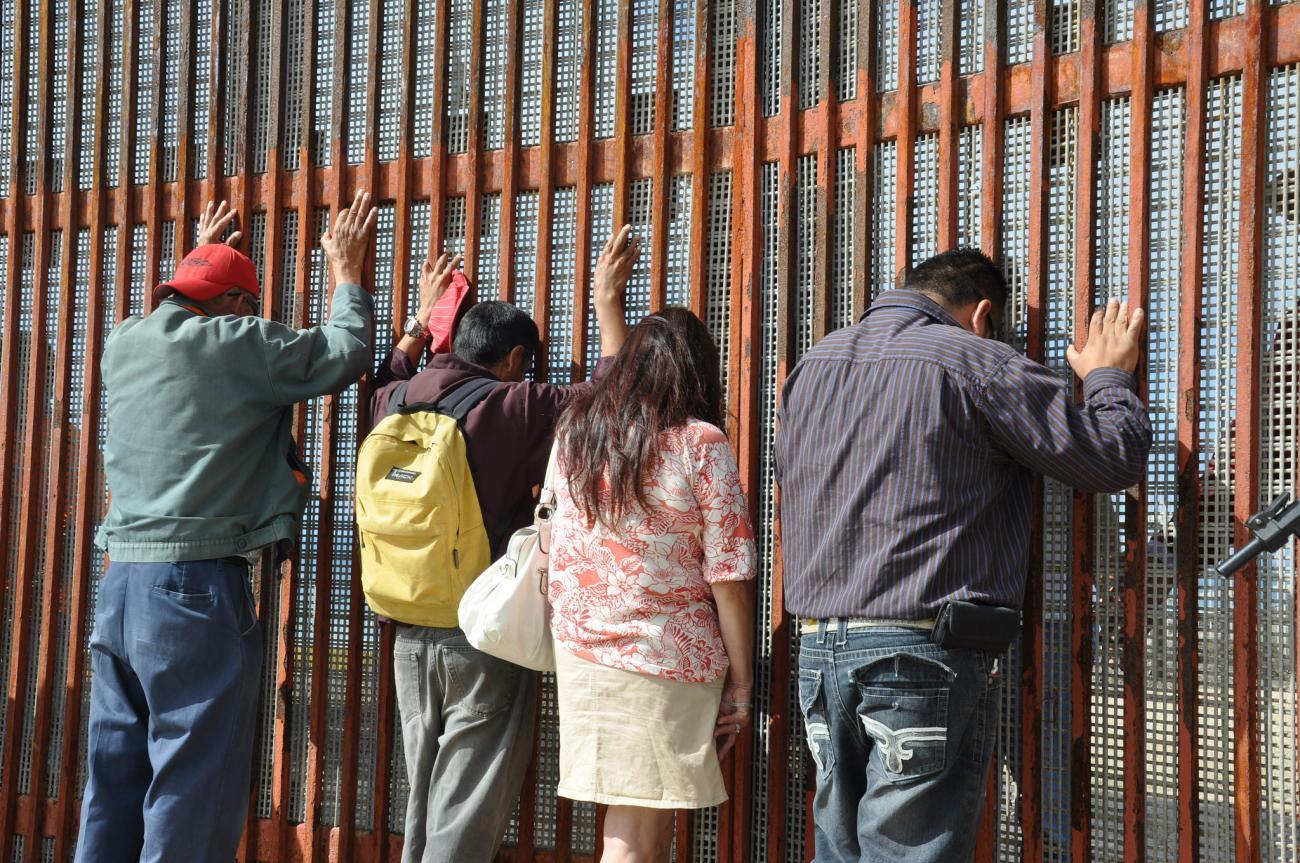 On May 20, 2019, 16-year-old Carlos Gregorio Hernandez died in a Texas Border Patrol station, after being diagnosed with influenza and waiting a week in holding facilities. He was the fifth Indigenous child to die on the border since December.

In September 2018, the first migrant child to die in federal custody since 2010 passed away due to heart complications. Since then, five more minors have died at Border Patrol, all of them from Guatemala, a country whose population is majority Indigenous.

Hernandez, who was Maya Achi, had traveled without family members from his home in Baja Verapaz, Guatemala, and arrived at the Texas border on May 13, according to an article in The New York Times. He was still waiting in holding facilities a week later when he first reported feeling ill. Under federal law, children and teenagers must be placed in a Health and Human Services shelter within 72 hours after being detained. Officials have not answered questions about this delay in placing Hernandez.

A sixteen-year-old and two-year-old also died at the border earlier this spring, both from the Maya Ch’ort’i region of Chiquimula, Guatemala, according to the International Maya League.

Guatemala’s Foreign Relations Ministry responded by recommending that families not “expose the lives of their children by sending them on an irregular trip to the United States, which is very dangerous.”

However, the families of the children have cited the intense poverty that has pushed entire communities into migration. PBS reported that education initiatives have been abandoned in some Guatemalan villages because so many young people have left for the United States. This was the case in Yalambojoch, Guatemala, the home of eight-year-old Felipe Gomez Alonzo, who died at the border on Christmas Eve. Yalambojoch is an extremely impoverished village of Maya Chuj people who, like many other Maya Peoples, were displaced from their land during the violent 36-year civil war. Alonzo’s family said that the Guatemalan government has ignored the plight of the Indigenous population in the country, 80% of which lives below the poverty line.

Maya Peoples have suffered discrimination and displacement since colonization, but in the 1980s the Guatemalan military, with training and weapons from the US,  used scorched-earth techniques to destroy Indigenous communities, leaving the Maya people to flee their land or be taken into violent military communities. Although the Peace Accords were signed in 1996 guaranteeing Indigenouos Peoples certain reparations and human rights standards, implementation efforts have been largely unsuccessful due to governmental corruption and systemic racism.

President Trump responded to Alonzo’s death by stating that both he and Jakelin Caal – a Maya Q’eqchi’ girl who died at the border earlier in December – were “very sick” before reaching the border. However, both children passed the initial health inspection at Border Patrol, as did Carlos Gregorio Hernandez.  These medical complications highlight concerns about the health and safety of Customs and Border Protection services, which have become greater challenges in recent months as migrant numbers surge.

Trump also blamed Democrats and “pathetic immigration policies” for the deaths, tweeting that “if we had a Wall, they wouldn’t even try.”

A report from the National Conference of State Legislatures stated that Guatemala was the third highest country of origin for asylum seekers and unauthorized immigrants in the United States. However, no research has been released that counts the number of Indigenous people who pass through the border to the United States.

Professor and Tzotzil interpreter John Haviland said that he has noticed an increase in Indigenous-speaking migrants. For many Maya Peoples, Spanish is not their first language. The inability to effectively ask for and receive help, be informed of what is happening, and understand legal documents,  is a major to harm being brought to migrant children and has contributed to family separation.

“Nobody can actually contradict the claim that can be made by social services that an Indigenous mom is an incompetent mom, because basically, they can’t talk to the mom.” Haviland said in an interview with High Country News last year. He also stated that child-parent separation has been an issue for Indigenous minors long before the Trump administration.

Almost all migrants are interviewed in Spanish, making it more difficult for Indigenous parents who speak little or no Spanish to defend their stories and keep their children from being taken away.

Indigenous individuals also face greater struggles than non-Indigenous migrants when they arrive in the United States. Finding work and education poses a much greater challenge to those who are not fluent in neither English nor Spanish.

The influx of migrant deaths at the border has raised a wide range of safety concerns, said a Time article. Earlier in June, a man and a woman died at Border Patrol. The news was announced just a few days after the death of transgender asylum seeker Joana Medina Leon, who was migrating from El Salvador and tested HIV positive.

"This is yet another unfortunate example of an alien who enters the United States with an untreated, unscreened medical condition,” said El Paso field office director Corey A. Price.

Medina Leon’s death in El Paso raised concerns for the safety and health of LGBTQ+ migrants.

On June 14, the Border Network for Human Rights issued a report based on testimony from immigrants describing the bleak conditions of Border Control. Much of the report scrutinizes the holding center in El Paso, Texas, where indoor facilities are so overcrowded that many migrants have been moved to tents outside. Those who provided testimony also spoke of inadequate food and hygiene resources.

The report was released after an advocate described finding a 17-year-old mother and her premature infant unattended in the large fenced-in areas of Border Patrol. It was stated that the baby should have been hospitalized yet the woman had spent a week in the detention center.

The extensive time spent  in the detention center was one of the most common critiques found in the report. Many migrants are being held in the center past the 72-hour processing time, just as was done to Carlos Gregorio Hernandez before he died. In 2017, the UN reported that 191 migrants died in Texas alone, a 26% increase from the previous year. They also said that the “vast majority” of deaths occur on the United States side of the border, although this may be due to the fact that doctors and coroners north of the border are more likely to report a death.