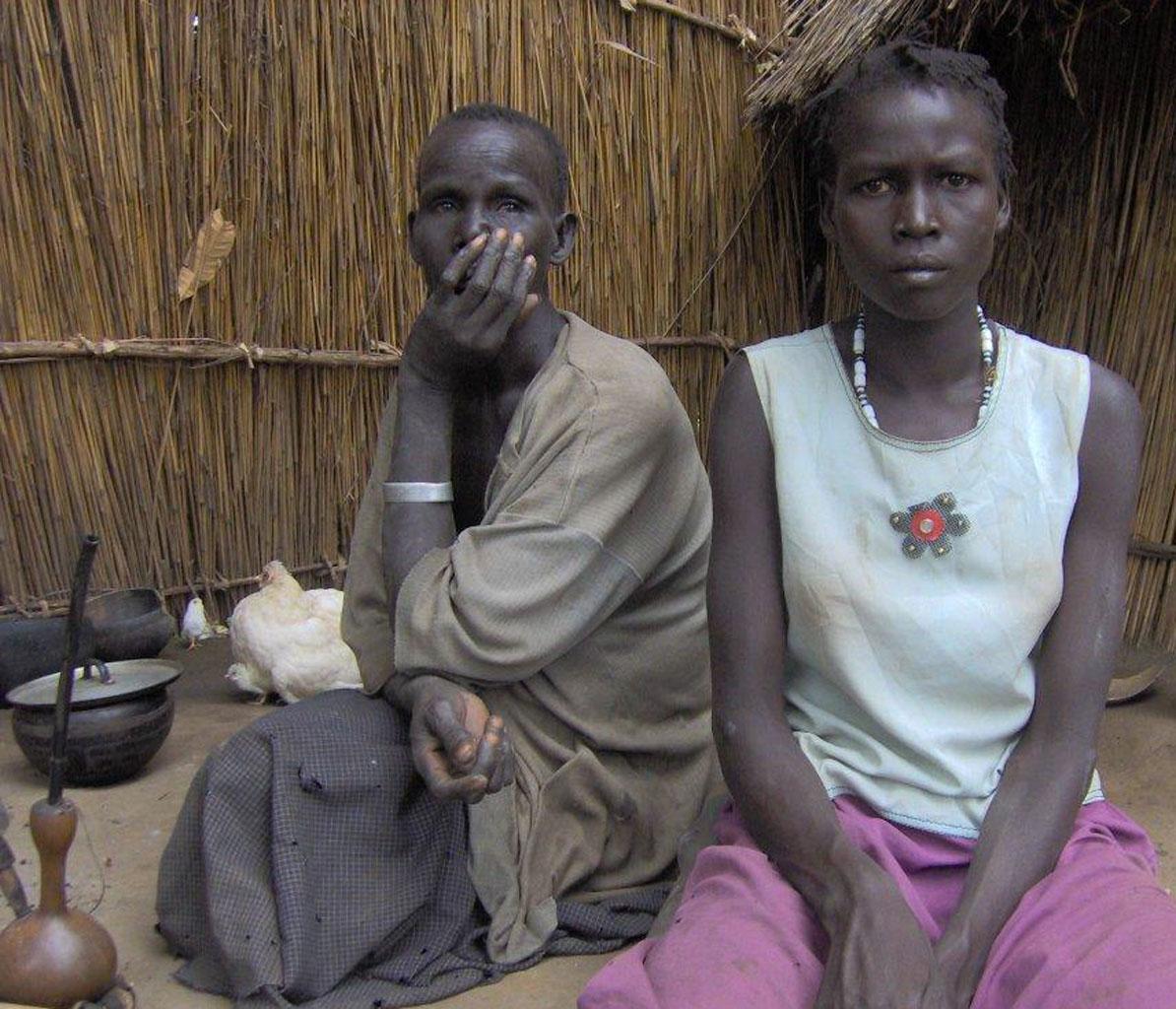 December 13, 2013 marks ten years since the brutal massacre on 424 Indigenous Anuak in Gambella, Ethiopia by Ethiopian national forces and armed militia. The Anuak people have long been persecuted in Southern Ethiopia, and recently have been forcibly evicted from their homelands to make way for translational agriculture companies.

On December 13, 2003, members of the Ethiopian military and militias formed from non-Anuak minority groups entered Gambella town in southwestern Ethiopia. Over the course of three days, they sought out, tortured and killed 424 men, burned houses, and scattered families. Since that time, the genocide and crimes against humanity have continued, raising the death toll between 1,500 and 2,500, and causing more than 50,000 Anuak to flee.   Previous to the December 13 massacre, tensions and small skirmishes related to land issues and regional autonomy did exist between minority groups and between the Anuak and the Ethiopian government. Because of this, the Ethiopian government has claimed that the killings have been a result of tribal warfare. However, never before has the scope of fighting been so cruel or large-scale, and through several separate investigations, it has become clear that the Ethiopian government not only authorized the attacks, but planned them as well.

Today, the government is forcing the Indigenous Peoples of the southwest off their ancestral lands and leasing these lands to foreign companies. Bulldozers are destroying the forests, farms, and grazing lands that have sustained Anuak, as well as the Mezenger, Nuer, Opo, and Komo peoples for centuries. While the foreign companies are planting food crops and agrofuels like oil palm, mainly for export, soldiers are forcing thousands of Indigenous people into state-created villages, simultaneously robbing them of their livelihoods and their cultural identity.

The following essay was written by the Anuak Justice Council in remembrance of the massacre:

Even after ten years, some widows, some fathers, some mothers and children are still waiting to bury their loved ones properly. Someday their bodies, which were buried in mass graves, will be exhumed and buried with proper respect by their families and loved ones. Someday a memorial of remembrance may be erected in Gambella in their honor, to remind people that behind every name on that memorial, is a human life, given as a precious gift from God, our Creator.

Such memorials may be erected all over Ethiopia where innocent lives of Ethiopians have been taken. Someday, a large monument—a wall of shame—could be erected in Addis Ababa with the names of the Anuak and the names of all other people throughout Ethiopia who have lost their lives at the hands of the TPLF/EPRDF regime that devalues human life.

On this Anuak Memorial Day, Anuak in Gambella cannot join with Anuak in the Diaspora in observing this day. It is prohibited by the TPLF/EPRDF regime. Instead, they will have to look forward to the day they will be able to join together in a service such as the ones being held in Minnesota, Kenya, South Sudan and in other cities where there are Anuak where they are free to remember the death of more than 1500 other Anuak who were killed in the next two years following the December massacre. Because public mourning is not allowed, those who want to remember family members, friends and community members who died, must quietly carry out some kind of observances within their homes and hearts.

The TPLF/EPRDF regime wants to erase it from the memory of the Anuak, but this will never happen. Some day, all the details will be revealed for all to see on the shame-filled pages of our Ethiopian history books. Until then, Anuak are still waiting for those responsible to be brought to justice. As one Anuak who lost a family member recently said, “The Anuak killers have moved on, but we the Anuak will never stop grieving or rest until the killers have been brought to justice and until our family members are buried properly.”

For the AJC and supporters of the Anuak, let us all remember this day together. Let us take this day of sorrow and make it a day of reconciliation and healing among all peace-loving Ethiopians. This pain we feel was brought because of hate, anger, envy and greed and we want to create a different Ethiopia.

The AJC was established from the beginning because of the horror of the Anuak, but we have learned that unless all are free, we will not be free. With that in mind, we extend the invitation to others to grieve together with the Anuak and for the Anuak to grieve with you regarding your pain and losses for the Anuak are not alone in their suffering and losses.

Every day, somewhere in Ethiopia, there is a day of grieving for some beloved family member or friend whose life has been prematurely taken at the hands of this government. Since they have come into power, we cannot begin to name all of the incidents in every region of the country where lives have been lost because Ethiopia has a government that robs, kills and oppresses its own people. One way to restore our humanity is to remember that God cares about each of us. As we see that same humanity in every person that we see in ourselves, we can affirm our neighbor whether they are like us or not. This is the kind of Ethiopia we need.

As we grieve for the losses on this Anuak Day of Remembrance, let us consider how we can build a different Ethiopia where humanity is valued and justice and mercy are present. Let this day remind all Ethiopians that it is time to reach out to others to build bridges between all Ethiopians who are suffering.

May God guide us and give us the wisdom to free our souls, our minds, our communities and our country. May God bless those Anuak who are alone and grieving today as they remember their husband, father, mother, son, daughter or other loved one.

May God bless all of those who are remembering this day of tragedy and may God help bring about an Ethiopia where truth, justice, freedom, reconciliation and harmony prevail over death and destruction.