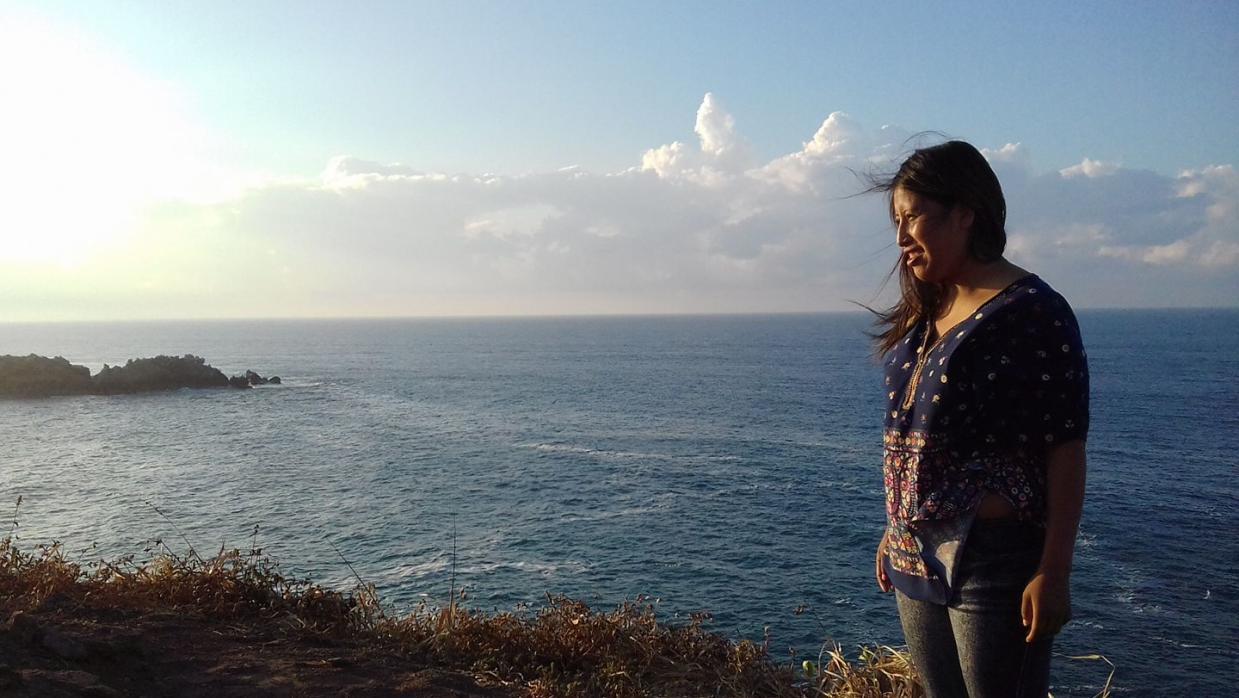 Cultural Survival condemns the murder of the Purépecha environmental activist Guadalupe Campanur Tapia, whose body was found on January 16, 2018 in the municipality of Checrán, Michocán, Mexico. She was strangled to death by two unidentified killers. Investigators have not indicated that Campanur’s death was due to her activism, but they have not ruled it out either.

Threats of violence and violent acts against Indigenous human rights and environmental defenders, particularly women, is an increasingly widespread problem. Frontline Defenders reported that in 2017 they received reports on the murder of 312 defenders in 27 countries.

Femicides, sadly common in the Mexico, have ended the life of a talented and passionate woman: a defender for women’s rights, Indigenous Peoples, and the environment. Campanur’s work earned her the admiration and respect from many in her Purépecha community, but she posed a threat to others.

Campanur died at a young age of 32 years old, leaving a legacy of courageous work that will continue to inspire her generation and future generations. In April 2011, she was among Indigenous leaders of Cherán, who rung the bell calling on people to defend their forests against against illegal and merciless logging. Organized crime groups had been operating in the area destroying the municipality’s natural resources with the aid of the corrupt local officials. Campanur was the only female member of the founding team of the Forest Rangers of Cherán, a community initiative that held community patrols in defense of the life in the forest. Her fellow rangers praised her bravery and dedication.

In the midst of the struggle to defend their lands and resources, the community of Cherán decided to claim their rights as Indigenous Peoples in self-government by electing representatives directly and independently from the costly and corrupt conventional elections, expelling politicians, policies and other state and organized crime authorities involved in corruption from their territory. Campanur contributed to creating one of the best functioning examples of self-government in Mexico. These changes also successfully reduced violence in the area, with the last murder occurring in 2012.

Friends of Campanur reported that she had stopped patrolling the forests, but remained involved in the reconstruction of Cherán’s communal territory and culture as well as social work. Campanur became a member of the community's Concejo Mayor or “Great Council” which aims regulate and aid public life. Her work for seniors, children, and workers made her an icon in her community.

The Attorney General of the State of Michoacán has announced that a investigation is in process in coordination with the Federal Mechanism for the Protection of Journalists and Human Rights Defenders through the Secretariat of State Government.