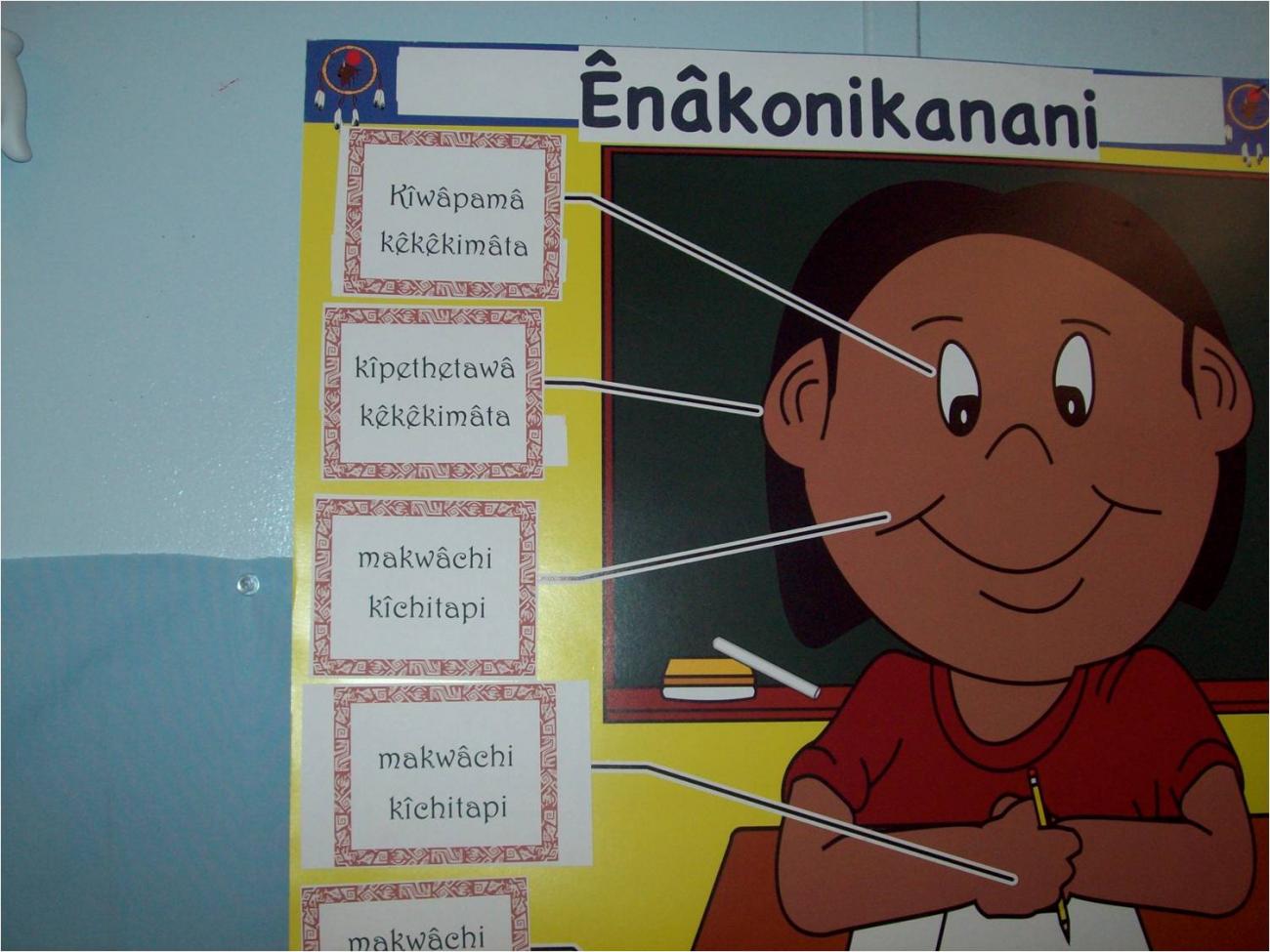 Cultural Survival’s Endangered Languages Program annually collaborates on the local fundraising and advocacy priorities set by our grassroots language program advisors: The Euchee Language Project in Sapulpa, OK; the Northern Arapaho Language Lodges in Arapaho and Ethete, WY; the Sauk Language Department of the Sac and Fox Nation in Stroud, OK; the Wopanaak Language Reclamation Project in Mashpee, MA; and the Alutiiq Museum Language Program in Kodiak, Alaska. For the past several years we have partnered with local leadership on a minimum of five funding proposals or fundraising events, based on the unique needs identified by each community-based program.

Since fall 2008 these collaborations have yielded (from a range of private, federal, and tribal government funders) nearly $1million in local support—primarily for Native language immersion instruction, master-apprentice teams, preschool and kindergarten classroom equipment, language grammars, teaching books, youth after-school programs, summer camps, and educational language teaching activities and materials.  These commitments to grassroots language instructors and students are the heart of our endangered languages program.  Upon request, we are currently working to expand our circle of language advisors and partners to include another half-dozen tribal communities grappling with urgent language reclamation and revitalization efforts, and few first-language or fluent speakers.

This past summer’s fundraising efforts yielded nearly $30,000 in support for our five current partner programs, as well as funds to complete construction of our new Language Gathering web platform later this fall to link hundreds of tribal language programs nationally to share instructional methods, materials, and provide funders with an overview of the growing scale of the national language revitalization movement in Indian Country.

We also formed a new partnership with Makepeace Productions to produce a companion website for the forthcoming national November 17th broadcast in of the award-winning documentary WE STILL LIVE HERE  Âs Nutayuneân—which tells an extraordinary story of cultural survival and Indigenous language recovery among the Wampanoag Nation of southeastern Massachusetts.  Our Endangered Languages Program provided two years of research and production assistance for the film (2008-2010), and we are pleased to announce our co-creation of a companion website “OUR MOTHER TONGUES,” which will feature interviews with a dozen tribal language programs across the country.  During August and September, Native filmmakers and independent producers fanned out across Indian Country to shoot interviews at some of the most exciting tribal language revitalization and immersion efforts underway from Alaska to North Carolina, and from New England to the Dakotas, Oklahoma, and the Southwest.

WE STILL LIVE HERE  Âs Nutayuneân will air nationally on PBS’ Independent Lens beginning on November 17—followed by 10 days of FREE live-streaming from PBS.org and an international broadcast on the International Television Service (ITVS) in 2012.  Directed by filmmaker Anne Makepeace and produced with the assistance of Cultural Survival Endangered Languages program officer Jennifer Weston, the film recently received the Telluride MountainFilm “Moving Mountains Prize,” including a $3,000 award for the Wopanaak Language Reclamation Project in Aquinnah and Mashpee, MA.

Âs Nutayuneân stars Cultural Survival’s Endangered Language Program advisors from the Wôpanâak Language Reclamation Project, and a portion of the proceeds from the film will benefit the Endangered Languages Program. DVD copies are available for purchase online at makepeaceproductions.com, as well as a full list of past and upcoming public screenings.