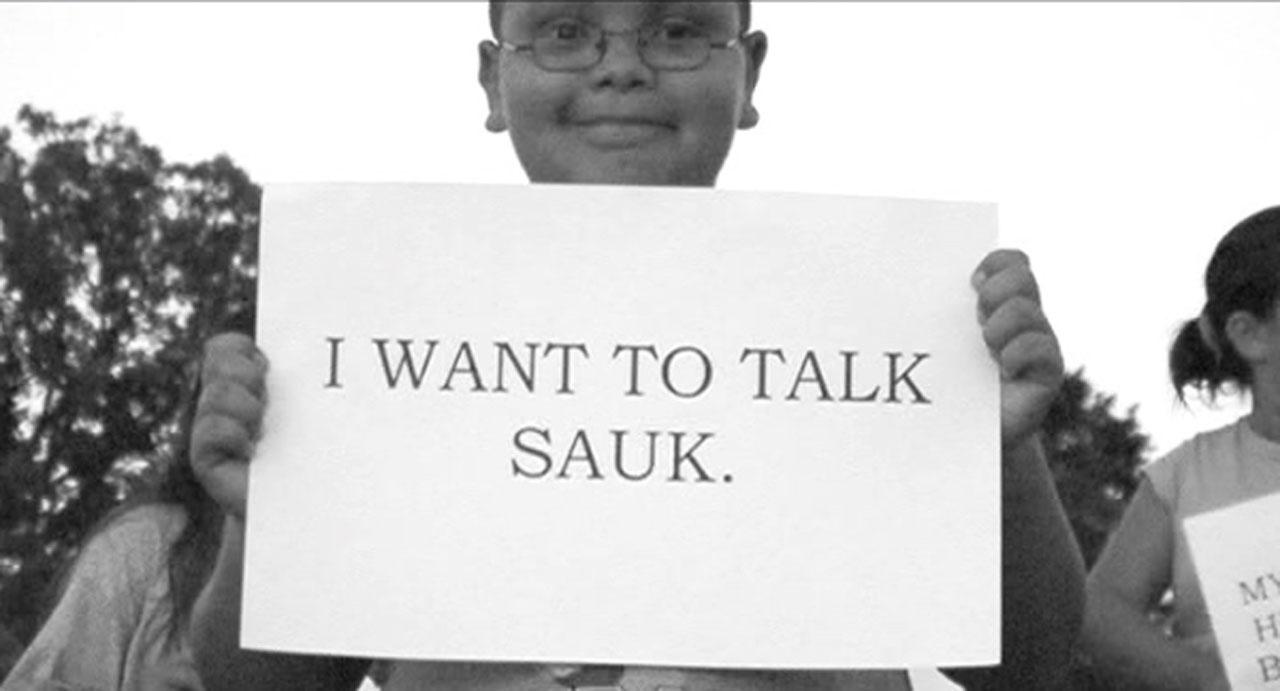 As Cultural Survival’s Endangered Languages Program begins its fifth year of fundraising, networking, and advocacy in partnership with local tribal language programs across the U.S., we continue to receive numerous requests for partnership activities, training, and other resources, prompting an in-depth assessment and expansion process to accommodate additional communities and expand our working groups to include grassroots, regional, national, and international partners and advisors to our work.  We will continue to work with our valued core partner programs in Alaska, Massachusetts, Oklahoma, and Wyoming, while adding diverse new organizations to our collective efforts.  Read more about and meet our current advisors and partners at the links below:

[[{"type":"media","view_mode":"media_original","fid":"60705","attributes":{"alt":"","class":"media-image media-image-left","height":"324","style":"width: 282px; height: 152px; float: left; margin: 10px;","typeof":"foaf:Image","width":"600"}}]]
Qik’rtarmiut Alutiit Language Program at the Alutiiq Museum and Kodiak College
A small-grant to the Qik’rtarmiut Alutiit (Alutiiq People of the Island) Language Program at the Alutiiq Museum in Kodiak, Alaska, will fund a spring trip for youth and elders to a statewide Alaska-Native language and culture conference.  To learn more about the efforts to revitalize the Alutiiq language, visit OurMotherTongues.org and read the new Cultural Survival Quarterly article “Recovering Indigenous Knowledge Systems in Alaska: Alutiiq Studies at Kodiak College and the Alutiiq Museum.”

[[{"type":"media","view_mode":"media_original","fid":"60708","attributes":{"alt":"","class":"media-image media-image-left","height":"2736","style":"width: 283px; height: 212px; margin: 10px; float: left;","typeof":"foaf:Image","width":"3648"}}]]Yuchi (Euchee) Language Project
Teachers at the Yuchi House recently received a mini-grant from Cultural Survival’s Endangered Languages Program thanks to a generous donation from the Chickasaw Nation of Oklahoma.  The Euchee (Yuchi) Language Project has also begun summer planning and fundraising efforts to accommodate a near-doubling of student attendees in after-school language programming offered at the community center in Sapulpa, Oklahoma.  New federal funding received last fall from the Administration for Native Americans has increased the language project’s visibility locally, as well as the number of teachers.  Read more about the local efforts underway in a recent Cultural Survival Quarterly article by Euchee language apprentice and teacher Renée Grounds, The Yuchi House: A Storehouse of Living Treasure. 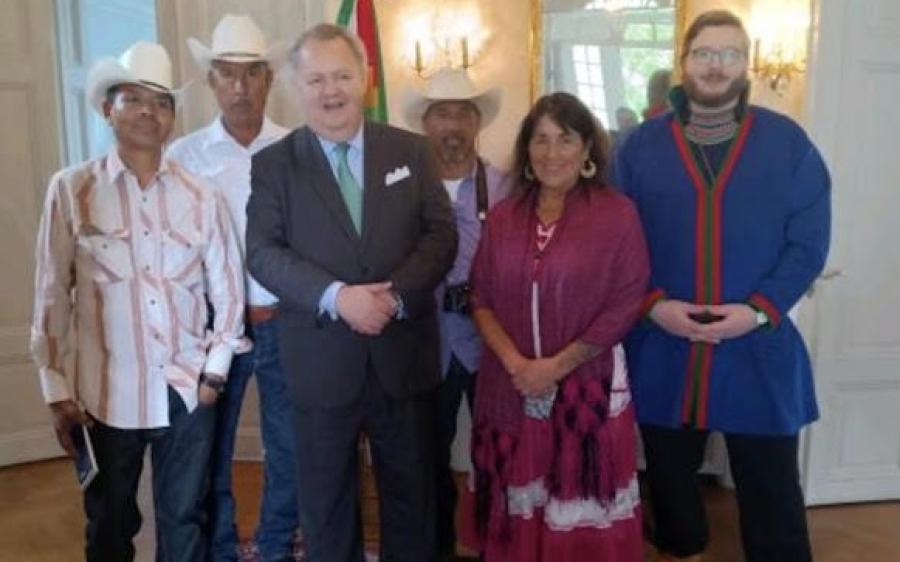 An Historic Day in Stockholm, Sweden for the Yaqui Nation and the Cultural Rights of All Indigenous Peoples 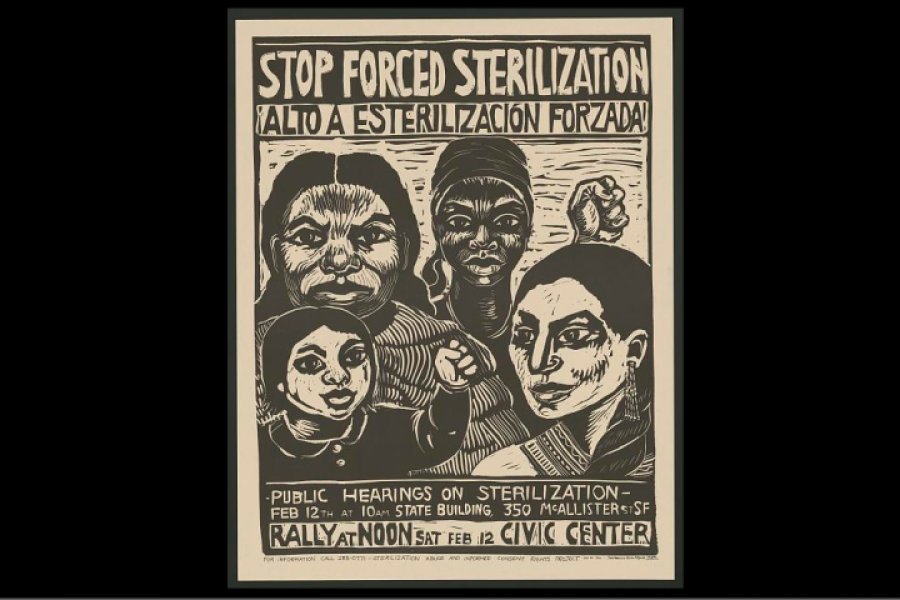