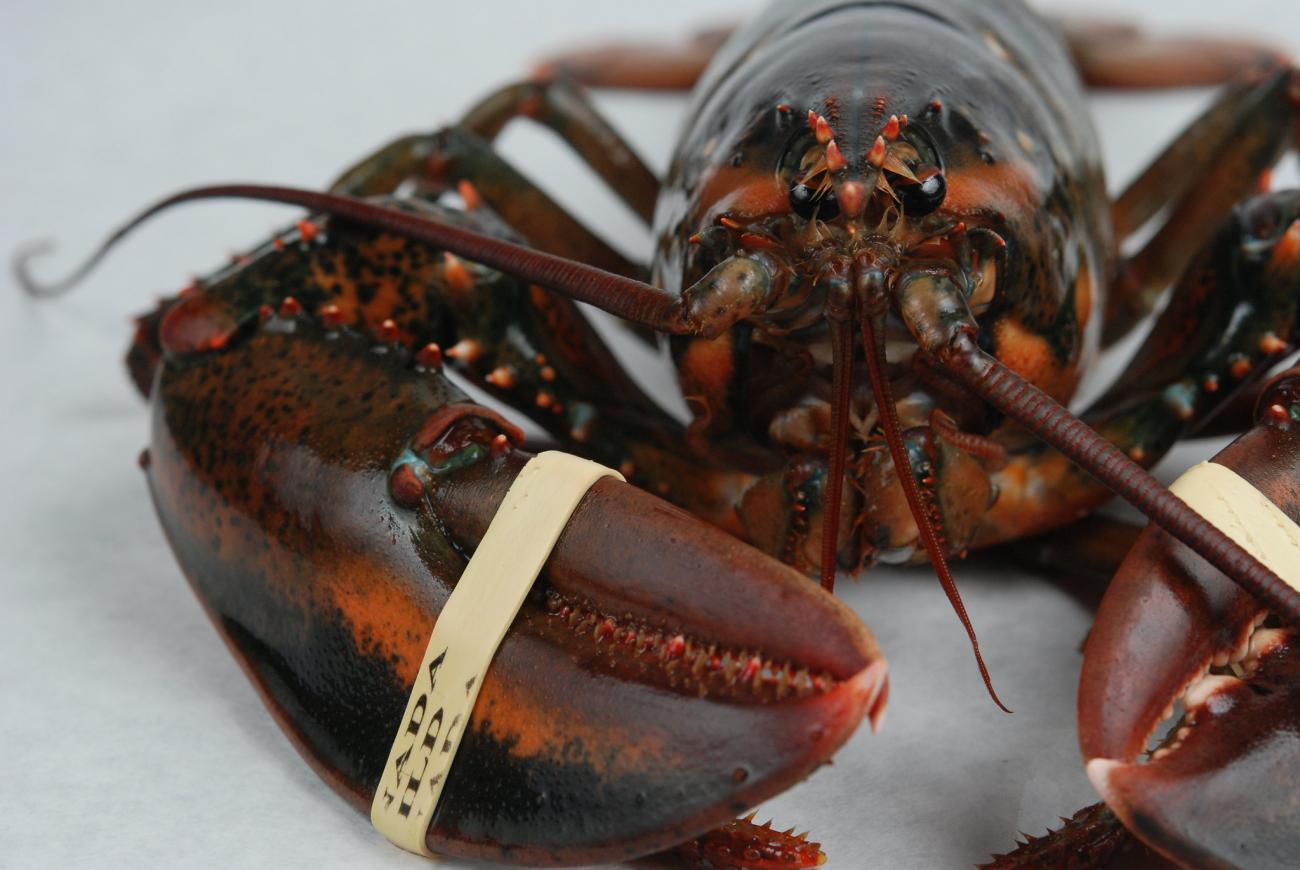 On October 13, 2020, a mob of non-Indigenous fishermen trapped and harassed two Mi’kmaq fishermen inside of a lobster pound in West Pubnico, Nova Scotia, Canada. Jason Marr, one of the targeted fishermen of the Sipekne’katik First Nation, initially headed to the lobster pound when he heard of a plan to seize and release Mi’kmaq lobster catches back into the bay. According to Marr, he and fellow harvester Randy Sack were accosted by approximately 200 people at the lobster pound who proceeded to throw rocks in the windows, kick the doors, and set ablaze Marr’s van.

The Royal Canadian Mounted Police, whom Marr reported arrived two hours after he called 911, did little to quell the mob. Officers relayed to the trapped fishermen that the mob agreed to stand down if Marr and Sack relinquished their lobster catches. Without a safe way to defend themselves, the two reluctantly left the pound under police escort without their lobster. When members of Marr’s family returned later to check on the catches, they found the majority of lobster missing and the remaining lobster apparently poisoned with PVC cement. In addition to the pound Marr and Sack were in, mobs have been reported to have raided a second pound, and set ablaze a third.

The hate crimes are in response to disagreements over the Sipekne’katik First Nation’s rights to fish outside of commercial fishing season. Under the Peace and Friendship Treaties first signed in the 1700s, the Mi’kmaq are guaranteed the right to hunt and fish on traditional territories for their self-sustenance and ceremonies. The 1999 Marshall Supreme Court of Canada case reaffirms their rights to fish and hunt for a “moderate livelihood.” Article 20 of the UN Declaration on the Rights of Indigenous Peoples also states “1. Indigenous Peoples have the right to maintain and develop their political, economic and social systems or institutions, to be secure in the enjoyment of their own means of subsistence and development, and to engage freely in all their traditional and other economic activities. 2. Indigenous Peoples deprived of their means of subsistence and development are entitled to just and fair redress.”

Efforts to persuade First Nations to give up their constitutional rights culminated in an offer from the Department of Fisheries and Oceans (DFO) just after the September celebration of the new fishery. In their offer, the DFO presented $87 million for the Nova Scotia First Nations fishermen to use for their equipment and fishing supplies. The catch: First Nation communities must also relinquish their right to fish outside of commercial fishing season for the following ten years. First Nation leaders refused the offer.

Part of the continuing controversy over Indigenous hunting and fishing rights is due to the ambiguity in the phrase “moderate livelihood” used in the Marshall ruling. It is unclear what constitutes a moderate livelihood. The lack of clarity contributes to the tension, which policy-makers struggle to resolve.

Non-Indigenous fishermen operating in commercial fisheries also express the concern that fishing outside of the standard season, which normally runs from November to May, threatens lobster stock and conservation efforts. As it turns out, the Supreme Court has stated since the Marshall decision that the treaty rights are not unlimited. First Nations’ fisheries may be subject to regulation if they appear to pose a threat to conservation or if limits are necessary for the sake of other public objectives.

While non-Indigenous commercial fishermen are calling for regulation of the treaty rights on grounds of conservation, their calls appear unfounded: given the small scale of First Nations’ fishing operations, professors and other conservationists have confirmed that there is no evidence supporting the claim that moderate livelihood fisheries will threaten the lobster stocks.

In the meantime, Jason Marr, one of the Mi’kmaq lobster harvesters who was trapped and threatened at the lobster pound, has been granted a court injunction against the protestors. The injunction protects Marr from further harassment and intimidation. Protestors are not to tamper with his fishing equipment or impede in his harvesting activities.