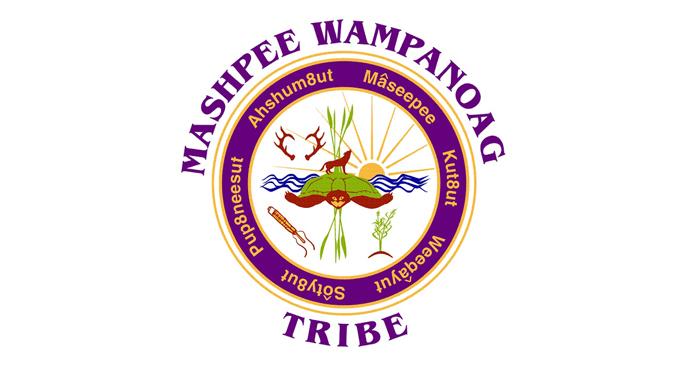 Cultural Survival condemns the recent Trump administration decision that could take the Mashpee Wampanoag land in Massachusetts out of trust. The land, which includes 150 acres in the town of Mashpee and another 170 acres in the city of Taunton, had been established into trust as of September 2015 by the Obama administration, after years of advocacy work by the Mashpee Tribe. This would mark the first time Native land has been taken out of trust since the “termination era” of the 1940s-1960s in which the US government intentionally attempted to assimilate Native Americans into the broader culture.

On September 7, 2018, Tara Sweeney, the recently-appointed Assistant Secretary for Indian Affairs, issued the decision that could pave the way for  the reservation to be taken out of trust.

The Mashpee Wampanoag, the People of the First Light, have occupied the same region for over 12,000 years and have faced diminishment of their homelands since colonization. The lands of the Mashpee Wampanoag Reservation today represent less than one half of one percent of their original territories. The latest decision is a blow to Tribal sovereignty and undermines the future of and sustainability of the nation. For the Mashpee Wampanoag population, loosing their homelands would be devastating, says Cedric Cromwell, Tribal Chairman, who explained in a hearing that losing their trust lands would mean losing funding for services on their homeland and could mean the closing of language immersion schools.

UN Declaration on the Rights of Indigenous Peoples Article 25 states: “Indigenous peoples have the right to maintain and strengthen their distinctive spiritual relationship with their traditionally owned or otherwise occupied and used lands, territories, waters and coastal seas and other resources and to uphold their responsibilities to future generations in this regard.”

Cultural Survival stands with the Mashpee Wampanoag Nation and encourages US citizens to take action by calling their representatives to support senate bill 2628 and house bill 5244, “The Mashpee Wampanoag Tribe Reservation Reaffirmation Act." If passed, this bill would prevent the reservation from being taken out of trust, reports Indianz.com.  The Senate bill is being sponsored by Sen. Ed Markey (D-Massachusetts) and Sen. Elizabeth Warren (D-Massachusetts), who issued a joint statement: “The decision by the Trump administration to move forward with denying the Mashpee Wampanoag a right to their ancestral homeland and to keep their reservation is an injustice… America has a painful history of systematically ripping apart Tribal lands and breaking its word. We cannot repeat that history." 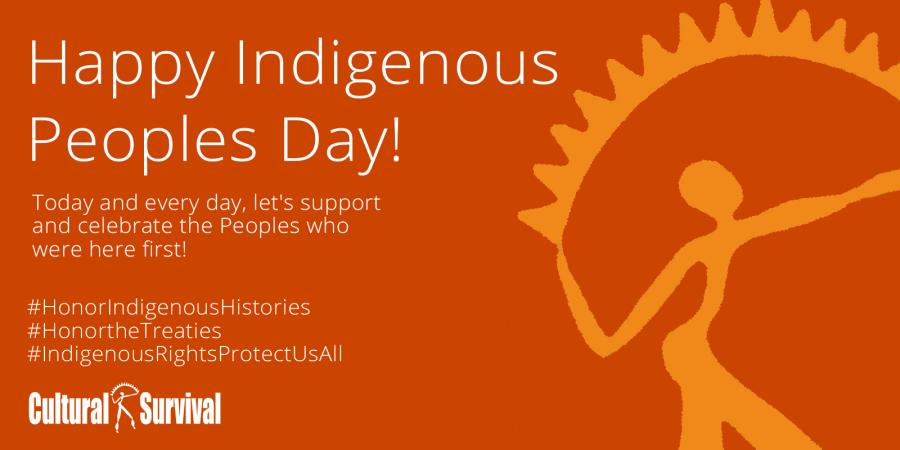 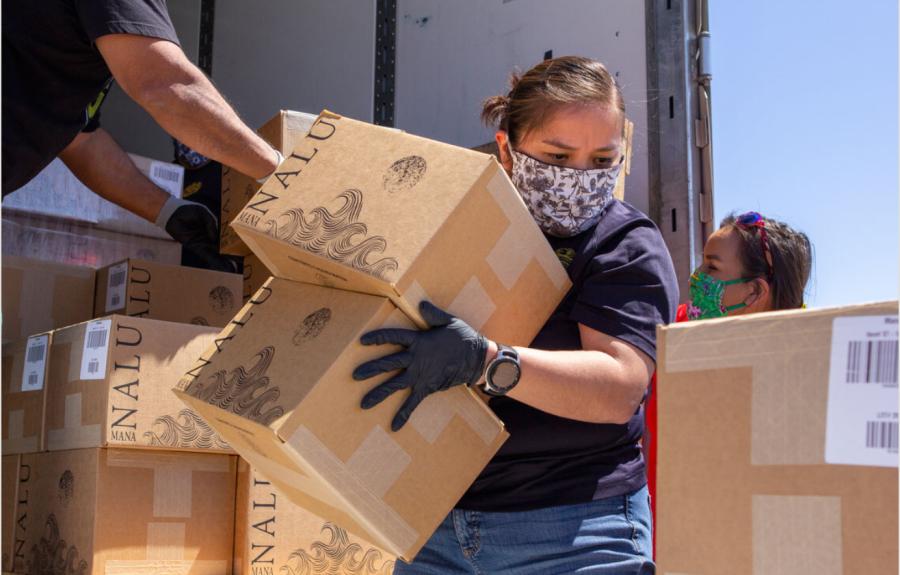 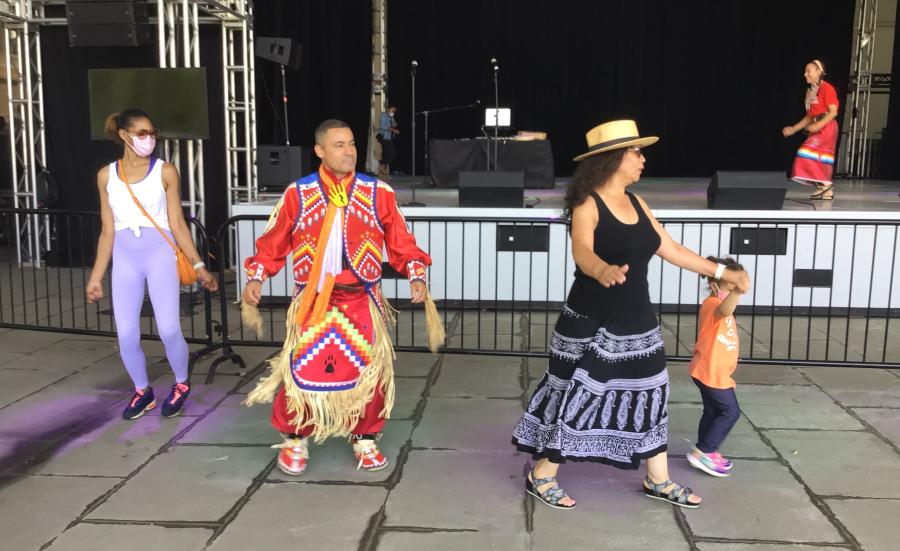