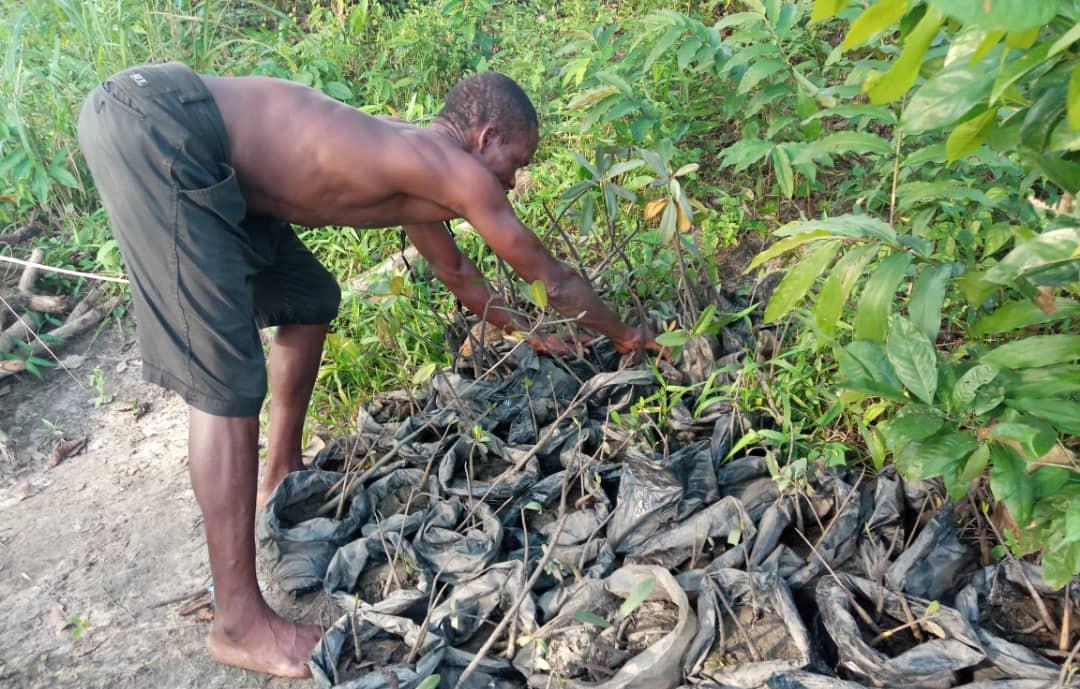 In November 2021, Cultural Survival submitted a Report on the Adverse Impact of Climate Change on the Full and Effective Enjoyment of Human Rights of Indigenous Peoples to the United Nations Office of the High Commissioner for Human Rights (OHCHR).

Climate change is disrupting and threatening lives on a global scale. Despite the fact that Indigenous Peoples make up just 6.2 percent of the global population and are among the groups that have contributed the least to the climate crisis, they are among the most severely impacted. For this report to the OHCHR, several materials and documents from grassroots Indigenous communities and organizations were included to help portray the reality of the impact of climate change on their livelihoods. Additionally, information on international mechanisms and tools, challenges, and other relevant data were included. Finally, Cultural Survival listed a series of recommendations of actions that states can take to promote and guarantee Indigenous Peoples' human rights in face of the climate crisis.

It is guaranteed that climate change will add an additional layer of threat to an already existing range of economic, social and environmental issues that Indigenous Peoples face daily. A World Bank study estimated that 100 million people will be forced into poverty due to climate change and the consequences of the inequalities that shall arise will be particularly severe for Indigenous Peoples given that they are already amongst the most marginalized groups. Climate change is pushing Indigenous communities to evermore vulnerable situations where a wide variety of human rights are being violated, including those to life, food, health, water, sanitation and development. Moreover, specifically for Indigenous Peoples, their rights to self-determination and cultural identity are violated as the effects of climate change make it impossible for them to continue practices that define and sustain their ways of life.

Diverse multilateral, regional, and international mechanisms have been developed as a response to the implications climate change might have on the full and effective enjoyment of human rights. The UNDRIP lays the foundation of specific rights and actions that governments must take to safeguard Indigenous Peoples’ rights. The right to Free, Prior and Informed Consent (FPIC), increasingly recognized internationally, defends Indigenous Peoples’ right to determine whether or not to accept “a program, development project or legislation that could affect their people and/or their territories.” In the fight against climate change, FPIC is essential to ensuring the successful implementation of development and aid programs that take into account the real needs of Indigenous Peoples through consultation and consent, as well as defending Indigenous rights to reject extractive, renewable energy, or other projects.

Indigenous Peoples are crucial agents of change for climate mitigation and adaptation. They are in a constant state of resiliency as they develop solutions to the effects of climate change and are on the front lines of a disaster of unprecedented scale. It has been increasingly recognized within western science that Indigenous knowledge is crucial in the fight against climate change due to the valuable insight Indigenous Peoples offer on how to adapt to climatic and ecosystemic changes. Funding Indigenous-led grassroots projects is a crucial practice for ensuring Indigenous rights are fulfilled in the context of climate change. Indigenous communities worldwide are undertaking projects related to food and water sovereignty, and this kind of funding is already underway with Indigenous-led funders, such as Cultural Survival.

Top photo: The Ogoni in the Niger Delta region in Nigeria face threats to their livelihood as the quality of their land depletes and the biodiversity of the local ecosystem deteriorates due to oil and gas extraction on their territories. Their farmlands are less fertile and integral plants are becoming extinct, escalating food insecurity. Through a grant from the Keepers of the Earth Fund (KOEF) to the Lokiaka Community Development Centre, volunteers at Lokiaka worked to replenish the land by conducting two intensive training sessions with Ogoni women. Workshops taught 65 women farmers the skills to start mangrove and fruit tree nurseries and trained 55 women to make fuel-efficient stoves out of clay. Photo by Lokiaka Community Development Centre.