Cultural Survival denounces the criminalization of Indigenous communicators in Guatemala 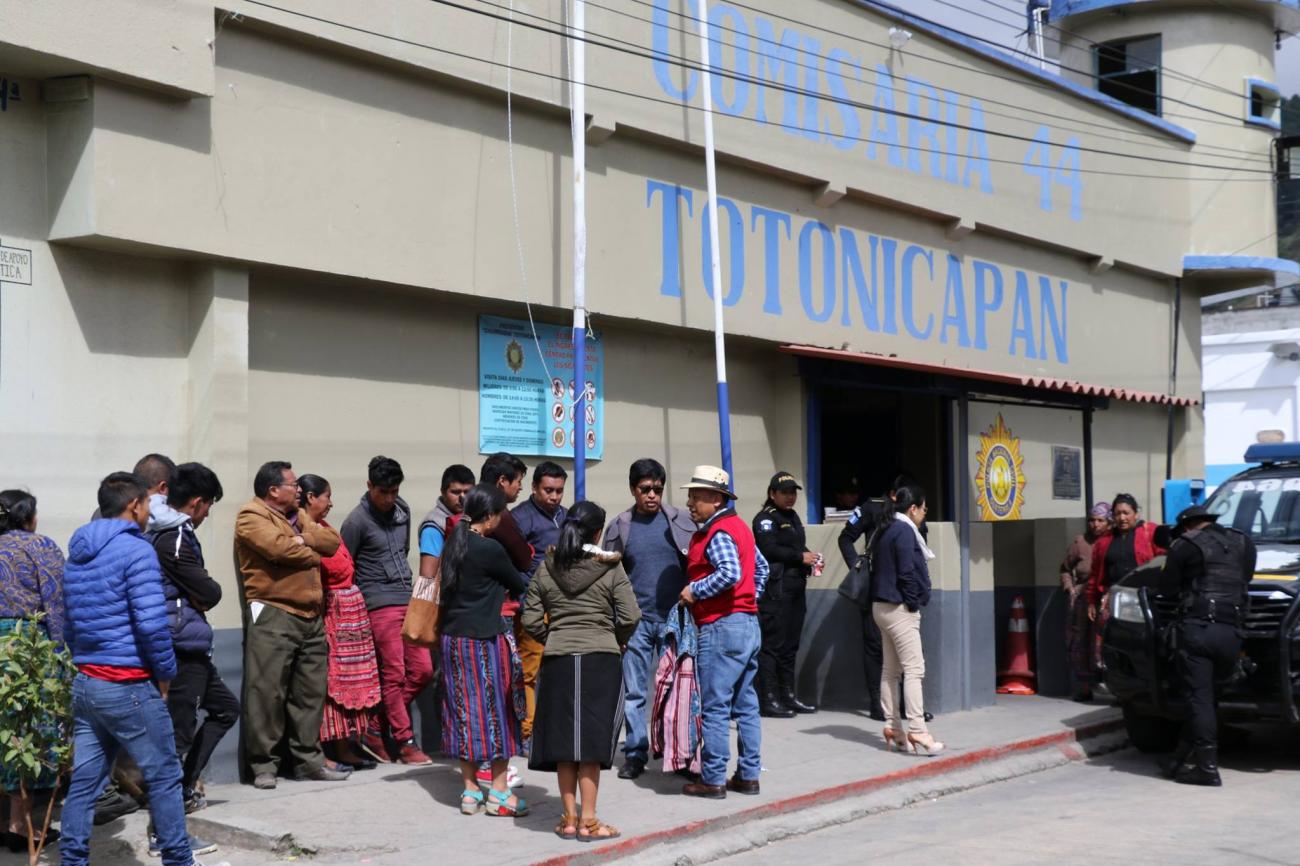 On November 12, 2018, two Maya K’iche’ women communicators were arrested in Totonicapan, Guatemala, a department in which the vast majority of the population is Indigenous K’iche’ Maya.

Guatemala is a country with a 60%  Indigenous population where the vast majority is Maya and lives in the northwestern part of the country. Indigenous communities’ human rights  are openly neglected, including the right to freedom of expression and Indigenous Peoples access to their own forms of media, as established under the UN Declaration on the Rights of Indigenous Peoples, and in the Guatemala Peace Accords of 1996 in which the Guatemalan government committed to promote in Congress reforms to the telecommunication law to facilitate the provision of radio frequencies to Indigenous Peoples and ensure the observation the principle of non-discrimination in access to media.  So far, these commitments have not been fulfilled.

In raids on Indigenous radio stations that were operating without a licence, 30 police were deployed using what was described as exaggerated force, treating the young women as dangerous criminals.

“With great force, they knocked down doors, knocked down tables and yanked broadcasting equipment in an operation that lasted approximately 15 minutes,” reported the grassroots organization Consejo del Pueblo Maya del Occidente (CPO) in a  press release. Two Indigenous women, Antonia Silvina López Chaj and Ana Juliana Gonzáles Pastor, were charged with the  crime of “theft of fluids.”  In a hearing days later, the local judge ruled requesting Q15,000 in bail fees each or roughly $1,950 USD to allow the women to return home on house arrest until the date of their sentencing, planned for February 5th 2019.

In spite of this decision, according to the Guatemalan penal code, the crime of “theft of fluids,” hurto de fluido, does not include the illegal use of a radio frequency. This has been demonstrated in cases brought in 2007 and 2017.

International human rights standards on Freedom of Expression fall in-line with this perspective: Both the Inter-American Court and Commission on Human Rights have called the practice of criminalizing broadcast on an unauthorized radio frequency as “extremely burdensome” and that criminal charges against communicators to be “disproportionate and unnecessary in a democratic society.”

Additionally, the Supreme Court in Guatemala emitted in 2011 decision demanding that congress legislate to reform the telecommunications laws in Guatemala to facilitate the licensing of frequencies to Indigenous communities. The Movement of Community Radio stations in Guatemala and Cultural Survival currently have a case pending at the Inter-American Commission on Human Rights denouncing the violation of Indigenous People’s freedom of expression, which has been admitted at the Commission.

Cultural Survival, as  an organization that defends the rights of Indigenous Peoples, urges Guatemala to revise its legislation in order to facilitate the licensing of radio frequencies to Indigenous Peoples; so that they are no longer forced to operate in a legal gray- area. We urge Guatemala to stop the criminalization of community communicators because it violates their freedom of expression. We well, we demand that Guatemala complies with its obligations under the treaties and international declarations on human rights, as well as the recommendations made by the Special Rapporteurs on Freedom of Expression from the UN and OAS, the UN Special Rapporteur on the Rights of Indigenous Peoples, and the recommendations made during the Universal Periodic Review, regarding the revision of domestic laws in to meet international standards of Freedom of Expression and equality before the law for Indigenous Peoples.