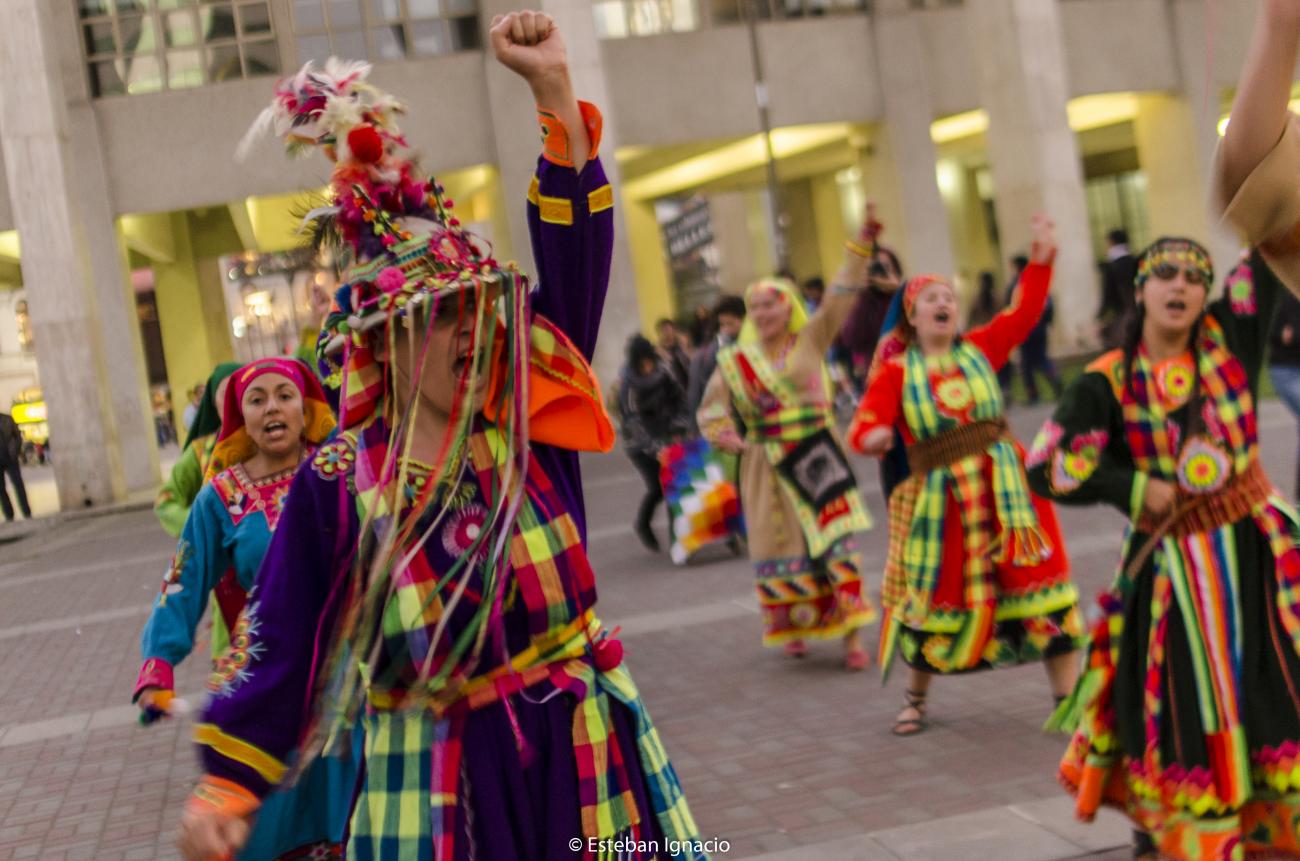 In July 2018, Cultural Survival submitted a stakeholder report on the observations of the state of Indigenous human rights in Chile as part of the 32nd Session of the United Nations Universal Periodic Review. The UN General Assembly established the Universal Periodic Review (UPR) along with the United Nations Human Rights Council on March 15, 2006. Its purpose is to review the human rights records of the 193 UN member states, addressing the states’ obligations to respect, protect, and fulfill human rights, and to provide technical assistance to the states being reviewed. The 193 member states are divided into groups that alternate review cycles. The 3rd cycle of the UPR will last five years.

The report submitted by Cultural Survival, along with the state report from Chile and reports from additional human rights experts, will assist the UPR Working Group in reviewing the Chilean State in accordance with its obligations to the international human rights treaties it has ratified, the United Nations Declaration of Human Rights (UDHR), and the United Nations Declaration on the Rights of Indigenous Peoples (UNDRIP).

One area of immediate concern is the labeling of Indigenous Peoples as “terrorists,” especially those at the forefront of Indigenous rights movements. It is a practice that functions to criminalize Indigenous human rights defenders using an Anti-Terrorism Law established under the brutal dictatorship of Augusto Pinochet. President Piñera amended the Anti-Terrorist Law in March 2016 to allow for even greater power in the hands of law enforcement to monitor individuals suspected of “terrorism” despite criticism from the UN Special Rapporteur on Counter-Terrorism, the International American Committee on Human Rights, and previous UPR recommendations. Cultural Survival documents incidents involving both the planting of evidence by the Chilean State Police Force to falsely accuse traditional Indigenous leaders of “terrorism” and subsequent illegal detentions that violate their rights to due process.

Cultural Survival also documents the violation of Free, Prior, and Informed Consent (FPIC) by multinational corporations and the role of the Chilean Government in the negligence of this international right. FPIC is recognized by the UN, most notably in the Declaration of the Rights of Indigenous Peoples (UNDRIP), and functions to ensure that Indigenous Peoples be informed of developments on their lands, have a right to consent to such developments or to refuse to allow them, and have the right to veto any future developments regardless of consent to current projects. Indigenous communities in Chile, however, continue to be excluded from decision-making processes for the use of their ancestral lands, despite prior UPR recommendations addressing Chile’s compliance with FPIC and Chile’s own recognition of the right as exhibited by its ratification of the International Labor Organization co. 169 and the fact that it signed UNDRIP. Cultural Survival’s report shows the damaging effects of extractive industries such as mining, hydroelectric dams, agribusiness, and forestry that operate on Indigenous lands without the communities’ consent. Such effects include environmental degradation, economic disenfranchisement, cultural loss, and violent conflict.

A final point of concern is legislation that discriminates against Indigenous community radio, violating Indigenous Peoples’ rights to freedom of expression. Legislation such as the General Telecommunications Law implement unreasonable requirements for broadcasting licenses, for example, fees that are out of the economic reach of Indigenous communities. The right to freely express one’s views is also regularly violated by state law enforcement entities that use violent force to intimidate and subdue Indigenous protesters. Cultural Survival documents raids on community radio stations, arrests, and harassment of community media operators in its report.

The Universal Periodic Review for Chile will take place in January, 2019 in Geneva, Switzerland. At the conclusion of the UPR, Chile will receive a final report from the UPR Working Group with recommendations to be implemented before the next review. Cultural Survival has included several recommendations in its report addressing the current state of Indigenous human rights in Chile.

Cultural Survival calls upon the Chilean Government to accept and implement the following recommendations: