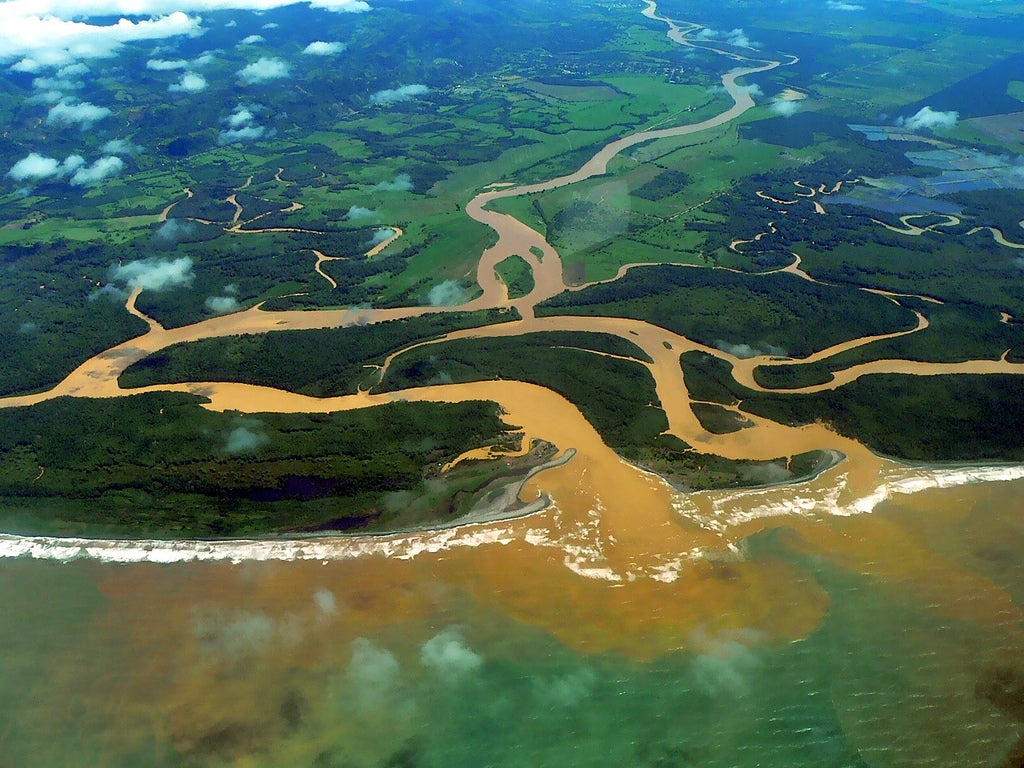 On November 1, 2016, the Constitutional Chamber of Costa Rica’s Supreme Court provided some good news to a Terraba (Teribe) Indigenous territory when it stopped the state-run Costa Rica Electricity Institute (ICE by its Spanish acronym) from going forward with the Diquis hydroelectric project for failing to consult Indigenous communities who would see part of their lands flooded.

The permit, issued in 2007 under former President Oscar Arias, had declared the dam to be located at the mouth of the General River Valley in the southern Pacific and part of the country of “national interest.”

The court ruling did not question the “national interest” part of the permit, but said ICE had failed to comply with a previous high court order to adequately consult the Indigenous communities. The project has been stalled since 2011 over the Indigenous consultation issue.

The 650 megawatt hydroelectric project was to be the largest such project in Central America. The project’s reservoir would occupy 7363 hectares of land, 830 hectares of which are Indigenous territories, and displace over 1547 people.

The project would also flood 10 percent of the Terraba (also known as Teribe) China Kichá Indigenous territory (104 hectares) and 8 percent of another Terraba communities of Curré and Boruca (726 hectares). Officials estimate that 200 sacred Indigenous sites would be destroyed by the reservoir.

Some see the development as very positive. The $2.5 billion project would provide employment in the region to 3,500 people. The Diquis project would increase that renewable energy capacity and also allow Costa Rica to sell energy to neighboring Central American countries. Costa Ricans are proud of their electrical energy system which provides energy mostly from renewable resources. In 2016, the country went most of the year without resorting to using oil-fired thermal generators. But sometimes even renewable energy has high cost, especially when it comes to hydro-electric dams.

The high court ruling referred to Article 8 of the Arias Administration decree which would have allowed ICE to gather materials for the dam, power station, and connected works in locales in the areas of El General, Buenos Aires, Changuena and Cabagra, despite the fact that Indigenous people live in the areas.

According to the Constitutional Chamber’s press office, the annulled article was challenged previously in September of 2011, when the court determined that the decree was constitutional just as long as the Indigenous communities were consulted within a period of six months from the notification of the ruling.

However, early the next year, the court ruled that the six months established by the Court had passed and the consultation had not been made. “The Constitutional Chamber has demonstrated that, in fact, in the space of time established in the 2011-12975 ruling, the referred to consultation was not made nor did any party come to this Chamber request an extension of the time limit granted. Therefore, since the  condition dictated in ruling 2011-12975 have not been met, the Article 8 of the No. 34312-MP-MINAE executive decree is unconstitutional because the consultation failed to occur,” said the press office.

The Terraba say they are not interested in the offers made so far to relocate their communities to other lands and provide them with well-paid jobs. “We don’t believe in the promises of employment for Indigenous Peoples, as up until today  it had been demonstrated that all the qualified and best paid personnel have been brought from outside, Indigenous workers are used only to break rocks,” said community leader Jehry Rivera.

For Indigenous people, ICE offers are only opportunism. Indigenous Peoples want better lands and compensation in order to agree for the project to go forward.

The Court said that the consultation of Indigenous communities under Costa Rican law was necessary since the project is located in areas declared as an Indigenous reserve, “In fact, Costa Rica could be in violation of not complying with international conventions in relation to the autonomy of Indigenous Peoples over their territory.  Costa Rica is a signatory of the International Labor Organization’s Convention on Indigenous and Tribal People.”

Indigenous Peoples are not the only ones opposed to the project. Environmentalists say that the dam's reservoir would dry up the intensely green Térraba River Valley and would destroy irreplaceable habitats such as the Ramsar wetland and the river delta that drains into the Pacific. The wetlands and delta are the nesting grounds for many species including the endangered hump-back whale.

----John McPhaul is a Costa Rican-American freelance writer based in San Juan, Puerto Rico. During his many years in Costa Rica, the land of his birth, he wrote for the Miami Herald, Time Magazine and Costa Rica's The Tico Times among other publications.