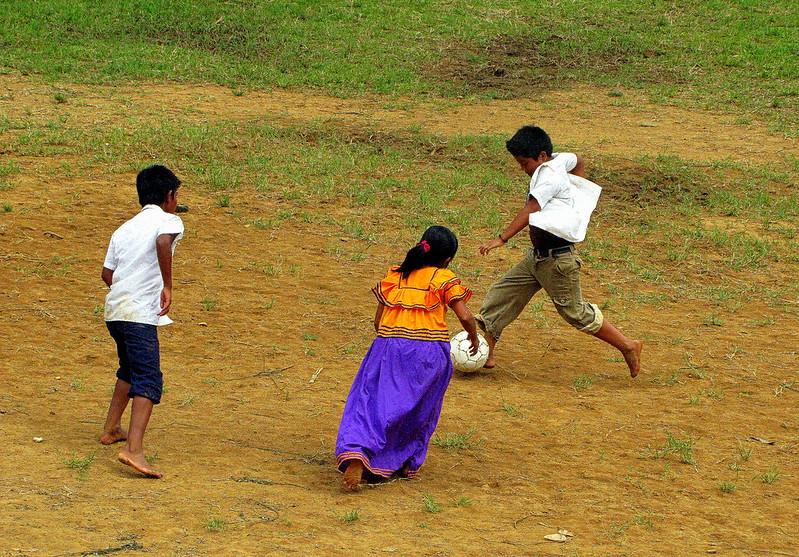 The Costa Rican Superintendency of Telecommunications (SUTEL by its Spanish acronym) issued instructions to award two projects in the amount of $47.9 million to bring telephone and internet services to 14 Indigenous territories in the Atlantic and South Zone of the country.

As the administrator of the projects executed with the resources of the National Telecommunications Fund, Sutel determined that the projects will be awarded to the Costa Rican Institute of Electricity (ICE).

“Both projects will be awarded to the Costa Rican Electricity Institute, which will develop the projects in several stages after signing the contract. In 70 days, [they] must connect the first Indigenous territories to the Internet and have a maximum period of 14 months to execute the total projects," said Gilberto Camacho, president of the SUTEL Council.

ICE is the telecommunications operator with the most awarded projects (20 of 28), as part of the Fonatel Connected Communities program. This was created in 2011 with the objective of providing services to vulnerable rural populations.

“The award is of great satisfaction. We remain faithful to our principles of solidarity and universality, being the only operator interested in bringing technology to Indigenous territories and contributing directly to their development, ” said Irene Cañas, executive president of ICE.

For Carol Gómez, a representative of the Indigenous community of Boruca, "these services will benefit everyone from school children to the elderly."