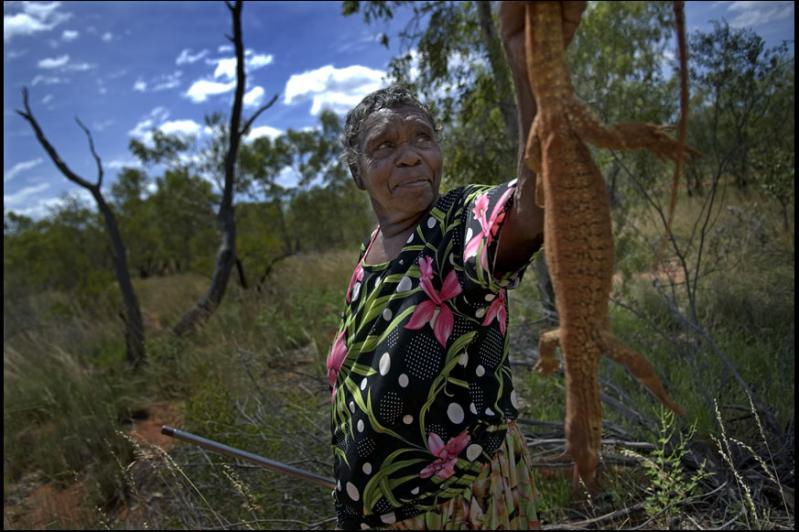 One committee member asked why there had been a substantive increase of the incarceration of women, particularly Indigenous women in the prison system. The delegation was also asked what measures were in place by the Australian government to combat violence against Indigenous women and women in general.

The delegation responded to the first set of questions that had been asked starting with an explanation that there were over 40 organizations networked to aid with the constitutional recognition of Aborigines people. The delegation then stated that the Second National Act Plan (2013-2016) recognized the needs of women with disabilities as well as Indigenous women. The delegation then confirmed that progress had been made to aid Indigenous People through the Indigenous Advancement Strategy. Not only had efforts been made to help children go to school and adults to work, but also measures to eliminate discrimination in the legal sector towards Indigenous Peoples. The delegation recognized the perpetual concern that too many Indigenous youth had gone through the criminal justice system and stated that progress had been made for alternative methods of dealing with juveniles such as community support programs.

The second set of questions began with a committee member asking how the process of constitutional recognition had evolved and when the recognition may happen. The chairperson then asked about violence towards vulnerable individuals including Indigenous Peoples within the prison system and the status of the ratification of the Optional Protocol.

The review of Australia demonstrated that the Australian government had put the proper funding into the support of Aboriginal groups but that more substantive efforts could have been made. The perpetual rejection of constitutional recognition is extremely concerning and without this recognition, there are not many legal changes that can be made to support the rights of Indigenous Peoples.

Elders and community members from the Ampilatwatja community, 350 kms north east of Alice Springs in Australia's Northern territory, have walked out of their houses and set up camp in the bush as a protest against the federal government's Northern Territory Intervention. The town camp which sits outside of the government 'prescribed area' hopes to set up permaculture, solar panels and sink a bore hole for water. Following 200+ years of colonisation, the Ampilatwatja walk-off represents a renewed call for Indigenous self-determination and autonomy.