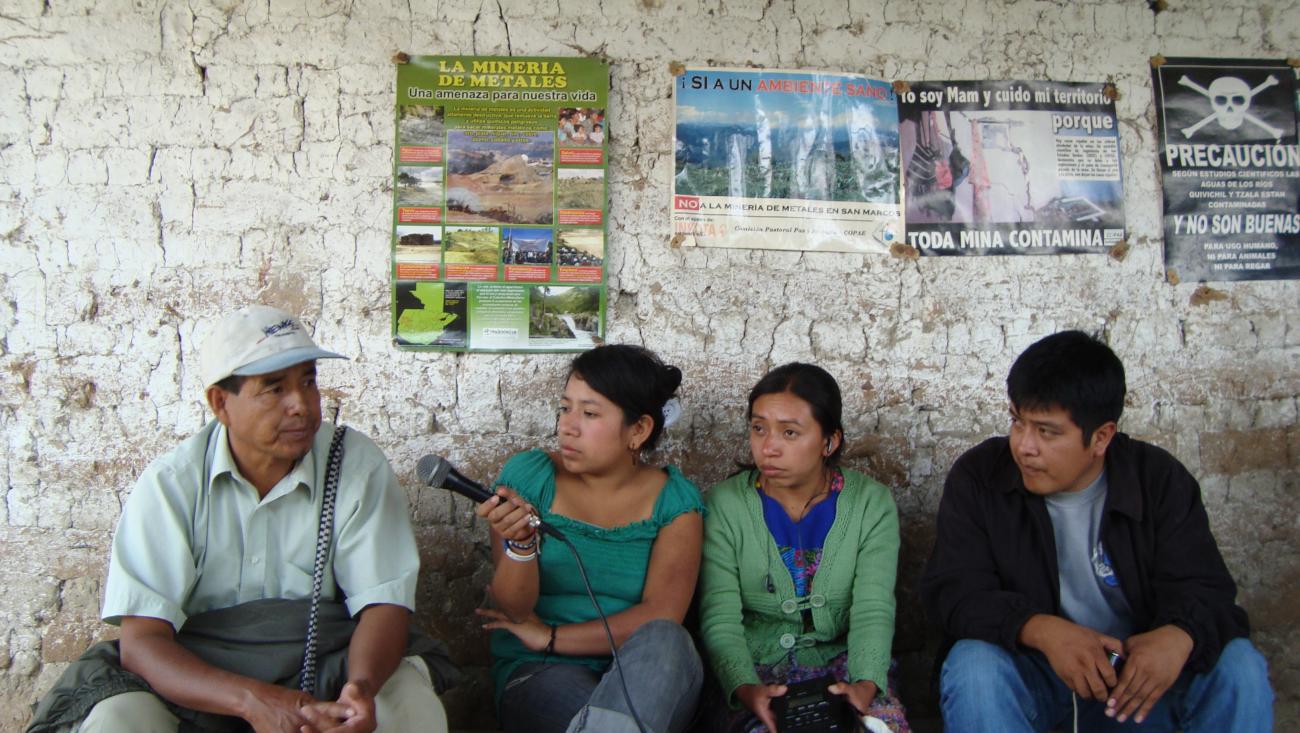 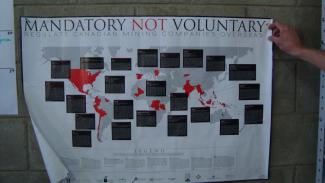 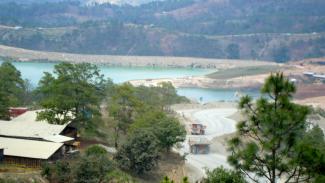 Despite the reputation held by Canada for its comparatively respectful human rights practices, the country’s recent actions in Indigenous territories both at home and abroad has caused Vancouver businesses to gain notoriety in Latin America as the worst in the extractive industry. Both in terms of environmental degradation and human rights violations, the Canadian government has failed to prevent the corrupt behaviors of its extractive industries —the result of lacking policy standards and enforcement on the part of the Canadian government.

According to the World Bank’s Corrupt Companies Blacklist, a condemning list of firms banned from doing business with the World Bank due to their chronic malpractice, Canada is the reigning offender, providing 117 businesses out of the 600 listed. Efforts by the Canadian government to address such transgressions on Indigenous land have been particularly poor, even after communities, UN bodies, and environmental reports call for attention to this matter.

In Guatemala, Goldcorp’s Marlin Mine has repeatedly violated human rights and has been called on to close operations by the Inter-American Commission on Human Rights, the International Labor Organization, the Catholic Church, the UN Special Rapporteur on Indigenous Peoples, multiple advocacy organizations both locally and internationally, and even the president of Guatemala. A study by the University of Michigan has shown elevated levels of aluminum, manganese and cobalt are at problematic levels within public drinking and irrigation water sources downstream from the mine.  When the company first bought properties and land in Guatemala, citizens were not informed that it was a mining industry, but rather were made vague promises of community development. Since then, despite multiple violent altercations, the murder of Guatemalan citizen Alvaro Sanchez by the mine’s workers during a heated discussion over the company’s destruction of his homeland, and collapsing social fabric in the community, the Canadian firm has continued operations. Similarly negligent are the proposed plans for an open-pit silver mine by the Canadian company First Majestic Silver. In this project the Indigenous Wixarika people of Mexico face the destruction of their most sacred mountain, a site destination of traditional pilgrimage for over one thousand years, along with decimation of the region’s unparalleled biodiversity found in the Wirikuta Biosphere Nature Reserve.

Such astounding failure to practice environmental responsibility and obtain the free, prior, and informed consent from Indigenous communities has cost extractive industries more than just their reputation. In 2014, prices and earnings plummeted drastically for these Vancouver-based industries, many of which were forced to suspend or cease operations after failing to comply with environmental regulations.

One such case, involving Vancouver company Taseko Mines Limited, represents a cautionary tale for what is at stake when companies ignore Indigenous Peoples’ land rights. The company’s proposal to create the so called ‘’Prosperity’’ gold and copper mine had already been denied by an environmental review board because of its plans to dump toxic tailings into Teztan Biny, a lake home to a population of about 85,000 rainbow trout and used by the Tsilhqot’in First Nation People of Canada for traditional hunting, fishing, cultural, and spiritual ceremonies. Investing this time to propose an alternative tailings pond two kilometers upstream from the lake this “New Prosperity Mine” was rejected, again, after an environmental review and sustained protest by the Tsilhqot’in people. The Tsilhqot’in then succeeded in gaining title rights to land they have traditionally used in Canada’s Supreme Court—a hugely significant step forward on their decades long fight for the rights to their land under Canadian law.

Unfortunately, Canada’s reaction to the World Conference on Indigenous Peoples’ in September 2014 seemed to lash back against this Supreme Court decision. Despite having endorsed the UN Declaration on the Rights of Indigenous Peoples, Canada singularly refuted the right of Indigenous peoples to Free, Prior and Informed Consent, fearing the sovereignty it would allow to First Nations against intrusive business. It argued that Free Prior Informed Consent is a veto of the sovereignty of parliaments. “[That idea] is a complete misrepresentation of what the whole document is about and what free and prior informed consent is about,” commented Les Malezer, the Indigenous co-advisor of the World Conference on Indigenous Peoples.  “Despite the fact that [Canada] said they support the Declaration on the Rights of Indigenous Peoples, if they don’t support the right of Free, Prior and Informed Consent they don’t understand or accept self-determination,” says Malezer.

Canada’s supposition that its federal government equally represents the interests of Indigenous People as those of other Canadians is faulty, considering that along with many other nations, its established institutions inherently exclude indigenous interests and lifestyles. Chief Perry Bellegarde, now President of the Canadian Assembly of First Nations, in his address to the General Assembly at the UN in 2014, said Canada’s recent push for restricting indigenous rights, by allowing mere “consultation’’ rather than ‘’consent’’ is a misinterpretation of the Declaration, as well as a direct contradiction to its own Supreme Court decision. “In the Tsilhqot’in Nation Supreme Court of Canada decision, Canada’s Supreme Court used the term ‘consent’ in nine paragraphs and the ‘right to control’ the land in eleven paragraphs. The Court added that the ‘right to control’ means ‘consent’ must be obtained from Aboriginal titleholders,” asserted Bellegarde. As the only State to refuse Free, Prior and Informed consent to Indigenous peoples, Canada’s statements reflect a hesitation to commit to widely accepted human rights standards, in favor of negligent business.

There has, however, been an increasing recognition of crimes against First Nations by extractive industries, both domestically and abroad, in Canadian courts. In North-eastern Quebec and Labrador, the Innu First Nations of Uashat Mak Mani-Utenam and Matimekush-Lac John successfully brought a 900 million dollar lawsuit against the Iron Ore Company of Canada. Operated by Rio Tinto, the “IOC megaproject” had refused to cooperate with offerings by the tribe for peaceful negotiation and cooperative settlement since the 1950s, when its serial violations against Indigenous rights were initiated. In El Estor, Guatemala, the gruesome violations of human rights against the Indigenous Mayan Q’eqchi’ by Hudbay Minerals have been acknowledged by an Ontario court and will proceed to trial in Canadian court. The three cases arose in response to a murder, a shooting, and the gang-rape of 11 Indigenous women committed by security workers during the forced relocation of their village from ancestral lands by Skye Resources, another Canadian mining company which later merged with HudBay Minerals. Such emblematic victories for Indigenous rights will hopefully pioneer the path towards adequate punishment of inhumane business practices and envirornmental abuses by extractive industries in the higher courts.