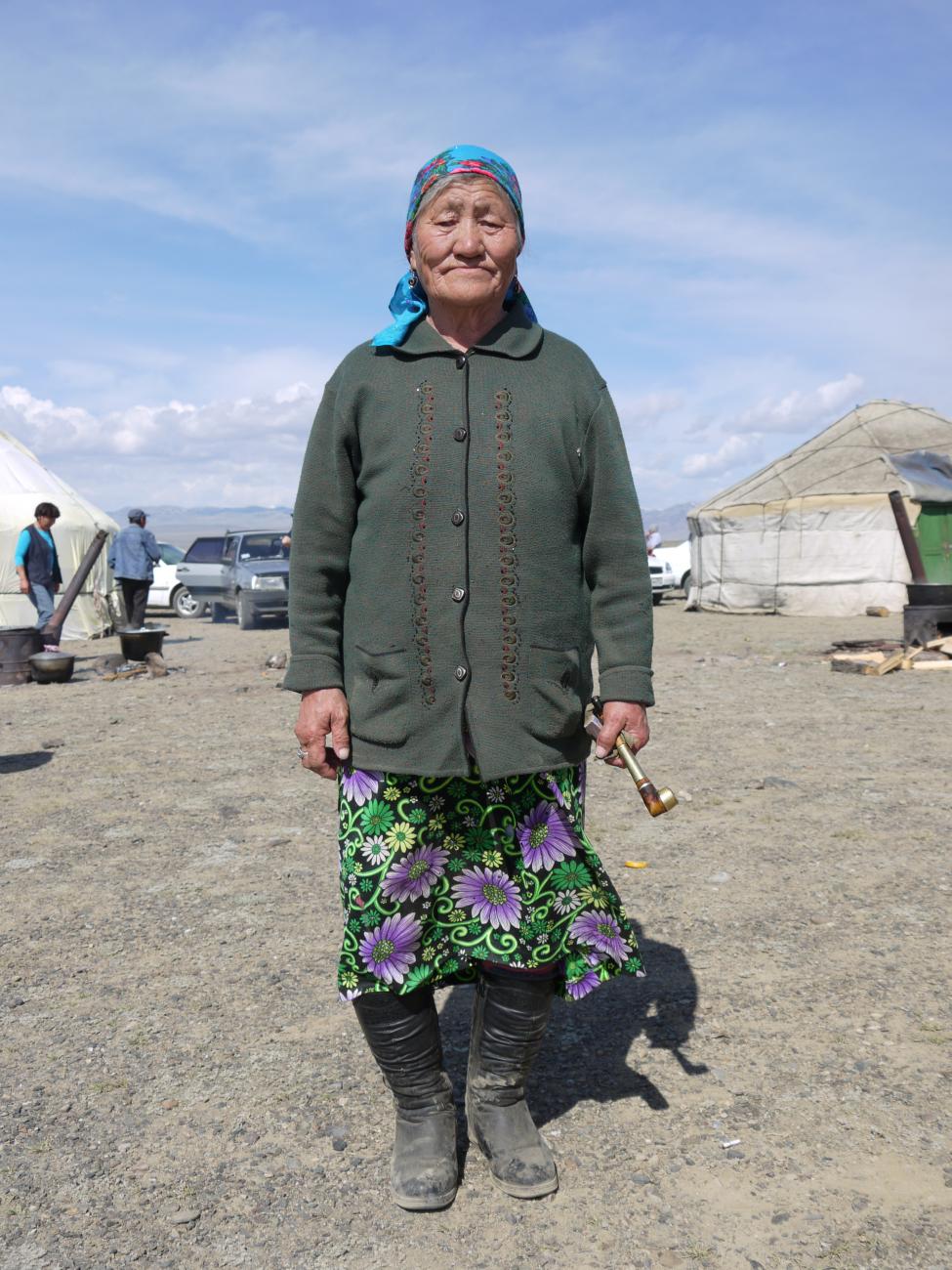 A Moscow News article describes the battle lines between environmentalists and Indigenous Peoples on one side and Russia’s Gazprom company on the other, leaving the future of the sacred Ukok Plateau uncertain. Environmentalists and Indigenous organizations are urging Gazprom to choose an alternate route that would spare the Ukok Plateau from desecration.

Building the pipeline across the Ukok would be “moral violence against people,” said Urmat Knyazev, a deputy in the Altai republic’s legislative assembly.

Akai Kanyev, the leader of Belaya Vera, an Altai cultural revival movement, said that activists would fight to the bitter end to preserve Ukok, but that he hoped the issue could be resolved by dialogue.

“The inclusion of the plateau in UNESCO’s list of endangered world heritage sites could tip the balance toward the ecologists,” concludes the journalist, Olga Khrustaleva.

To send an email to UNESCO for this campaign, please click HERE.