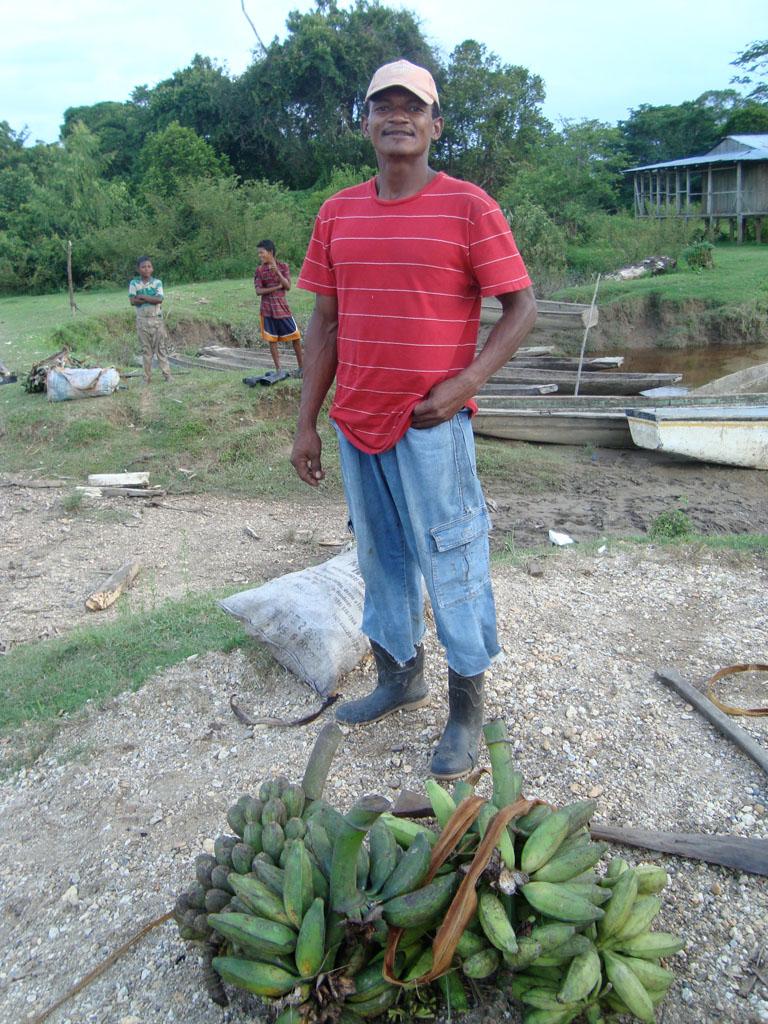 The Honduras National Electric Energy Company (ENEE) has suspended payments to small farmers in the department of Olancho for lands acquired from them by the Honduran government to allow for construction of the Patuca III hydroelectric project along the Patuca River. The dam, which has been under construction since February 2011, is being built by China's Sinohydro Corporation, but ENEE stopped making payments to property owners in March-April, and government officials have given no reason for the breach of contract. In January 2011, after the Congress approved construction of the the Pactuca III, the Lobo administration promised that all payments for Phase I purchases of land would be concluded by the end of 2011.

According to Miguel Navarro, who is a member of ENEE Valuation Committee, property owners are dissatisfied with the delay in payments and complain that the general manager of ENEE, Emil Hawitt, refuses to provide any explanation for the stoppage. "We do not know what ENEE intends, we do not see a serious commitment to make payments, and we have been in this situation since the project began," said Mr. Navarro.

The delay has caused property owners, who have not been paid, to warn that they will organize a demonstration in Tegucigalpa to demand their money. "We will protest in front of the Congressional building either this week or next... we're tired," said Mr. Navarro.

Out of 400 property owners, the government has only reimbursed 100 for their land, with 460 million lempira paid out of a total debt of 800 million.

The ENEE signed a contract for a loan with a local bank for 300 million lempiras in early March of this year, but claims to only have received 150 million lempiras to date.  The terms of the contact are not being released to the public, despite Honduras’ national newspaper, El Heraldo, having requested the document under the national Transparency Law.

In charge of the project’s execution is the Chinese company SinoHydro, also responsible for the world’s largest dam, Three Gorges.  The first phase of the project is scheduled to be completed at the end of this month.  The second phase, planned to begin in July, will install the dam on the river, causing flooding of surrounding homes.  However, the state’s failure to compensate land owners is expected to spark conflict in the area.