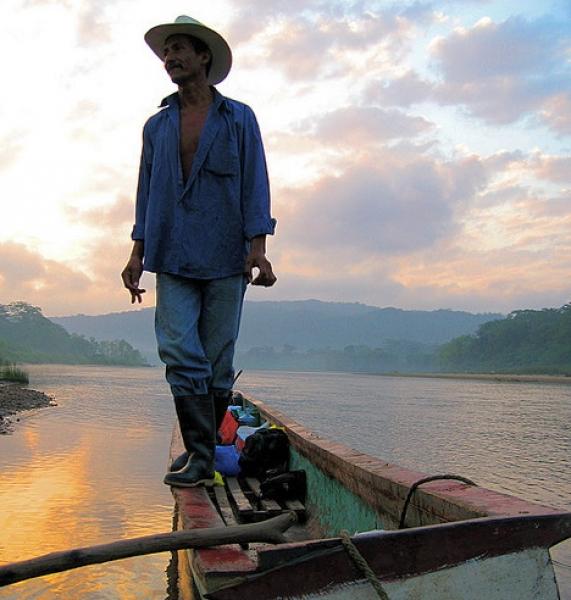 On Thursday, September 12, 2013 the Honduran government granted more than 1.6 million acres of coastal lands to the Indigenous Miskito people, who occupy the northeastern corner of Honduras known as La Moskitia, which runs along the border with Nicaragua and the Caribbean coast, The Miskito consist of about 21,800 people in more than 100 villages and sparsely populated towns.

They now have title to seven land areas, comprising 128 communities, and about 7 percent of Honduras' total land area. Over the last year the government has awarded Miskito title to 265,000 acres. Another 1.9 million acres are promised. Honduras joins a trend set by Nicaragua, Belize and Panama, which have all given titles to Indigenous communities as well.

Cultural Survival assisted Indigenous groups in the Moskitia area in the fight for their autonomy with a Global Response campaign launched in 2011. Four Indigenous Peoples, the Miskito along with the Pech, Garifuna, and Tawahka peoples who inhabit the area, have protested the construction of the Patuca III hydroelectric dam there and held a conference in 2011 centered around the theme of "Indigenous Governance and Territorial Autonomy” which was attended by Cultural Survival staff Danielle DeLuca. At the conference, Norvin Goff explained, "The defense of our territory is our first concern. Because we don't have the full legal titles to our land, the government is able to give concessions to foreign companies, without any kind of consultation with us.  The government is obsessed with bringing external investment into the country." Hopefully the grant of land titles will stem corporate incursions into the forest. MASTA took further actions to earn rights to the land, which they have finally received including a mobilization in the state capital and action in the Supreme Court of Justice.

The land had been promised to the Miskito people in the 1850’s in a treaty from the British government. However, the treaty had not been written into law until now. The region’s relative isolation has allowed Miskito people to occupy the area continuously, but land speculators, loggers, ranchers, and foreign investors have been illegally claiming land and clearing forest in the territory. The Miskito have increasingly pressed for legal title to these lands over the past 40 years. Norvin Goff, chairman of Miskitu Asia Takanka (MASTA), a Honduras group representing the tribes, said that before “there wasn’t any legal support to complain to the government,” but “now with the backing of titles, we can stop this agenda.” He asserted that “the Miskito people can protect [the forest], but only if we have title to those lands." Goff also said that it is Miskito “tradition” and “duty” to protect the forests and natural resources.

Along with other experts, David Kaimowitz, the director of natural resources at the Ford Foundation, who has been working with the Miskito communities, claims that the “recognition of the Miskito’s rights” will protect biodiversity in the coastal pine and rain forests.

This land title will allow the Miskito to negotiate treaties with the UN through their REDD+ program. REDD stands for Reducing Emissions From Deforestation and Degradation and aims to reduce global carbon levels by paying tropical countries to keep their forests standing.

"We have been doing REDD for 500 years," notes Goff. "Now we will be able to teach others how we have protected our forests and natural resources, and benefit from our role in helping the world that wants so badly to stop destroying the forests so we can slow climate change."

Honduras is covered by forest in about 40 percent of its land area, but the country has one of the highest rates of deforestation in Latin America. According to Mongabay.com, Honduras lost 37.1 percent of its forestland in the period from 1990 to 2005. The forests support a number of important species such as the jaguar (Panthera onca), Baird's tapir (Tapirus bairdii), giant anteater (Myrmecophaga tridactyla), and mantled howler monkey (Alouatta palliata).

"With a substantial proportion of the total territory of Honduras now owned by Indigenous Peoples, we envision the creation of a new development agenda in Honduras, one built with guidance from Indigenous Peoples and with respect for our customary rights," Goff said. 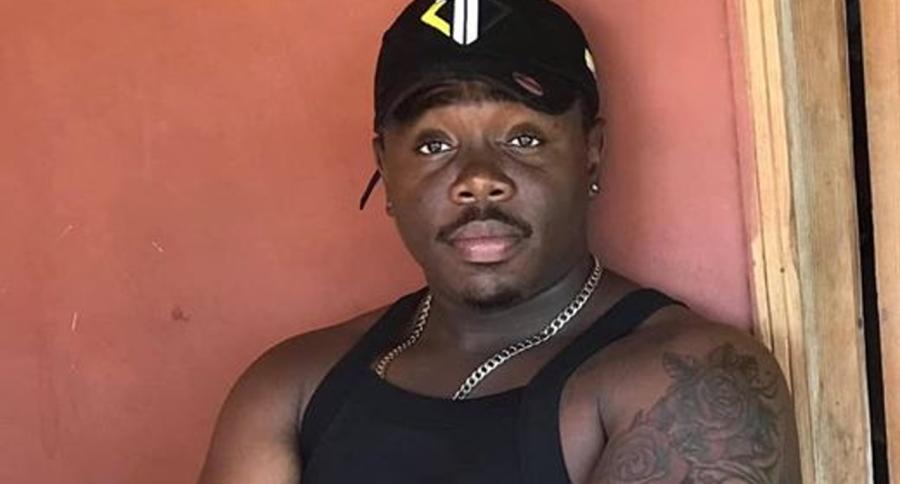 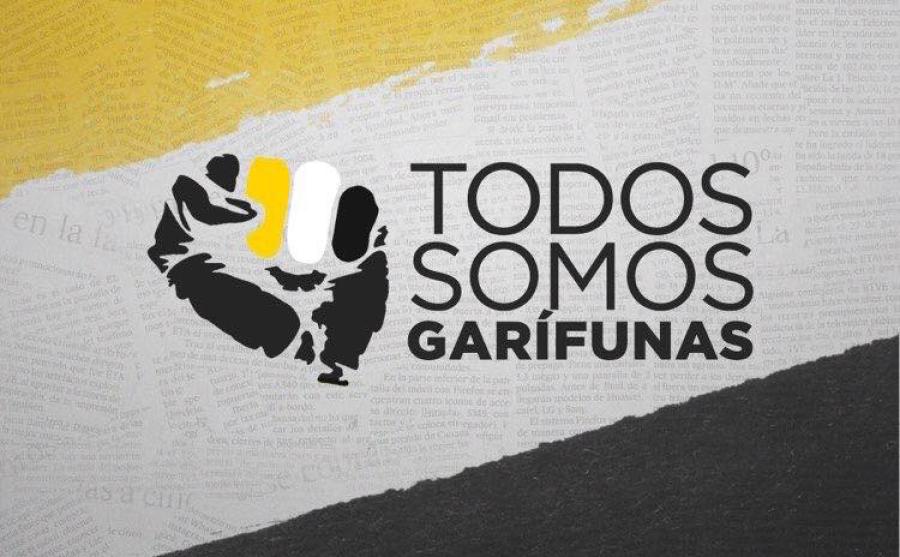