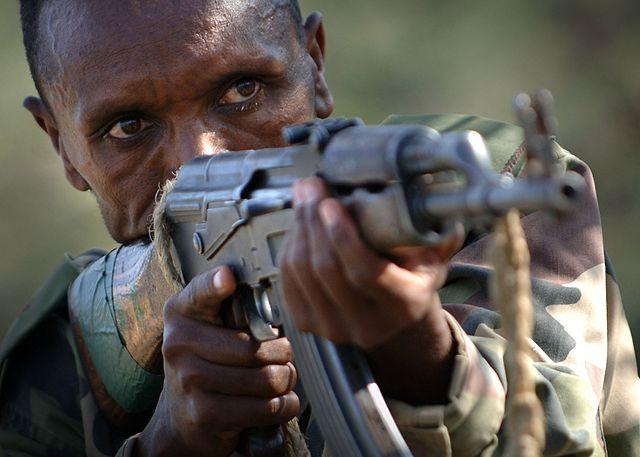 Attacks on the Saudi-owned rice plantation in southwestern Ethiopia left five people dead on April 28, 2012,  including one Pakistani worker and four Ethiopians, with at least another eight people injured.

The attack took place about three miles from the headquarters of Saudi Star, an agriculture company owned by Ethiopian-born Saudi billionaire Mohammed Al-Amoudi.

The government has stated that "anti-peace" elements were responsible for the killings.

Our campaign partner, the Solidarity Movement for a New Ethiopia, (SMNE) believes that the killings are a result of building local frustration due to land grabbing. “News came out only last week of Al Amoudi’s plans to divert major amounts of water from the nearby Alwero River to his farms to irrigate his rice fields. Many depend on this water for their survival,” they explained in a press release.

According to Human Rights Watch, at least 8.8 million acres in the Gambella region has been leased to foreign and state-owned firms since 2008, with state security using force to drive people from their land.

SMNE lamented the use of violence, but believes that the deaths could have been easily preventable:  “Since late 2009, we in the SMNE have been calling for transparency and inclusion of the local people in the decision-making surrounding the long term leasing of agricultural land in Ethiopia to foreign investors.”

“Right now, the region is not safe for anyone—not for the people or for the investors… people are even more afraid to go anywhere outside the village, feeling they will be accused and shot without even being asked a question. We call on the Meles regime and Al Amoudi to stop ignoring the rights of the Indigenous [people] to their land,” they stated.

“We in the SMNE strongly urge human rights organizations and especially donor countries, who are keeping this regime in power with aid money—hoping to prevent the disintegration of a country by doing so—to now act.”