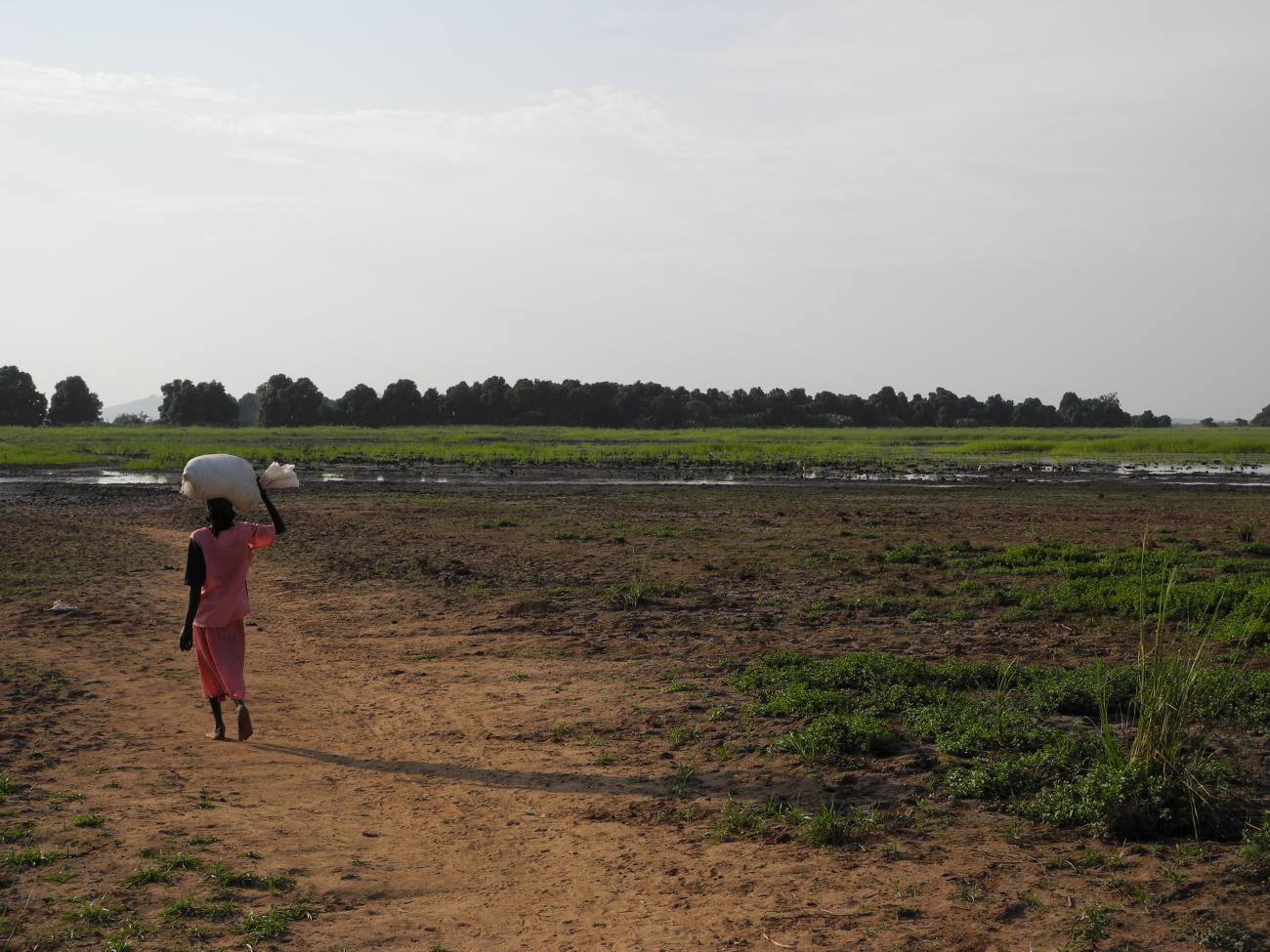 In April of 2008, Sai Ramakrishna Karuturi, an Indian businessman, was in Ethiopia, doubting that his proposed deal for 100,000 hectares of farming land would go through. His doubt was so much that he did not even make the trip from Addis Ababa to Gambella. Instead, he sent his public relations officer Ashok Sharma and some lawyers, as well as his father, Karuturi Surya Rao, for the meeting. It did not turn out the way Karuturi expected. Instead of leasing 100,000 hectares of land to Karuturi, the Gambella state government offered him three times that– 741,000 acres in a 99-year lease, asking a fee of only about a dollar fifty per hectare per year.

The $32-billion Ethiopian economy has the fastest-growing African GDP at 10 per cent. In 2003, Ethiopia set aside 3 million hectares for commercial farming. Of that, 1 million has been leased, causing the displacement and brutal eviction of Indigenous peoples across the continent, and outrage among local communities, grassroots and international organizations.

Investors, however, have been hesitant to support Karaturi’s project.  In August 2011, Karuturi’s first crop in Gambella, maize, was destroyed a month before it was to be harvested. The stock for the company has fallen nearly 60 per cent since then. It is also uncertain whether Karuturi will be allowed the remaining 200,000 hectares from Ethiopia. According to the contract signed between Karaturi and Ethiopia’s agriculture ministry in November of 2010, Karuturi was handed over 100,000 hectares with the promise of the rest on completion of farming on the first parcel within two years.  Due to pressure mounting from anti-land grab activists, including Cultural Survival’s campaign, Ethiopia has since set up the Agricultural Investment Support Directorate to monitor land allotment. Its chief Essayas Kebede has said land allotment to Karuturi will be capped at its current levels.

In a recent report Human Rights Watch asked Karaturi: “There is evidence that Anuaks used and occupied land that is part of Karuturi’s lease area. What process has Karuturi undertaken to ensure appropriate compensation, as per Ethiopian law and international best practices?” Karuturi responded: “Anuaks use and occupy land within KGL’s (Karuturi Global Limited) lease area without any disturbance. KGL has made no effort to disturb them.” However, a state-sponsered process of ‘villagization’ of the 70,000 Indigenous pastoralists has been well documented by Human Rights Watch, the Oakland Institute, local partners, and even aerial photographs.

Despite these social issues and mounting pressure internationally, Karaturi first denied any question that the project will be cut by the Ethiopian government. “There is no way this country will go back on the contract,” he said, according to India’s BusinessWorld. But he admitted, “If there is a macro element because of politics and social pressure, we are fine. We have not invested on 200,000 hectares.” Then, “ Honestly, I don’t care. I have got Tanzania. They want to give me a million hectares. Mozambique, they have a 100,000 hectares. DRC has so much of land.”    In fact, The $380 million investment needed is 12 times the companies net profit from 2011.  BusinessWorld reported: “If Karuturi is nervous, he hides it behind the bravado. ‘I’m not boasting. It’s a wild west project,” says the 6-foot-tall farmer. “It has never been done before.”’

Although the Indigenous peoples of the Gambella region have been farming the land for centuries, and no doubt have vast knowledge on farming best practices for the conditions of the area, Karuturi has left them out of the project. The lack of experience shown by Karuturi in large scale farming has already manifested itself when the first maize crop was lost before harvest. This was due to poor anticipation and a lack of understanding of the natural cycles and conditions in Gambella. Despite the returns that foreign investors could realize by investing in African agriculture, the on-the-ground realities of operating in the continent is often less rosy. In many cases establishing a large-scale commercial agriculture project in Africa is a long and rocky road. Disrupting the local food producing systems, violating the rights of the Indigenous peoples, and creating global public outcry will not only make this road even rockier, but will also make it an unsustainable model.

Read an analysis of the Karaturi project in BusinessWorld.