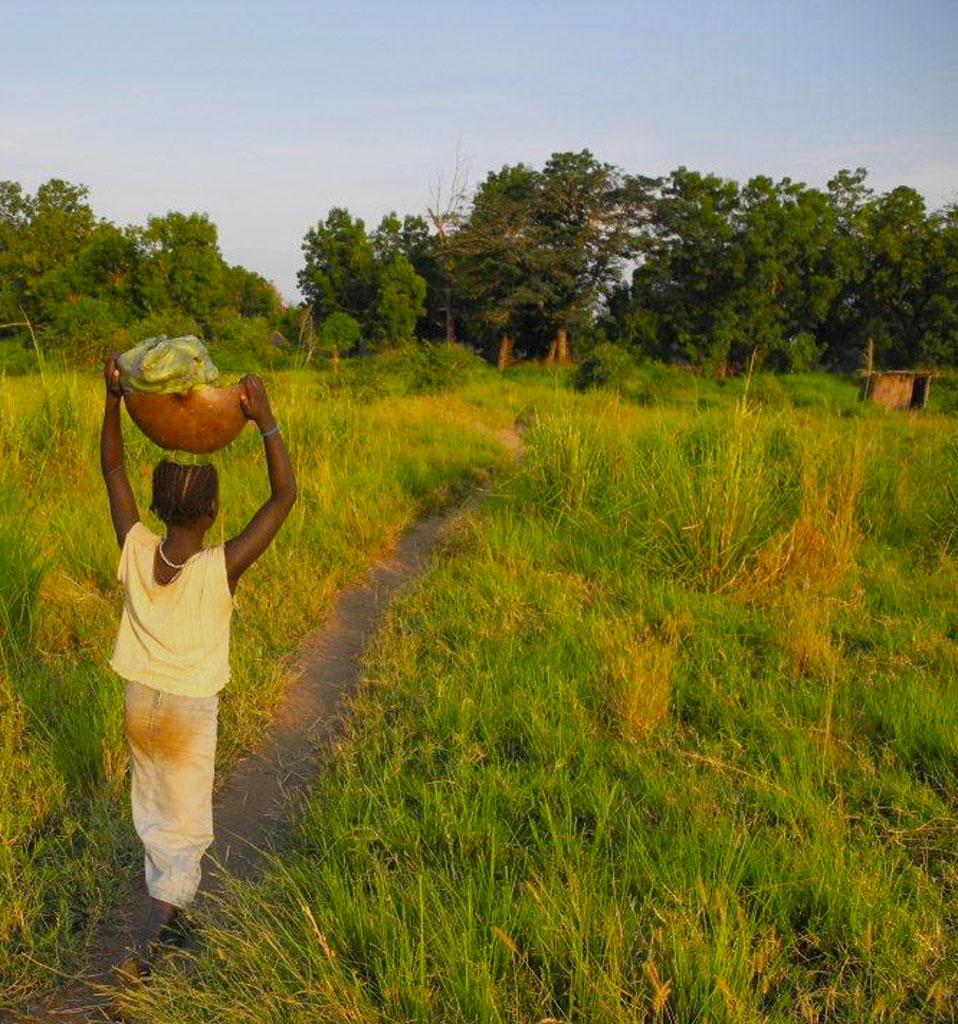 After Cultural Survival supporters sent thousands of emails via our and other websites to the US government to urge it to cease funding the forced eviction Ethiopia’s Indigenous Peoples from their lands, the US government took a stance this year in the 2014 Omnibus Appropriations Bill. The bill provides that no US funds can be used to finance forced evictions and land grabbing, which to date have displaced tens of thousands of people in the Gambella region alone and which, according to the Oakland Institute, threaten to displace a total of 1.5 million across Ethiopia.

The bill’s provisions, while unable to put an end to the Ethiopian government’s devastating practices on their own, signal the US government’s will to withdraw its support for such activities. The bill states, “Funds appropriated by this Act…in the lower Omo and Gambella regions of Ethiopia shall (A) not be used to support activities that directly or indirectly involve forced evictions; (B) support initiatives of local communities to improve their livelihoods; and (C) be subject to prior consultation with affected populations. The bill goes even further, stating, “The Secretary of the Treasury shall instruct the United States executive director of each financial institution to oppose financing for any activities that directly or indirectly involve forced evictions in Ethiopia.” Additionally, funds available for support of military and police are only available on the condition that “such assistance is not provided to military or police…that have violated human rights” and that steps [be] taken by the Government of Ethiopia to investigate and prosecute members of the Ethiopian military and police” who may have violated human rights.

The inclusion of such language is a victory for the Anuak peoples of Ethiopia’s Gambella region, whose lands and cultures Cultural Survival’s campaign targeting US aid to Ethiopia aimed to protect. For a country that receives the most foreign aid—over $3 billion per year—of any nation in Africa, the explicit prohibition of using a significant portion of that aid for human rights abuses may have an impact on policy and at the very least on the capacity of Ethiopia to perpetrate those abuses.