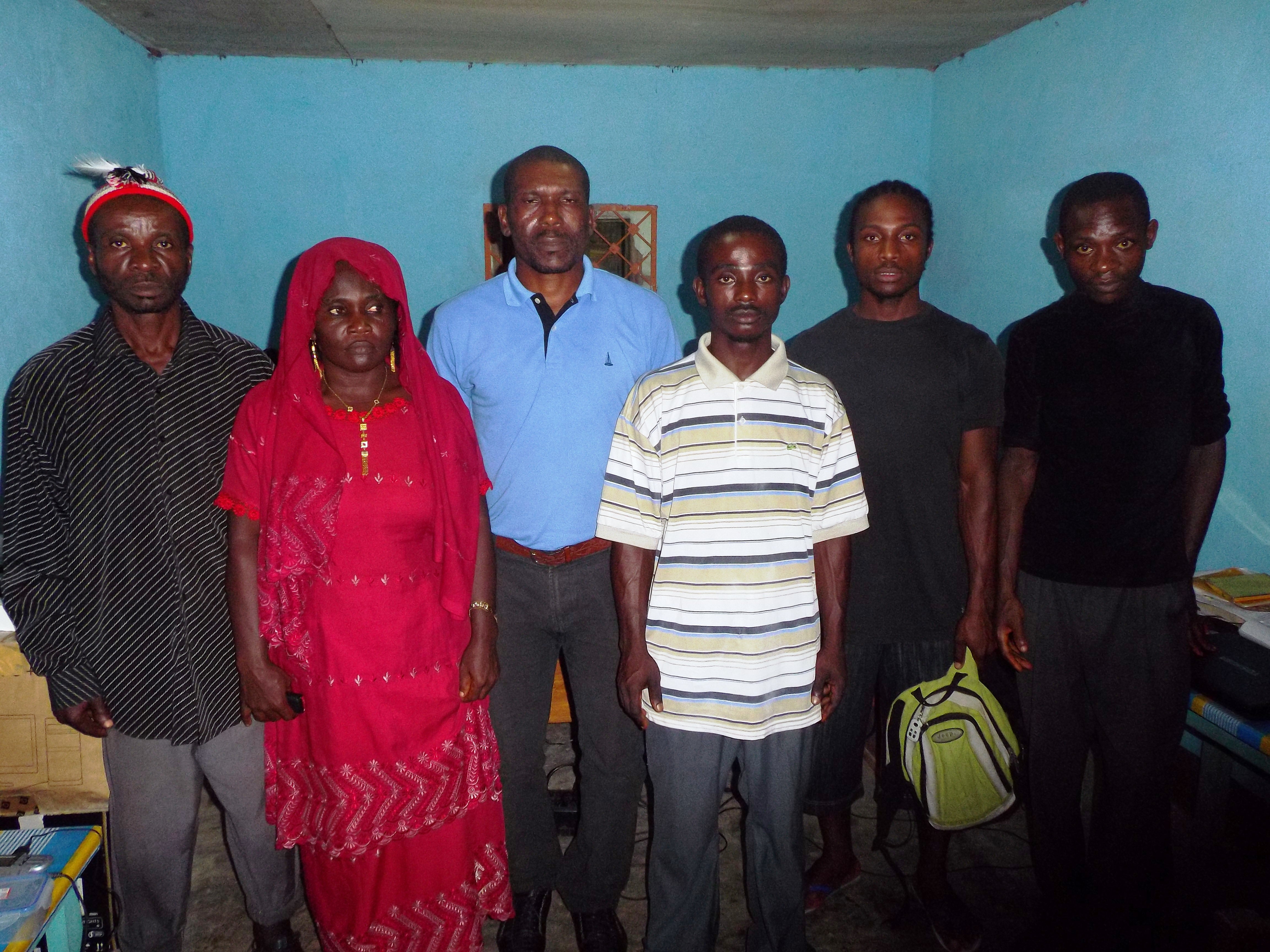 Nasako Besingi, the director of Struggle to Economise Future Environment (SEFE), one of our coalition partners on the ground in Cameroon, was arrested November 14th along with five others in the town of Mundemba, Cameroon.

Local and international pressure was successful in releasing the activists after being held for two days with no charge.

Besingi and his colleagues had been preparing a peaceful demonstration against the project.  The majority of people in the area oppose the project, and that there has been little to no consultation on what is to be done to the land that has been worked by their families for many generations.

Greenpeace calls Besingi a "vocal and peaceful critic of the plans and working practices of US-based company Herakles Farms" adding that "the activities of SEFE have always been based on legal court actions and peaceful social dialogue around the only real tangible asset of people in the region – land."

Herakles’s presence in the region is considered a security risk by those opposed to the project, and as a threat to local communities’ rights.

Experiencing harassment has become a persistent part of Besingi’s life as he continues to oppose the Herakles project.  In a press release about the arrests, scientist Brendan Schwarz stated, “Nasako and his colleagues are heroes to our country, and role models for Cameroon’s youth. They are leading a noble struggle for legal compliance and for sustainable, equitable development in Cameroon.”

Meanwhile, Herakles continues to clear forest in the concession area, ten times the size of Manhattan.   Greenpeace reports:  “It would destroy a densely forested area in a biodiversity hotspot, resulting in severe consequences for the livelihoods of thousands of residents and for the global climate.”