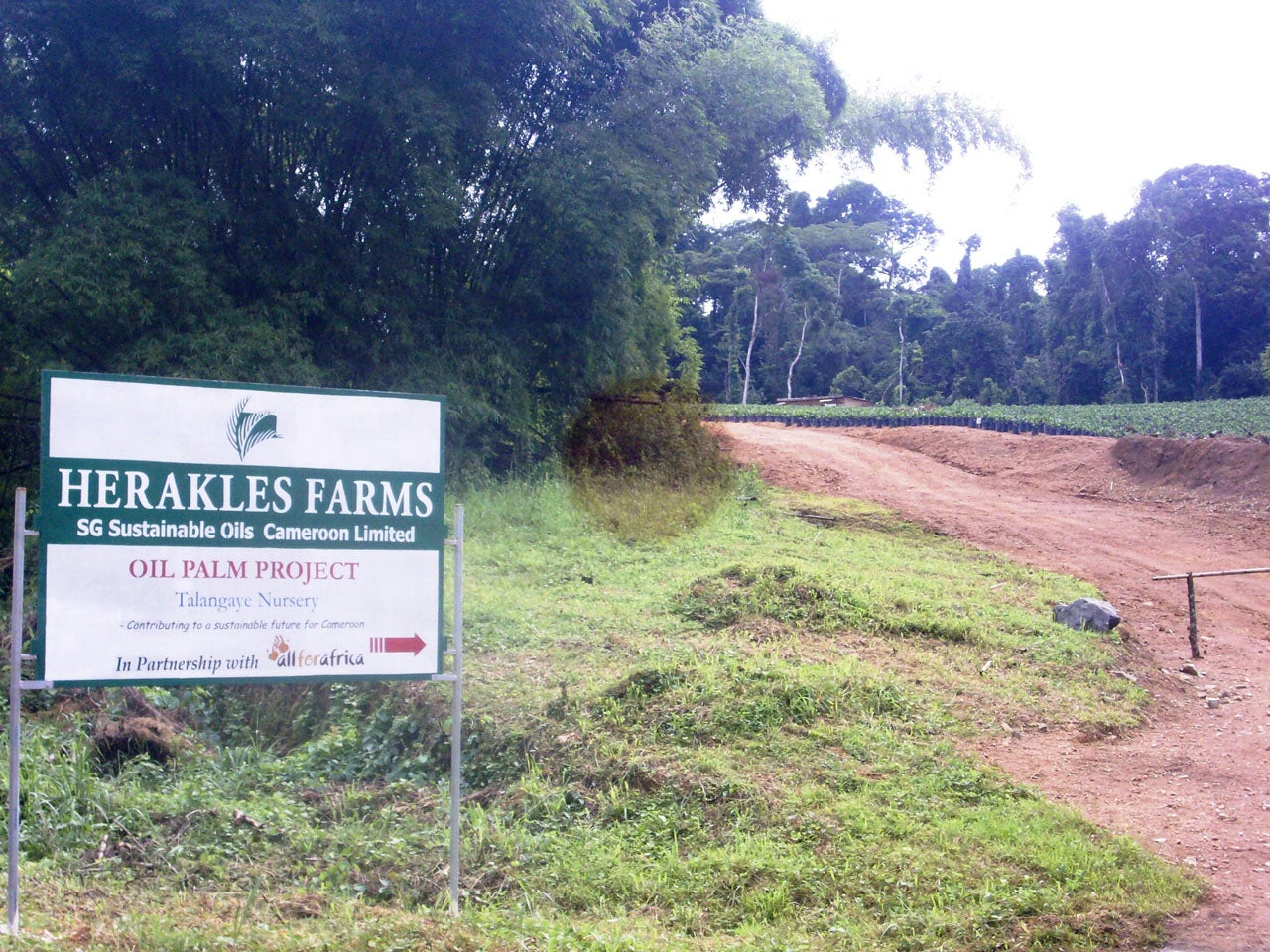 The Court of First Instance Limbe has fined the New York based palm oil company US$4.5 Million after a lawsuit filed by former executive Blessed Okoye for his wrongful termination.

The former Senior Vice President holds a PhD in Agricultural Biotechnology and has much experience in project management, yet he was fired and replaced by an Australian with less experience and education.  Judge Chi Valentine, who ruled on the case, said he used international conventions on racial discrimination to reach his verdict: “Cameroon Constitution holds that Cameroon Laws are monished by International Conventions to which it is signatory. Being a multinational company, Herakles Farms should abide by international covenants.”

The project, originally envisaged to cover more than 70,000 hectares but with a provisional land lease now accorded for approximately 20,000 hectares, has been dogged by controversy from the beginning. Work and forest clearing has been conducted in violation of national law, despite fierce local opposition, and would destroy a forested area of vital biodiversity surrounded by protected areas.

Herakles Farms has a track record of deception, intimidation, and a grave disrespect for the environment and human rights. By removing razing ancient forests  to make way for palm oil, the company refused to subscribe to the Roundtable on Sustainable Palm Oil (RSPO) which prohibits the destruction of forests that are of high conservation value. The company has refused to recognize the local Indigenous People’s right to Free, Prior, Informed Consent on the project which embarks their traditional lands, homes, burial grounds, and agricultural areas, disregarding fierce opposition from locals.