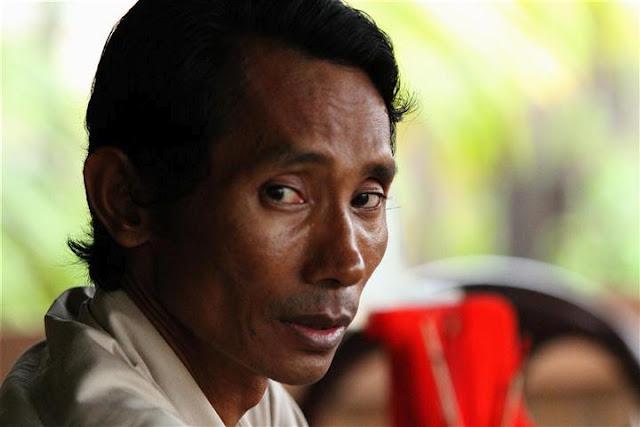 Cultural Survival is deeply saddened and angered by the killing of Chut Wutty at the hands of Cambodia military police.

Wutty was a great ally to the campaign to Save Prey Lang and the director of the Cambodian environmental watch dog the Natural Resource Protection Group. He was shot yesterday by military police while engaged in field research into illegal logging and land seizures in the Cardamom mountains.

Campaign partners Licadho  said the confrontation occurred on Wednesday when Wutty refused to hand over a memory card with photos taken in the nearby forest by him and two journalists from the Cambodia Daily newspaper. They reported that he had taken the journalists to see large-scale forest destruction and illegal rosewood smuggling near a Chinese-built hydroelectric dam in Koh Kong, and on the way out of the forest came to a checkpoint where military police demanded the memory card.

Threats from government officials virtually foreshadowed his death.  Wutty has been subjected to threats and harassment throughout his career.

According to the Cambodian Center for Human Rights, two training events he conducted in Kampong Thom province for community members affected by the destruction of Prey Lang forest were disrupted by police and military police armed with AK-47s.

Last month, Ouch Sam On, a deputy governor of Cambodia's Kampong Thom province, told Prey Lang activists that he "would not be responsible if they were shot while protecting Prey Lang Forest."

"Chut Wutty was one of the few remaining Cambodian activists willing to speak out against the rapid escalation of illegal logging and land grabbing which is impoverishing ordinary Cambodians and destroying the country's rich natural heritage. The extent of the risks he and other activists face has been laid bare in the most shocking and tragic manner.  He will be very sorely missed," said Global Witness Director Patrick Alley. "The national government and international donor countries must publicly condemn his murder and take swift action to bring the perpetrators to justice."

Wutty is survived by his wife, two sons, and a daughter.