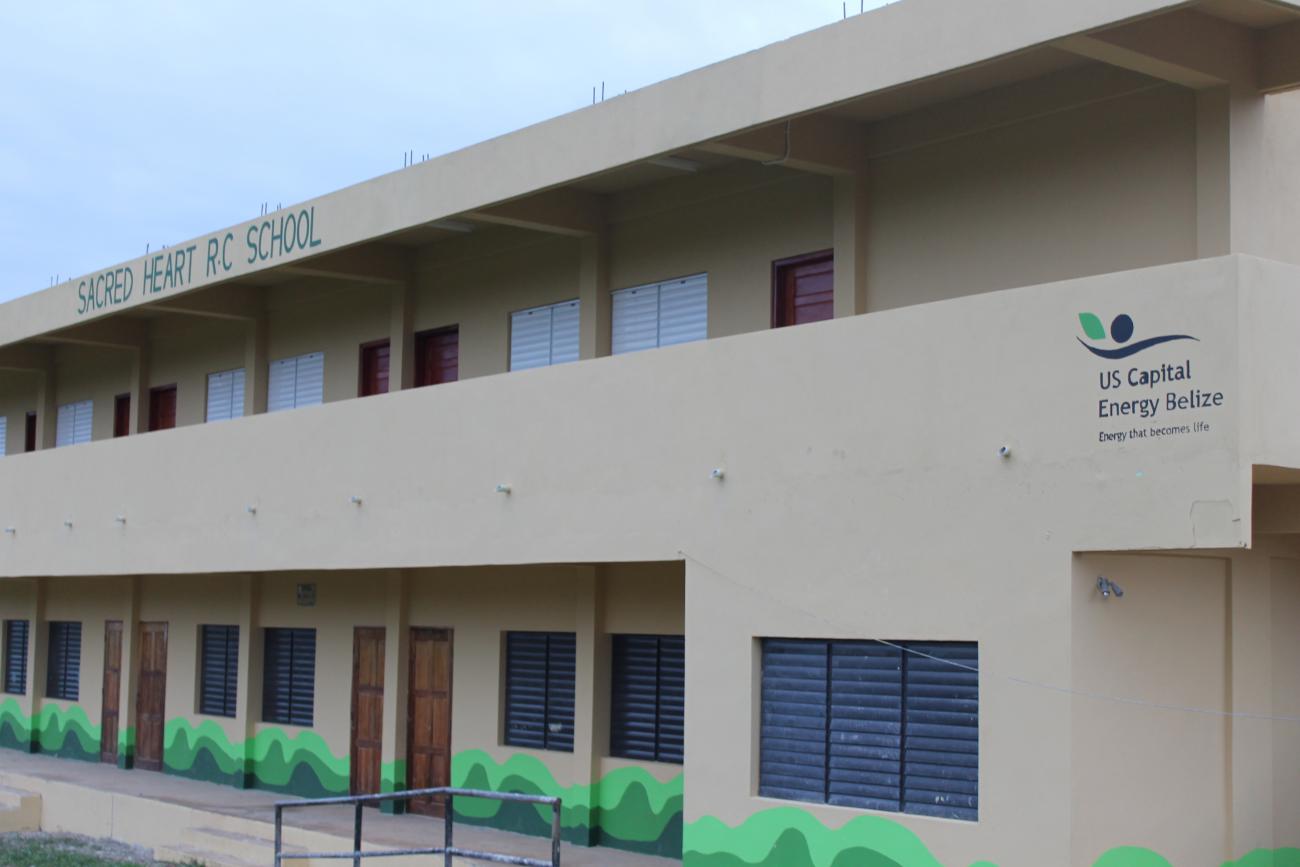 Traditional Maya leaders reported that Texas-based US Capital Energy has made numerous attempts to buy support for their oil drilling project on Maya lands including those inside the Sarstoon-Temash National Park in Southern Belize by infiltrating the Maya leaders’ traditional forms of governance.   They declared the the company is blatantly undermining and disrespecting Indigenous governance, in violation of the UN Declaration on the Rights of Indigenous Peoples.

The Toledo Alcaldes Association (TAA) is the group of 78 traditional leaders or alcaldes who govern the 38 Maya villages of southern Belize in accordance with generations of tradition.

Over the last several years, US Capital Energy has been exploring for oil in Maya traditional lands.  Their concession was granted without any notice to or consultation with the Maya villages whose ownership of those lands has been confirmed by two court judgments.  Two of the company’s permits have been issued in defiance of an injunction prohibiting the government to allow any such activities without the express consent of the affected villages. Most recently, the government gave the green light to an extraction well at the edge of the park, on lands that belong to the Maya village of Crique Sarco.

The alcaldes have been on the front lines of resistance against oil drilling in their villages lands.  Rather than enter into good faith negotiations with the Maya people, US Capital Energy has focused its efforts on corrupting and undermining their leaders.  A Maya subsistence farmer and past president of the TAA, Ligorio Coy, abruptly reversed his long-held positions defending Maya peoples’ rights, and has since been driving a new truck around town and campaigning for the oil company.  Alfonso Cal, the current president of the TAA, has repeatedly been the target of US Capital’s bribery attempts  to accept and promote oil drilling, which he has declined.

In a February 9th meeting of  alcaldes, Mr. Cal announced,  “The government [and] US capital came to me in my other term and then again one week after you elected me. Local political representatives and the company director came to me and took me to their office. They made me offers for the TAA and asked for me to support them….I will not sell out.”

Mr. Cal was recently re-elected for a second term, winning out over a pro-oil candidate Mr. Domingo She. Mr. She was supported by the oil company, which campaigned on his behalf. As campaigning is strictly forbidden according to traditional law, those efforts were a red-flag to many alcaldes.

Pablo Mis, of the Maya Leader’s Alliance, said the company went so far as to offer bribes to elect their candidate. “Ligorio Coy, offered BZ $200  [US $100] to every alcalde,  calling it a generous gift that the outgoing or newly elected alcalde can spend to celebrate the election of new alcaldes. Along with the offer came a message to vote for Domingo She. Many alcaldes took the money for their community, and reported these incidents to the TAA, along with their impression that this gesture from the company was an attempt to buy the alcalde's vote,” said Mis.

But this time, in a testament to the strong will of the alcalde association, the company’s attempt to interfere in the elections backfired.  Although Mr. She came in second in the vote for the TAA executive, shortly thereafter, the 78 alcaldes held another assembly where they voted to remove She and four other executive members, citing their campaigning, partisanship towards the oil company, and adversarial approach to their executive positions instead of the proper Maya way of respectfully seeking consensus.

Help the Maya alcaldes stay strong.  Please take action to encourage US Capital Energy and the government of Belize to respect Maya leaders authority to determine their own future.

Donate to support the Maya people’s legal fight to protect their lands: Click Here and include the word "Belize" in the comments section.