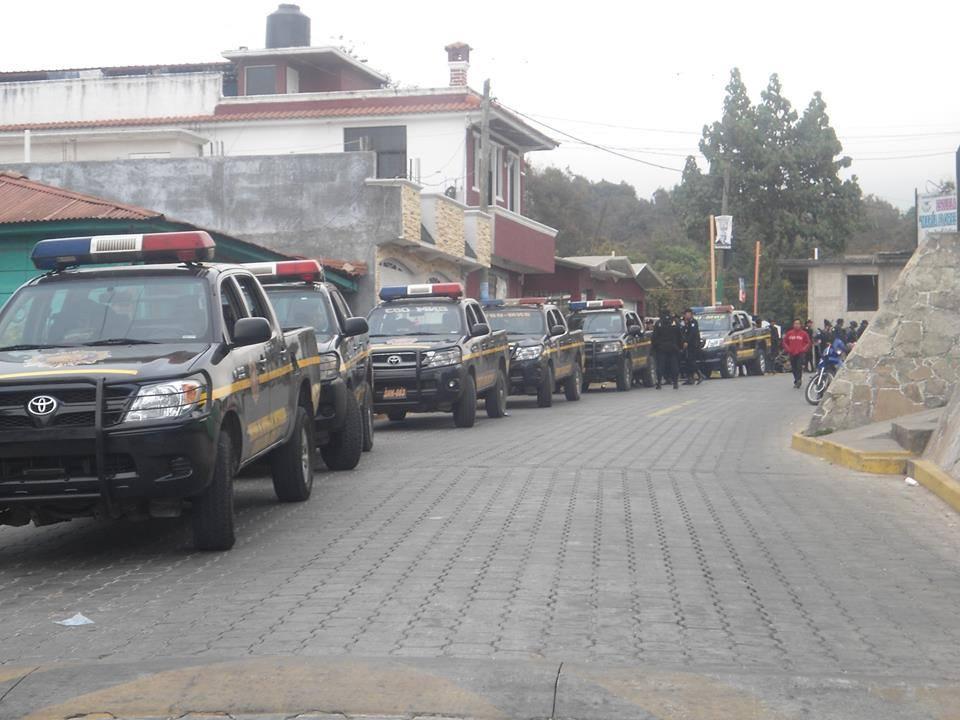 On February 27, 2014 at 10 am, Radio San José, a community radio station in the Department of San Marcos, Guatemala was raided by police. One youth radio volunteer was detained as a result of the raid and all of the radio’s equipment has been seized. This raid demonstrates the continued criminalization of Indigenous people’s voices in Guatemala. The government supports the interests of commercial radios that hold a monopoly in the country, prosecuting communities who fight to have their voices heard.

“Radio San José, Our Community Radio”, was founded in 2001 by a group of community leaders from the town San José Caben, of San Pedro, San Marcos. The radio emerged out of a dream of a different way of doing radio, which would promote social action and social consciousness. The radio is non-profit, and represents the community, with programming focused on community issues.

The radio’s daily programming includes programs on socioeconomic development, gender equality, community organization, information regarding the Peace Accords and the environment, to name a few. As well as their regular community volunteers, they open their doors to different social, religious and political groups, allowing providing a space for differing opinions and ideas at the radio. They are very active in the community, often organizing activities and events involving different groups. Often, these activities are aimed at fundraising, which supports the economic sustainability of the radio.

The success of this radio over the last 12 years has been a result of the role it has played daily in community life in San José, the radio’s community involvement, its efficient administrative structure and its transparency. Yesterday, at the scene of the raid, the community showed their solidarity by banding together after word of the raid had spread, blocking the road and attempting to keep police from leaving.

We need to make our voices heard in solidarity with the community radio movement in Guatemala! Please, TAKE ACTION! by writing to your representative asking them to speak up for Guatemalan's right to freedom of expression!

Cultural Survival is also raising funds to get Radio San José back on air. Please give today.