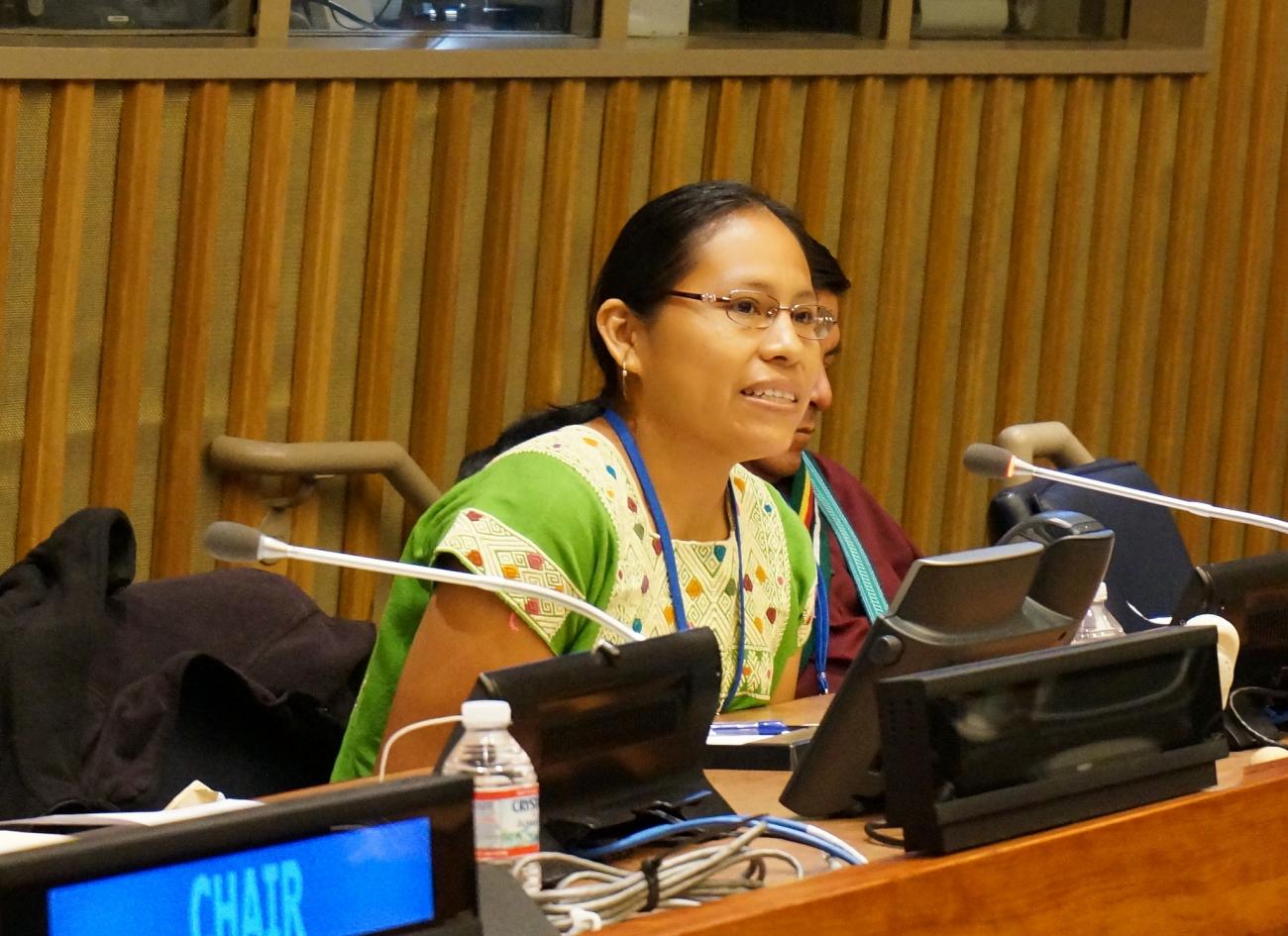 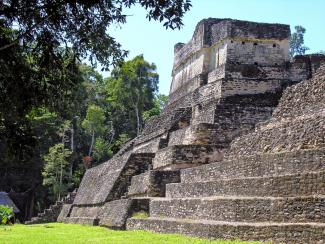 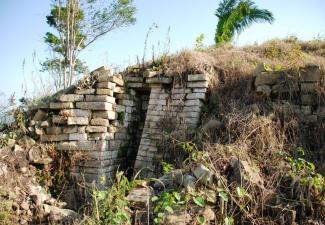 Maya leaders of Southern Belize were arrested on Wednesday in a gross violation of their rights. On the early morning of June 24th, traditional leaders of the Maya people of Southern Belize were violently awoken in their homes by police on the charges of unlawful imprisonment. The charges were brought against 12 people, including the Village Chairman, and the Second Alcalde, elected by their communities according to traditional practices. Also arrested was Maya Leaders Alliance (MLA) spokesperson, Cristina Coc, a peaceful and well-respected advisor to the traditional leaders and mother of two.

At an arraignment that afternoon, bail was initially set at $8000 each. When one of the attorneys for the Maya defendants explained that this was beyond the means of Maya farmers, the Magistrate increased the amount to $10,000.  According to local attorneys, bail for this level of offenses is usually between $1000-$3000. Bail was posted by other Maya villagers from various communities and all were released. The group warrant was never presented to the attorneys or their clients. The case has been adjourned until July 28, 2015.​

The charges were filed by Mr. Rupert Myles, after he was handcuffed by local Maya police at a village meeting during which Mr. Myles became agitated and threatened to wield a firearm. The conflict arose because Mr. Myles has been illegally constructing a house on the grounds of an ancient sacred site of the Maya People, the Uxbenka temple.   The laws of Belize prohibit building on or damaging any archeological site.

The Maya people have legal customary ownership of Santa Cruz, where Uxbenka is located, as per a recent court decision at the Caribbean Court of Justice, which recognizes the property rights of the Maya people in accordance with their customary land tenure system. Maya customary law, which forms part of the law of Belize, requires that people apply for residence in the village. Mr. Myles at no point applied for residency.

The Maya authorities had previously alerted the Punta Gorda Police, the Belize Defense Force and the Belize Institute of Archeology about the situation, but Mr. Myles continued construction, causing irreparable damage to the sacred site by bulldozing a road to the structure.  Last month in May 2015, a letter was sent to the Belize Institute of Archaeology (NICH) from the Director of the Uxebnka Archaeological Project, in which he expressed his concern that Mr. Myles had: "bulldozed into the archaeological platform (…). He has also built new buildings, and has burned vegetation to the very edge of the steel plaza, further endangering the ruin. The bulldozing activity has irreparably damaged the platform."

The Maya leaders dispute the claim that they discriminated against Mr. Myles, and emphasize that Mr. Myles was detained, but not arrested by the village police because he had agreed in writing to remove the structure and his belongings within 14 days. He was not physically harmed.

The issue has gained national attention in Belize due to remarks of the Prime Minister, Dean Barrow. On Wednesday, on national television, Barrow, admonished the Maya people saying the treatment of Myles was “outrageous” and “absolutely intolerable”.  Yet when asked by the media about the illegal destruction of the sacred site by Myles, Barrows said he was unaware.

The Maya people’s right to defend their sacred sites is backed by the UN Declaration on the Rights of Indigenous Peoples. Article 11.1 states that Indigenous Peoples have the right to protect past manifestations of their cultures, such as archaeological and historical sites. Article 11.2 requires states to provide redress with respect to their cultural property taken without their Free, Prior and Informed consent or in violation of their laws traditions, or customs.

Additionally, the Maya leaders are the right to maintain their own systems of justice. Article 34 of the Declaration states that Indigenous peoples have the right to promote, develop and maintain their institutional structures and their distinctive customs, spirituality, traditions, procedures, practices and, in the cases where they exist, juridical systems or customs, in accordance with international human rights standards.

Rightfully, the Maya leaders stand by their actions.  “The Maya villagers will continue to defend these cultural heritage sites that are important to all Belizeans. The Toledo Alcaldes Association and the Maya Leaders Alliance are extremely concerned with this escalating situation,” explained the MLA in a press release.  In response to the Prime Minister's comments, they shared, "We consider unfortunate and premature any statement condemning the Maya people without the full understanding of the Uxbenka case. We also express our concern regarding any attempt to undermine the [Caribbean Court of Justice] order or to harass our leaders. The Toledo Alcaldes Association has and will continue to request a meeting with the Government to avoid further violations of Maya people's rights and has inform the international human rights bodies that monitor the situation of the Maya people in Belize. Like all Belizeans we are are concerned with the protection of Maya sacred sites and are committed to continue to build a society free from racial discrimination."

Cultural Survival, Rainforest Foundation, and First Peoples Worldwide call on Prime Minister Dean Barrows to apologize for his harmful words against the Maya people, and for all charges against them to be dropped, in accordance with national and international laws.