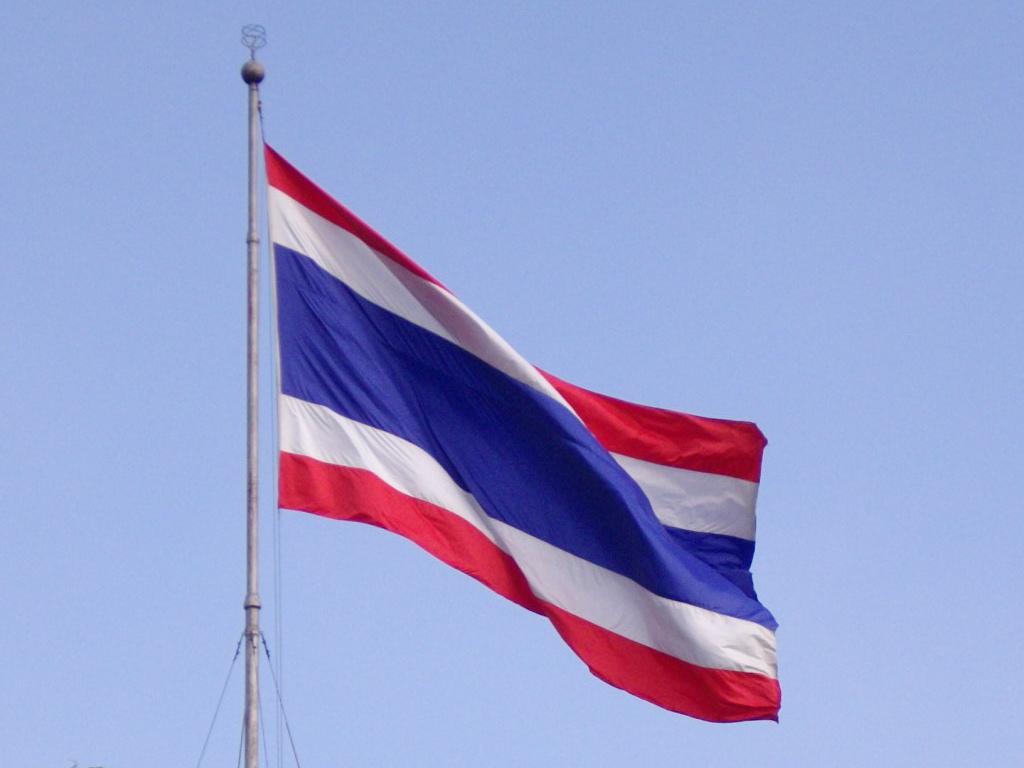 23 September 2015 - AIPP, Cultural Survival and the Network of Indigenous Peoples in Thailand (NIPT) on Monday (21 September) made a joint submission on the human rights situation of indigenous peoples for the 2nd Universal Periodic Review of Thailand scheduled for April 2016.

The joint submission was prepared in light of the UN Declaration on the Rights of Indigenous Peoples, which Thailand voted in favor of in 2007. The submission reports that although the indigenous peoples in Thailand comprise approximately 1% of the Thai population, these communities are facing serious issues that are threatening and essentially, prohibiting the rights guaranteed by the Declaration.

Indigenous peoples regularly face discrimination and have limited access to basic services that come with the Thai citizenship that have been denied to them by the Thai Constitution. There have been minimal efforts to curb human trafficking that affect the indigenous women and girls in large numbers. The submission sets out numerous cases of land confiscations and forced evictions of indigenous communities and criminalization of their traditional livelihoods as well disappearances and arrests of indigenous activists and persons. Several instances where indigenous rights to free, prior and informed consent have been violated, for example, with the current proposal of a World Heritage site in the Kaeng Krachan Forest Complex, where many Indigenous Karen communities have lived are also reported.

There is ample evidence that the Thai government needs to institute new laws and policies that will allow Indigenous Peoples to obtain rightful citizenship, and access quality services. It is imperative that the Government constitutionally recognizes the Indigenous Peoples and their rights as specified in the Declaration through their full and effective participation in the ongoing constitutional reforms.

This submission has been transmitted to the UN Human Rights Council through OHCHR.