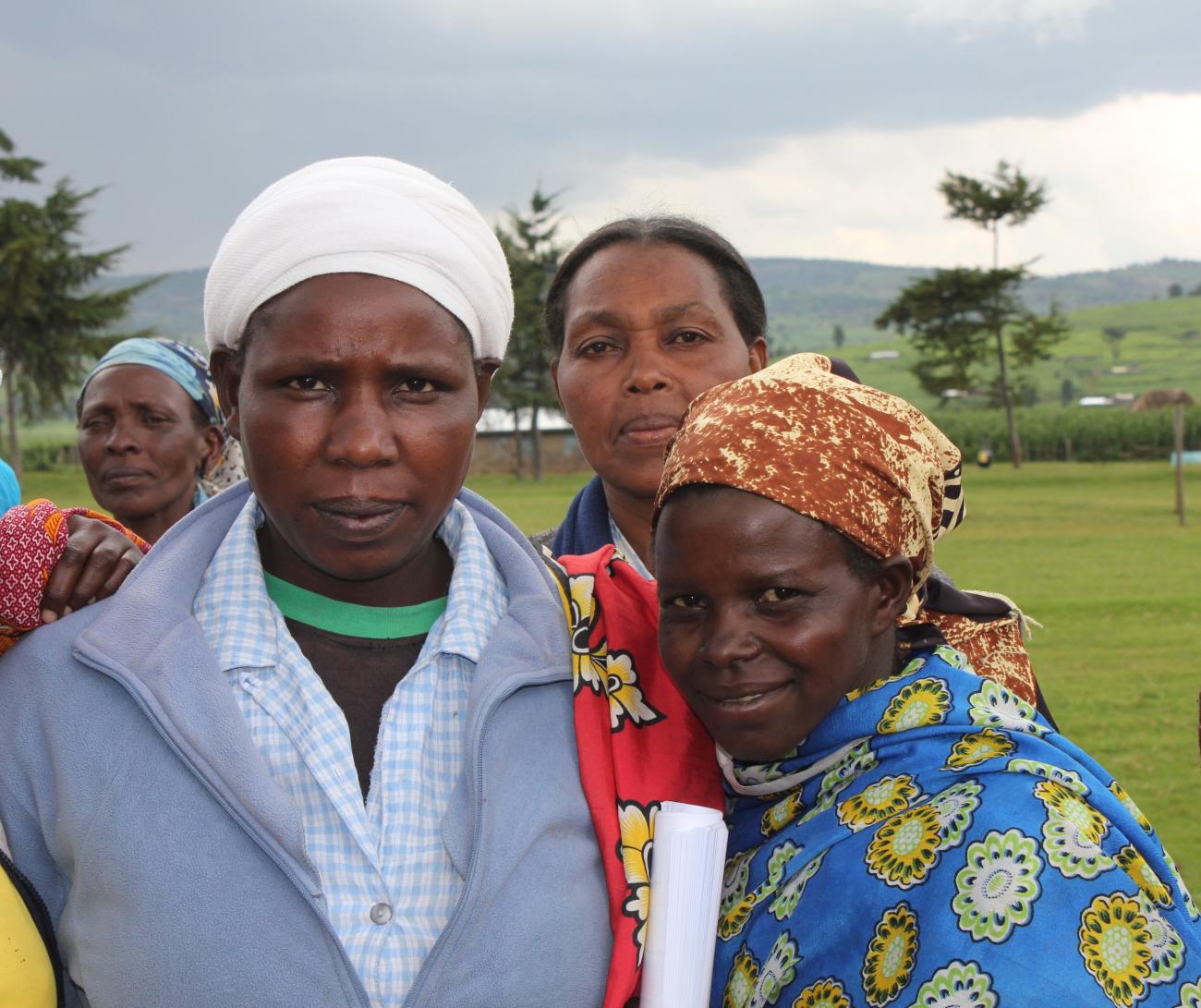 On May 26, 2017, the African Court on Human and Peoples’ Rights (the “African Court”) delivered a long-awaited judgment on a case brought before it by Ogiek Peoples against the Kenyan government for consistent violations and denial of their land rights.

The Court set a major precedent for Indigenous Peoples’ land rights by ruling in favor of the Ogiek community of Kenya. Putting an end to an eight-year legal battle of a land rights case that dates back to colonial times, the Kenyan government was found in violation of seven separate articles of the African Charter.

“Crucially, the Court has recognized that the Ogiek— and therefore many other Indigenous Peoples in Africa—have a leading role to play as guardians of local ecosystems and in conserving and protecting land and natural resources, including the Mau Forest,” says Lucy Claridge, Minority Rights Group International’s legal director, who argued the case.

“For the Ogiek, this is history in the making. The issue of Ogiek land rights has finally been heard and the case has empowered them to feel relevant. I know that the case also gives hope to other Indigenous Peoples, [as] it has made the issues seem real,” says Daniel Kobei, executive director of Ogiek Peoples’ Development Program (OPDP).

The Ogiek, 35,000 of whom are the victims in this landmark case, live in the Mau Forest Complex in the Rift Valley of Kenya. They are one of the few remaining forest-dwelling communities and among the most marginalized Indigenous Peoples in Kenya. Since time immemorial, the Ogiek have lived in the Mau Forest in the forested areas around Mount Elgon, relying on these territories for food, shelter, identity, rights violations.

Even prior to Kenya’s independence from colonial rule, the Ogiek have been routinely subjected to arbitrary forced evictions from their ancestral land by their government, without consultation or compensation. This has had a detrimental impact on the Ogiek’s pursuit of their traditional lifeways, access to natural resources on their land, and access to education, health services, and justice. Ogiek have a spiritual,
emotional, and economic attachment to the forest.

This is the first time the African Court, in operation since 2006, has ruled on an Indigenous Peoples’ rights case. It is by far the largest ever case brought before the Court. Originally lodged with the African Commission on Human and Peoples’ Rights (the “African Commission”), it was referred to the Court on the basis that it evinces serious and mass human

In 2009, a case was lodged by OPDP and CEMIRIDE on behalf of the Ogiek before the African Commission against the government of Kenya. Minority Rights Group International became involved in April 2010 and, after an extensive fact finding mission and community consultations, drafted and filed admissibility submissions before the African Commission in August of that year.

In 2012, the African Commission decided to refer the case to the African Court on Human and Peoples’ Rights, as it demonstrated serious and mass human rights violations. On March 15, 2013, the African Court issued a provisional measures order requiring the Kenyan government to (i) immediately reinstate the restrictions it had imposed on land transactions in the Mau Forest Complex, and (ii) refrain from any act/thing that would/might irreparably prejudice the main application, until the African Court gives its final decision in the case. The order was issued as the African Court considered that “there is a situation of extreme gravity and urgency, as well as a risk of irreparable harm to the [rights of the] Ogiek of the Mau Forest.”

In late November 2014, the African Court heard arguments from the African Commission legal team as well as two Ogiek witnesses, an expert witness, and an intervention by Minority Rights Group on behalf of the original complainants. Twenty-five Ogiek community members were able to attend the hearing, and an additional 40 were able to view the hearing in Kenya via livestream.

While awaiting judgement, there have been continuing violations of the provisional measures order, including a violent eviction of approximately 1,000 Ogiek and police intimidation. In May 2017, the Committee on the Elimination of All Forms of Racial Discrimination (CERD) noted its concern in response to reports of ongoing forced evictions, and urged the Kenyan government to ensure legal acknowledgement of the collective rights of Indigenous Peoples and to prevent, punish, and sanction acts threatening their security and property. The Kenyan government has also announced plans for the Mau Forest Complex, which will soon become government land and its inhabitants forcibly relocated.

“By ruling that through a persistent denial of Ogiek land rights, their religious and associated cultural and hunter-gatherer practices were also violated, the Court has sent a crystal clear message to the Kenyan and other African governments that they must respect Indigenous Peoples’ land rights in order to secure their livelihoods and cultures,”Claridge says.

Ogiek rights over ancestral land are already recognized in both the Kenyan Constitution and the recently enacted Community Land Law, and in light of the upcoming elections and history of lax implementation of the 2010 African Commission Endorois judgment that declared the expulsion of Endorois people from their ancestral lands illegal, the Kenyan government is obligated to fully respect the Court’s judgment and take immediate steps to remedy the violations experienced by Ogiek over decades.

“This case is of fundamental importance for Indigenous Peoples in Africa, and particularly in the context of the continent-wide conflicts we are seeing between communities, sparked by pressures over land and resources,” says Claridge. “Ultimately the Court [ruled] on the crucial role of Indigenous Peoples in the conservation of land and natural resources, and consequently, the mitigation of climate change in a region currently ravaged by drought and famine.”

—Minority Rights Group International is a United Kingdom-based non-governmental organization that works worldwide to ensure that disadvantaged minorities and Indigenous Peoples can make their voices heard, through training and education, legal cases, publications and the media and cultural programs. and their very survival.