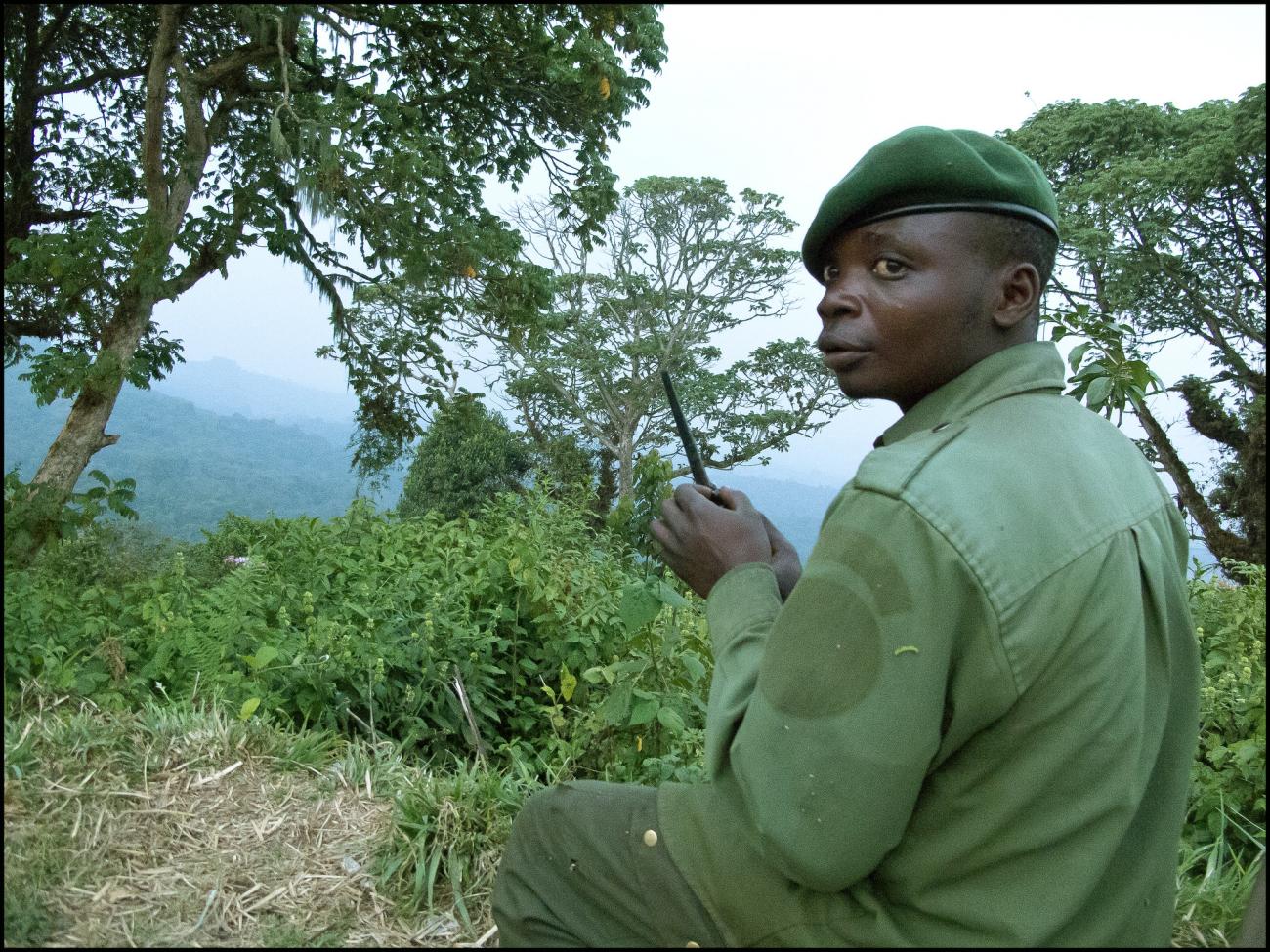 For the past 40 years, after the eviction of around 6,000 Batwa people from Kahuzi Biega National Park (PNKB), the Batwa people have suffered extreme poverty and wrongful treatment at the hands of PNKB. Since, the Democratic Republic of the Congo (DRC) has made no attempt to find the community similar lands, and when the Batwa do try to regain lands in the park or access to traditional resources, park officials have responded with undue force, arresting and even killing those who would not back down. Today, the DRC continues to violate Batwa people’s human rights under the claim of environmental conservation, despite the well-known fact that Indigenous Peoples’ land rights are essential for the protection of ecosystems across the globe.

Although there have been attempts to reach an agreement between the Batwa and the DRC, these have proved one-sided and unsuccessful. In 2014, the two parties began a Whakatane process, which, developed by IUCN in 2011, aims “to address and redress the effects of historic and current injustices against indigenous peoples in the name of conservation.” This established a dialogue between the Batwa and PNKB, as well as promises that the Provincial and Park Authorities would meet the immediate needs of the Batwa. The long-term goal of the roadmap is greater community management and allowing collective land ownership, and the Batwa have since written sustainability bylaws and made clear efforts to develop plans for the land if returned to them. Yet, the DRC has not formally recognized the rights of the Batwa inside PNKB, and continues to criminalize and kill the Batwa who enter their ancestral lands. Moreover, PNKB has paid community members to testify against those arrested, as well as arrested those who support Indigenous land defenders, blatantly engaging in coercive and threatening measures to stifle community efforts to regain their traditional lands.

In February 2020, a military tribunal sentenced six Indigenous Batwa men and two Batwa women to 15 years and 1 year in prison, respectively. The violation of due process that these individuals experienced began from the time they were arrested up until their sentencing. First, the defendants were not allowed to select their own counsel, and the counsel they were assigned was given no time to prepare a defense. Next, during the one-day trial, the defendants were not allowed to present witness, evidence, or counterarguments to the prosecution’s claims.  Finally, the ruling and sentence were delivered after only 20 minutes of deliberation. All of this occurred within a 10-day window, from the arrests on the 24th and 25th of January to the trial on the 4th of February. Moreover, in prison, the defendants do not have access to proper food or space to sleep.

The removal of the Batwa people from their land and subsequent attempts on the part of the DRC’s government to criminalize, through wrongful arrest and conviction of those who reenter their ancestral lands, is in clear violation of the Batwa’s traditional land rights as stipulated in the UN Declaration on the Rights of Indigenous Peoples, which was endorsed by the DRC in 2007, and in violation of the plans laid forth in the Whakatane mechanism. This trial only demonstrates how in addition to the violation of land rights, the government is ignoring the right to due process, one of the most fundamental rights of anyone accused of a crime.

Cultural Survival stands with the Batwa Peoples and calls on the Democratic Republic of the Congo to immediately release the eight Batwa prisoners, and to re-engage in good faith negotiations regarding Batwa land rights and co-management of conservation areas within the Kahuzi Biega National Park.

Photo taken at the ranger camp in Kahuzi Biega National Park in the Democratic Republic of Congo. Photo by Joe McKenna.