In 2016, the Cambridge City Council voted unanimously to start celebrating Indigenous Peoples’ Day on the second Monday of October. In 2018, they were followed by the cities of Brookline and Somerville, joining Amherst, MA and Northampton, MA. This name change is part of a growing movement across the country to change the narrative of history towards a recognition of the survival, resilience, diversity, and strength of Indigenous Peoples, who are among us as residents in Massachusetts and indeed across New England, the United States, and the world.

Below is a list of state wide events! Please help us spread the word!

To mark this first public celebration of Indigenous Peoples Day in Cambridge MA, Lakota hip hop artist Frank Waln will perform in Harvard Square at Winthrop Park.  Frank Waln is an award winning Lakota Hip Hop artist, producer & audio engineer from the Rosebud Rez in South Dakota. A recipient of the Gates Millennium Scholarship, he attended Columbia College Chicago where he received a BA in Audio Arts and Acoustics. His awards include three Native American Music Awards, the 3Arts Grant for Chicago Artists and the Native Arts and Cultures Foundation 2018 National Artist Fellowship for Artistic Innovation. He has been featured in The Fader, Vibe, NPR, Paper Magazine, ESPN, and MTV's Rebel Music. Frank Waln travels the world sharing his story through music and presentations focusing on healing and reconnecting to our roots.  This concert is open to the public. Free for students seniors and low income. Suggested donation $15-$25. Tickets available online

With sponsorship from Cambridge Trust

10:00 am March from Colins Lot to tribal government center. Following the walk, the rally will include a list of internationally known Indigenous Rights speakers who wish to address the supporters at the Tribe’s Powwow Grounds.We encourage families and friends to attend this potluck gathering on the powwow grounds during the Rally!

Meet with HSPH students at 12:15pm at Kresge Hall.

This panel will explore the intersections of environmental history and Indigenous studies—the questions that each field engenders in the other, as well as the perspectives that Native and non-Native scholars bring to their research as they traverse both fields. Questions of race, gender, geography, and sources enliven this growing body of scholarship. Lisa Brooks, Amherst College; Strother Roberts, Bowdoin College; Ashley Smith, Hampshire College; Thomas Wickman, Trinity College.
Moderator: Cedric Woods, Institute for New England Native American Studies, University of Massachusetts Boston.

NATIVE AMERICA is a new four-part series from Providence Pictures on PBS. Weaving history and science with living Indigenous traditions, the series brings to life a land of massive cities connected by social networks spanning two continents, with unique and sophisticated systems of science, art and writing. Made with the active participation of Native American communities and filmed in some of the most spectacular locations in the hemisphere, NATIVE AMERICA illuminates the splendor of a past whose story has for too long remained untold. 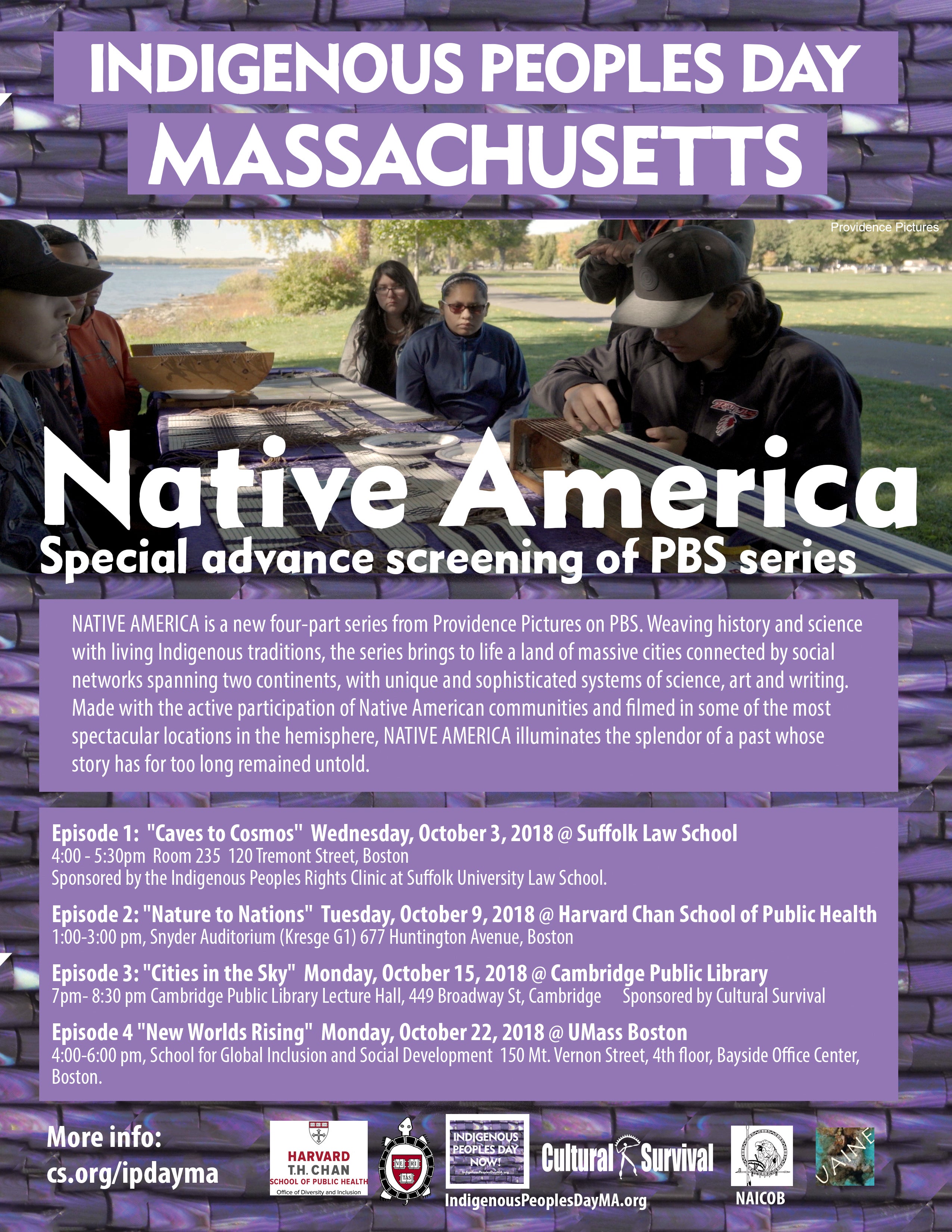 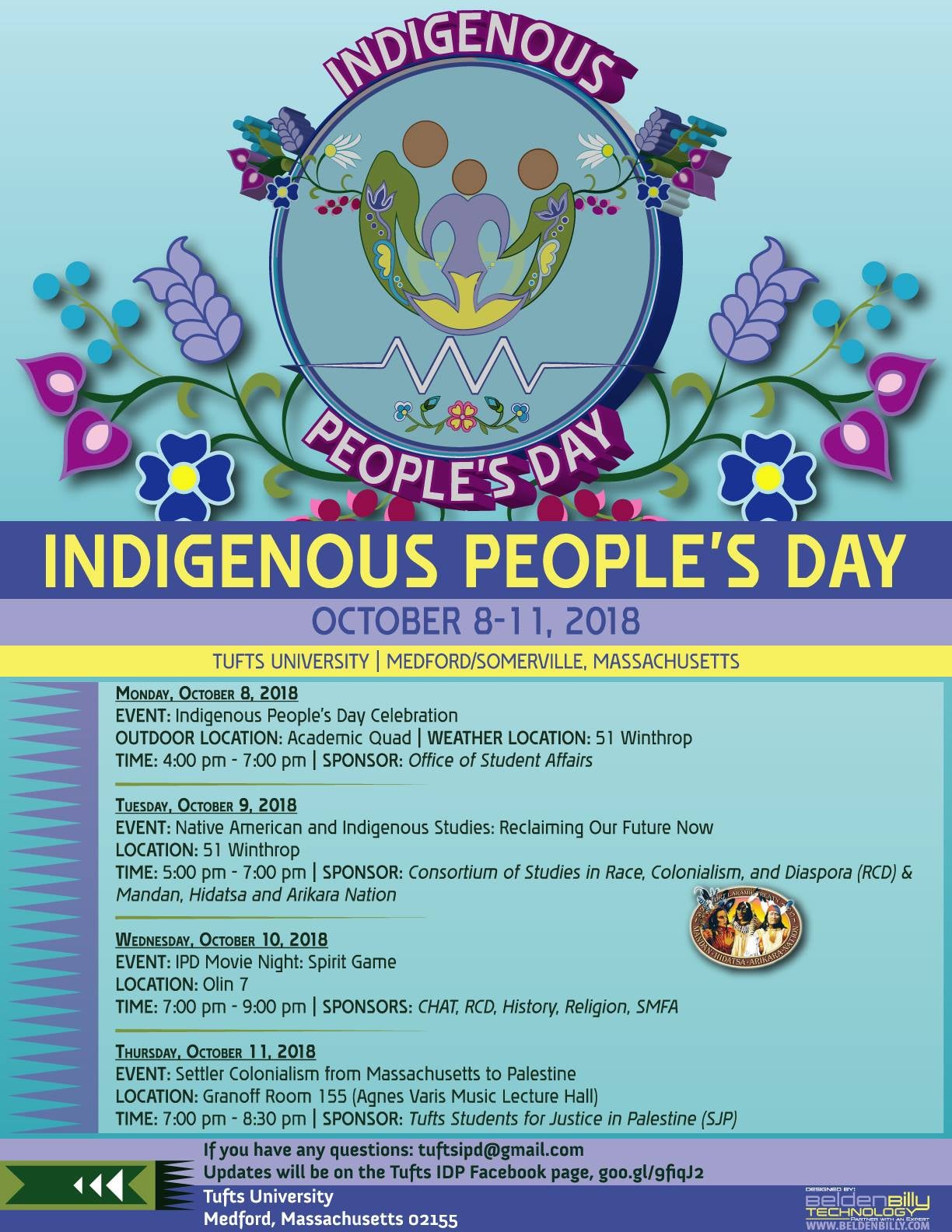