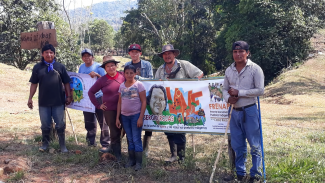 Indigenous Peoples in Costa Rica endure a constant struggle to maintain and recover their territories, threatened by ranching interests and the complicity of the State. In Costa Rica, eight Indigenous nations living in 24 territorial regions have been facing an intensified struggle for the recovery of their territories. Since the land reclamation process was initiated more than 12 years ago by the Bribri Peoples of Salitre, there has been an increase in violence and discrimination towards Indigenous Peoples, and even assassinations, such as that of Bribri leader Sergio Rojas from Salitre in March 2019, and Jehry Riveras Rivera, Brörán leader, in February 2020. Rojas was one of the main promoters of land recovery. 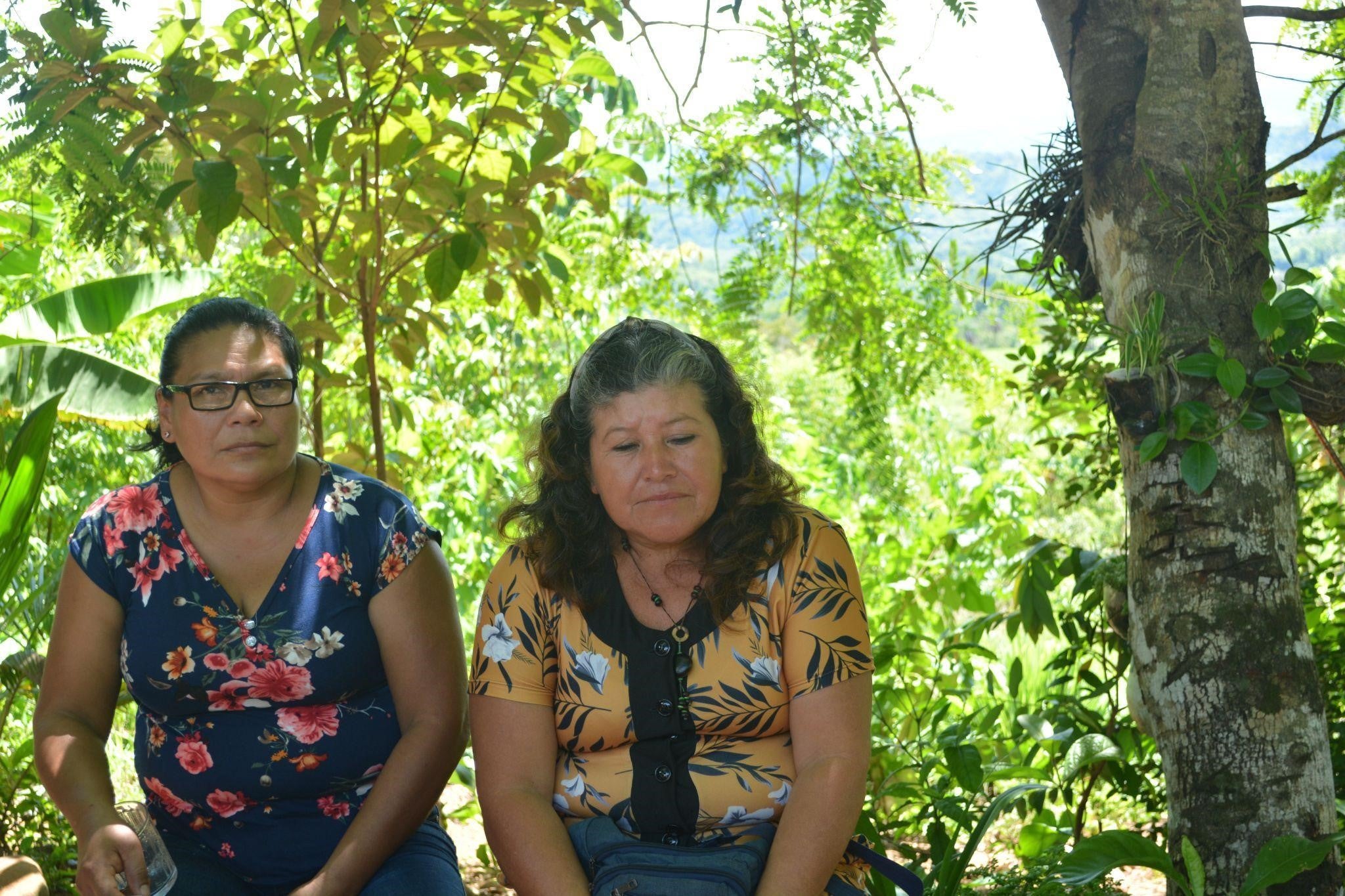 In 2019, with the support of Keepers of the Earth Fund, FRENAPI held the first National Indigenous Congress to define actions after the murders of Rojas and Rivera. The Congress defined an agenda to strengthen territorial recoveries, the Indigenous autonomy movement, and strategic alliances, recognizing that in this movement, “women lead courageously following the strength of their hearts and the teachings of our Elders. The benefits are for the communities as collectives due to the spirituality and organization of the Indigenous Peoples.”

In August 2010, the Indigenous Autonomy Law had been languishing in the Legislative Assembly for nearly 20 years. The International Day of Indigenous Peoples was approaching, and many members of FRENAPI were tired of feeling the constant contempt from the State. They went to the assembly office in San Jose to demand a response. On August 10, 2010, after being forcibly removed from the Legislative Assembly in the middle of the night, members of FRENAPI opted for direct action. 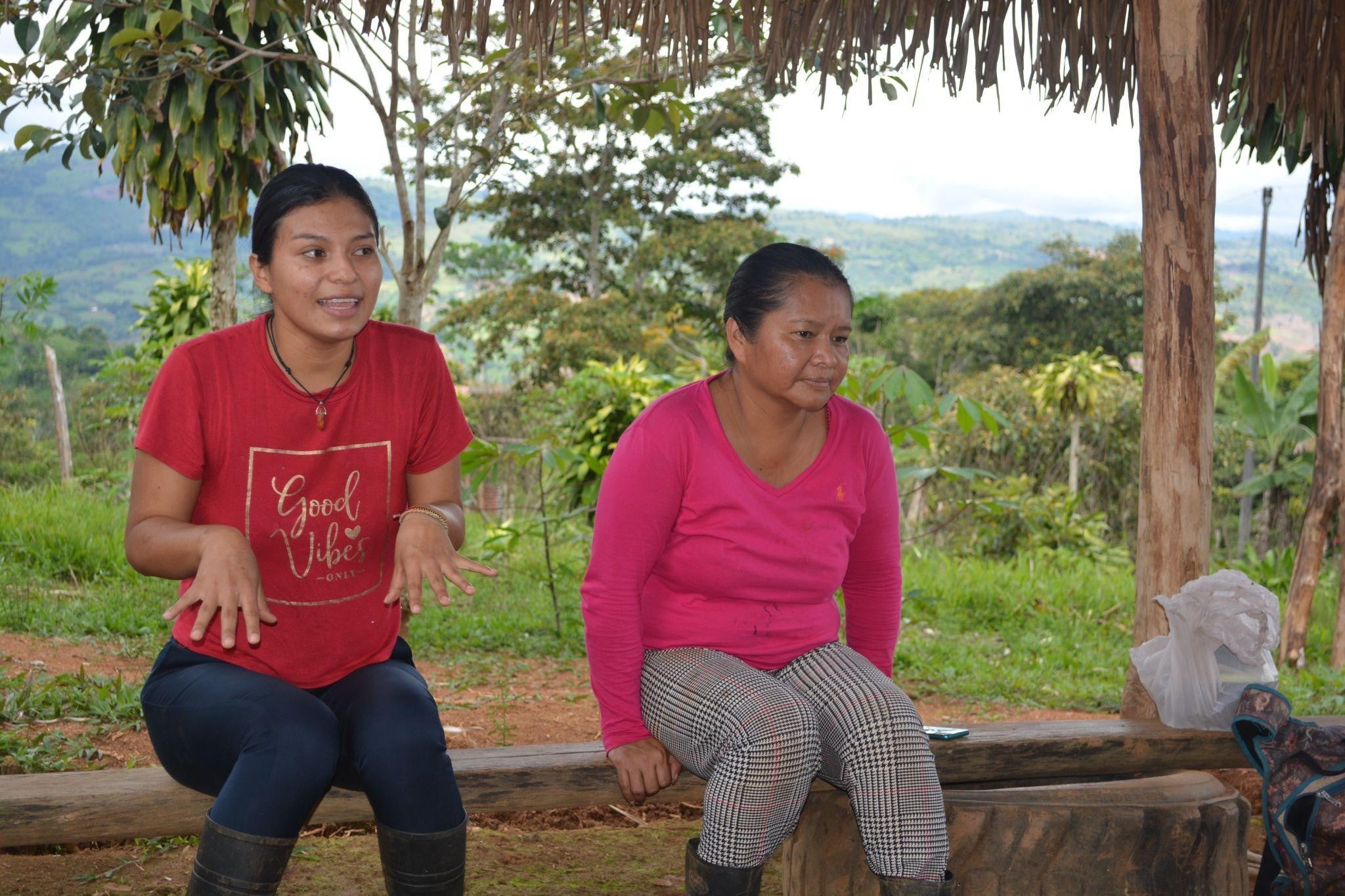 Rojas began the land recovery process in Salitre in 2010 and became an Indigenous rights leader. He visited all the territories, holding meetings and raising awareness about Indigenous rights under national and international law. FRENAPI also took leadership and became allies with organizations, associations, and national mechanisms. Rojas helped each community to create their own organizations dedicated to the land recovery process.

To date, the Bribri Peoples of Salitre have recovered 49 farms and up to 80 percent of their ancestral territory, setting an example for other communities like the Bribri Peoples of Cabarga, the Brörán Peoples of Térraba, the Cabécar Peoples of China Kicha, and the Maleko Peoples of Guatuso of Alajuela. Commenting on this experience, Clarita Quiel Torres (Bribri) of the Nima Dikok Dodne clan and member of FRENAPI, says, “We began the recovery of our territories in Cabarga. FRENAPI arrived in the territory when we made the first recovery and supported us throughout, speaking with the public security forces when a threat arose. I continued to walk with them, learning a little about our rights as Indigenous Peoples. As of now we have reclaimed six areas in Palmira, and we can say that Cabarga is no longer a non-Indigenous town and everything is now in the hands of Bribri Peoples. Sergio oriented me about laws in favor of our rights. This is something very important and we have received a lot of help from FRENAPI. The struggle of recuperators is always difficult.” 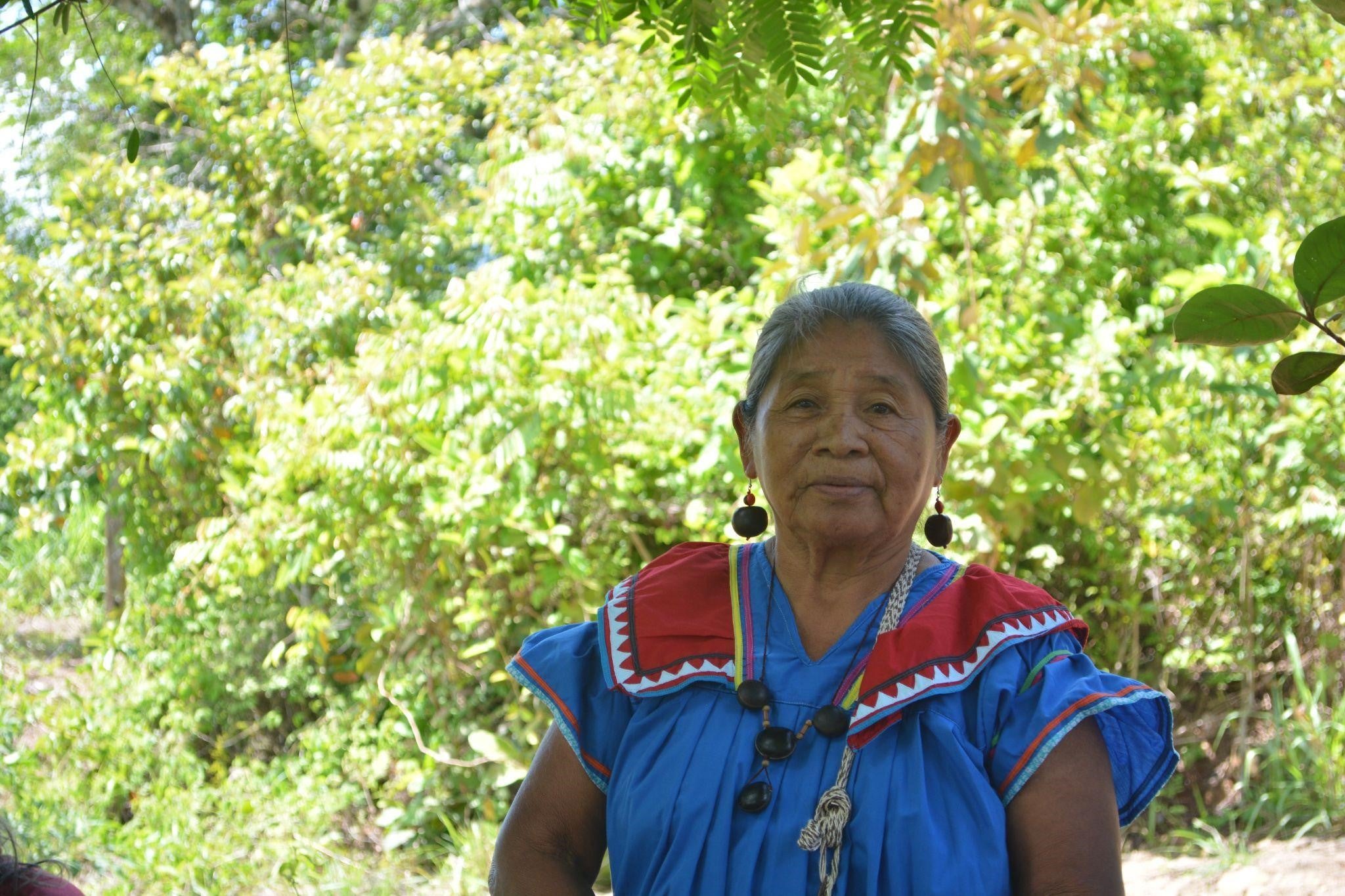 The lands being recovered historically belonged to Indigenous Peoples and were stolen through all manner of deceit. In China Kicha, the struggle has been long and has gone through stages before achieving territorial recovery. The China Kicha community of the Cabécar Peoples was legally recognized in 1956 when an executive decree of the government declared the formation of the Indigenous territory with an area greater than 400 acres. However, in 1982, the government annulled the decree, arguing that the Cabécar population of that area had dispersed and migrated to other places. In 2001, the government restored the territory with a measure of just 110 acres. But in reality, it did not mean that the Cabécar people could regain control of those lands. Today, after the recovery process, they have managed to reclaim some 70 percent of their territory. Women and young people have been the main promoters of this cause.


Doris Ríos Ríos (Cabécar) from the China Kicha community is a land defender and member of FRENAPI. She was one of the women at the forefront of the process of recovering her territory. “It was not only a decree that repealed China Kicha, but it was the intention to exterminate the Indigenous population of China Kicha,” she says. “With that decree, I always say that it was like a homicide, because many things at that time were repealed. Many people migrated from the territory, many people were dispossessed of their land, of their things. Imagine now when the repeal passes and China Kicha is totally unprotected from what was Indigenous territory. That brought us the loss of our language, our culture, and a lot of [other] things.”


She continues, “In 2011 we began to hear about the land recovery process carried out by the brothers of the Salitre Territory led by Sergio Rojas. We began to see there was a need to survive, to exist, because things were really precarious here; that is, seeing young people leave their homes because there were no possibilities, husbands who went to look for work abroad, companions struggling with their children. We saw everything. We began to meet to see how far Salitre’s territory was, and in 2018 [we recovered our lands].”


Adriana Fernández Zuñiga (Cabécar), 22, of the Kabeilöwak clan, has been one of the young women leading the recovery process. “Young people have understood that the best way to fight is not silence, that you have to raise your voice to be able to achieve something. If we hadn’t done that, if the first people hadn’t taken the risk of getting involved in this recovery, maybe we would have already had to leave here. If something was not done at that time, this Cabécar town would [have disappeared],” she says.


In China Kicha, 90 percent of the recovered lands have been burned by people who oppose their struggle. Adriana Fernandez Zuñiga (Cabécar) says that for women it is “even more complicated, because there are many of us who have a home, are mothers, and also study. So we have to give many things up to focus on the recovery, since we know that recovery is something that will later serve the well being of the people. And it is difficult because we are thinking about the family, we have children at home. From the moment that there are people who want to kill you or who threaten you for the simple fact of being Indigenous, you start thinking about the children.“


Although the State denounces the violence experienced by the land activists, the attacks are not being investigated or prosecuted. Faced with this wave of violence, the Costa Rican State is responsible for its complicity with the aggressors and for its inaction in the face of events that put the lives of men, women, and children of the town at risk. “All this violence and racism would disintegrate [if they implemented the law]. The government needs to return the land to us to do its role of compensating and legally evicting people,” says Ríos Ríos.

The territorial recovery processes have gone through stages of learning, pain, joy, and love, where many people continue to fight and resist. The seeds that Rojas planted have sprouted into strong, rooted, resilient communities, as expressed by Pablo Sivar Sivar (Brörán) from Térraba and member of FRENAPI: “The fight for Indigenous rights is for the return of our lands, that they remove those politicians who are on Indigenous lands. As Indigenous Peoples, we have the last forests of this country. As Indigenous Peoples, we have the waters that still remain.”

All photos by Nati Garcia.