Power to the People: An Efficient Wood Burning Stove Provides Hope to Many 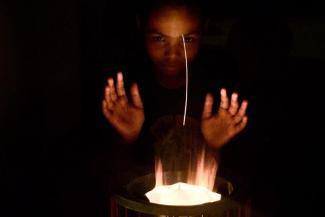 In South Africa, the need for alternative sources of energy is ever apparent as Africa’s business hub continues to face electricity shortages. The last 10 years have been troubling for citizens far and wide, as both residential and commercial properties are often without power. The country’s main supplier of electricity, ESKOM, often reports that the infrastructure is aging and has to shut down portions of the grid. The load on the infrastructure has become unsustainable, based in part on population growth. Since around 1990, many migrants from further north have descended on South African cities like Johannesburg, Durban, and Cape Town with the hope of securing a better future. In Gauteng, for instance, the population has doubled from approximately 7 million in 1999 to 14 million today. This increase is causing strain on health, transportation, housing, and power systems. Without power, none of these essential services can be delivered to the people. While the country is looking for solutions to increase the power supply, it is now becoming common for its citizens to go to bed without having eaten a home cooked meal.

While renewable energy is an option, it is yet to fully materialize. Waiting for solutions to be implemented is not always possible. People on the ground have been working on alternatives to government plans, taking matters into their own hands. Craig Beckett, a San entrepreneur, healer, and artisan, comes to the rescue with a portable stove design based on San traditional knowledge that provides a plan for a warm plate of food. Beckett grew up in Riverlea, Johannesburg, where he spent a large part of his life. His search for his ancestry took him on a journey to the Northern Cape, where he is very active in Indigenous matters, such as the IYX Indigenous Youth Exchange program. In this program, he teaches youth traditional Khoi and San knowledge, language, and customs. In November 2020, 16 youth learned about natural earth building principles, natural remedies, and Indigenous rights of passage through this program. Beckett considers Indigenous traditions and knowledge a source of pride and a foundation for sustainable living, as well as a source of inspiration for business ideas and activities. 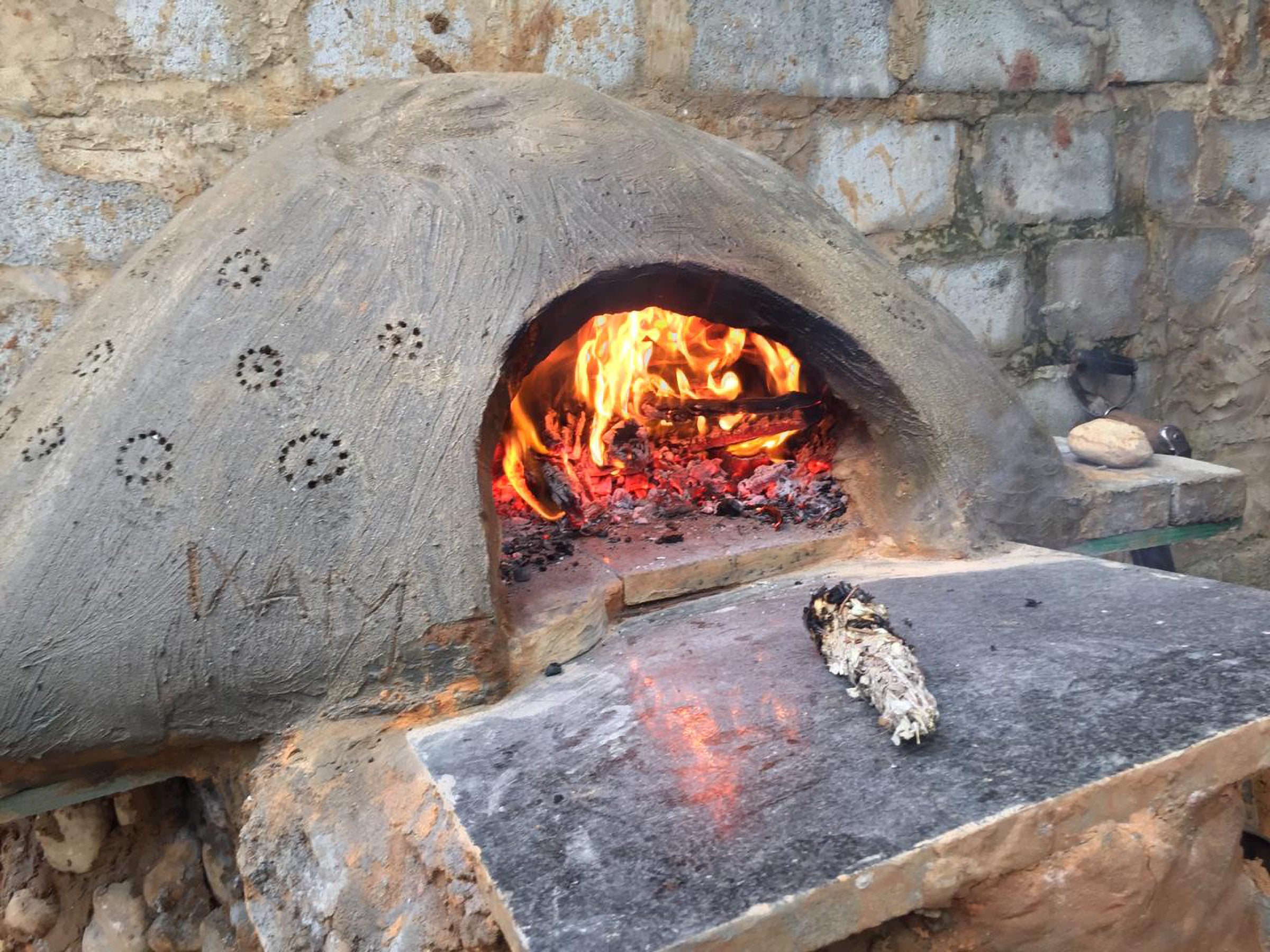 Cultural Survival: Craig, tell us about your nickname.

Craig Beckett: I call myself “The Bushman.” Although some people today find this term to be derogatory, this is what we were called by colonists, and we soon called each other Bushmen. To me, it is not offensive. I do not believe in clan names, because I believe that my people are one. I was born in Johannesburg, and I have family in the Eastern Cape, Northern Cape, Namibia, and Botswana.

CS: Give us a picture of the economic situation of Indigenous Peoples in South Africa today.

CB: The economic situation of the people in the southern part of Africa is very tricky. There are people who live near metros, people who live in rural areas, and people who live in very remote regions. We tend to think that people living in cities are better off, but it’s not like that. We are all living with similar social ills, some of which include substance and alcohol abuse. Economically, we are not a strong people. We rely on the tourism sector in the north, and further south we have many hawkers; a lot of young people resort to crime to make a living. There are others working on cattle farms, game farms, and other farms, but most of these people are not paid well. Some farm workers are still being paid with alcohol as a bonus after a successful baboon or jackal hunt. Even in caves where our ancestors drew paintings, we need permits to earn some sort of living from that. Our access is restricted. It is these kinds of acts that put a huge dent on our economic situation.

It would be great if we could make a living from who we are in areas such as dance, theater, the arts. Our sisters are beautiful and should be on fashion posters and billboards, but we are always excluded. This has been the case for a long time when it comes to the Aboriginal people of South Africa. Our languages are not taught in schools, although there are 11 official languages—ours, which were the first languages spoken here, have not yet been made official. So this exclusion narrative is something that we are too familiar with, and naturally not happy about. Even when it comes to employment, we are way at the bottom when it comes to selection. Our kids matriculate and then roam the streets because parents generally do not have funds to send kids to universities. This is our plight, and it is only in self-reliance that we can overcome this battle. 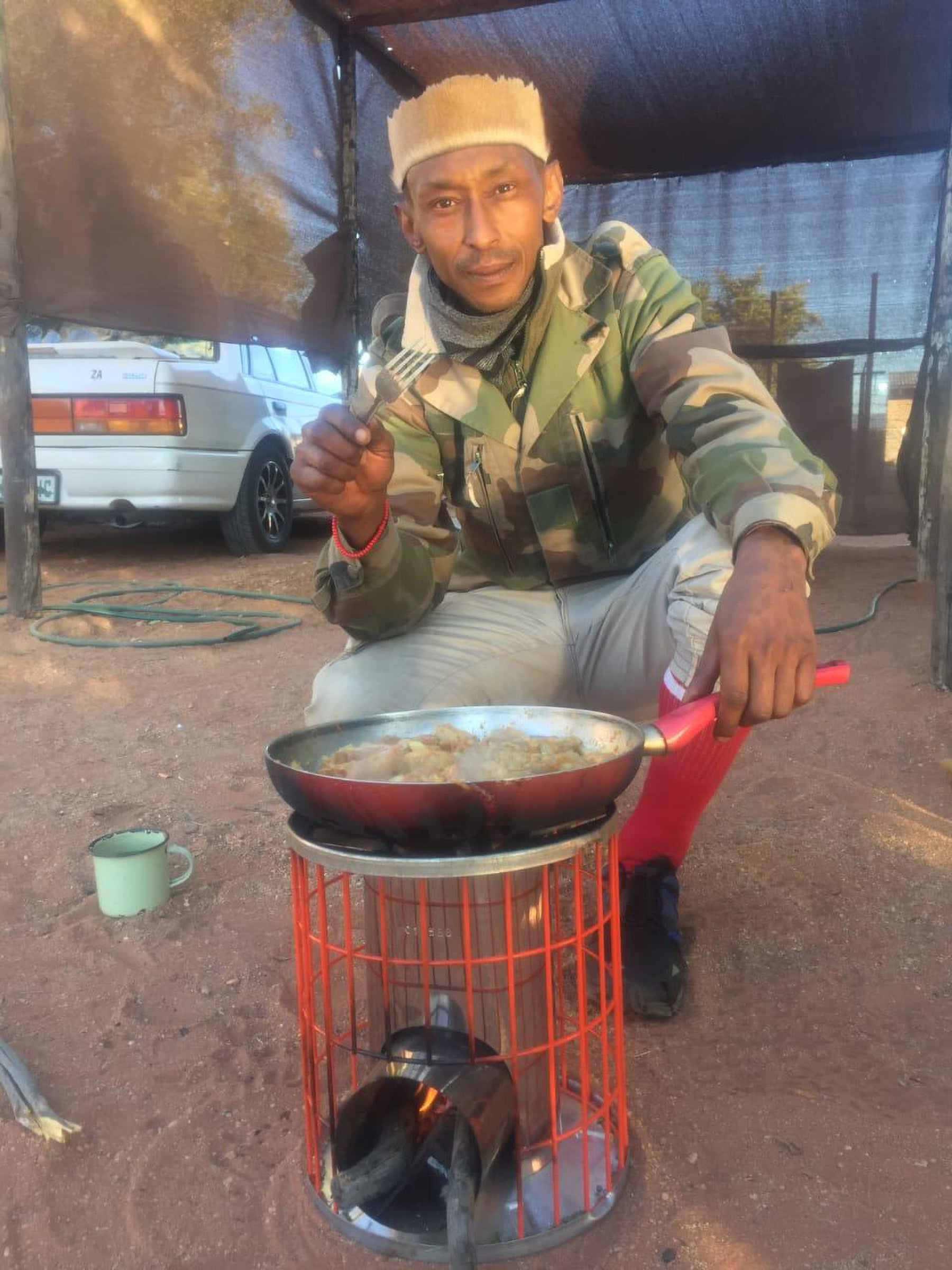 CS: Tell us about the wood burning stove you developed. How does it work?

CB: The wood burning stove is unique. It minimizes deforestation, chopping down trees in large amounts, because it uses only 250 grams of wood. With this you can boil water, cook rice, or make a stew or curry. It can be used both indoors and outdoors. It is portable; it can be used when camping. It also reduces the risk of fires because of the way it is designed. All you need is a bit of wood, as it does not use any paraffin or oil or any other fuel. The stove is manufactured by a friend of mine in Durban, South Africa, and I travel throughout South Africa selling these wood burning stoves. The product is available for sale only from Indigenous people. If I could give it out for free I would, because I know that there are electricity shortages.

CS: How can people get this product?

CB: At this point it is directly sold by me and I can courier it anywhere in Southern Africa, making use of Postnets services. I take WhatsApp orders on +27720501835 and I send it to you. More details can be found on my Instagram page, @thebushmanwb, or on Facebook, also thebushmanwb. 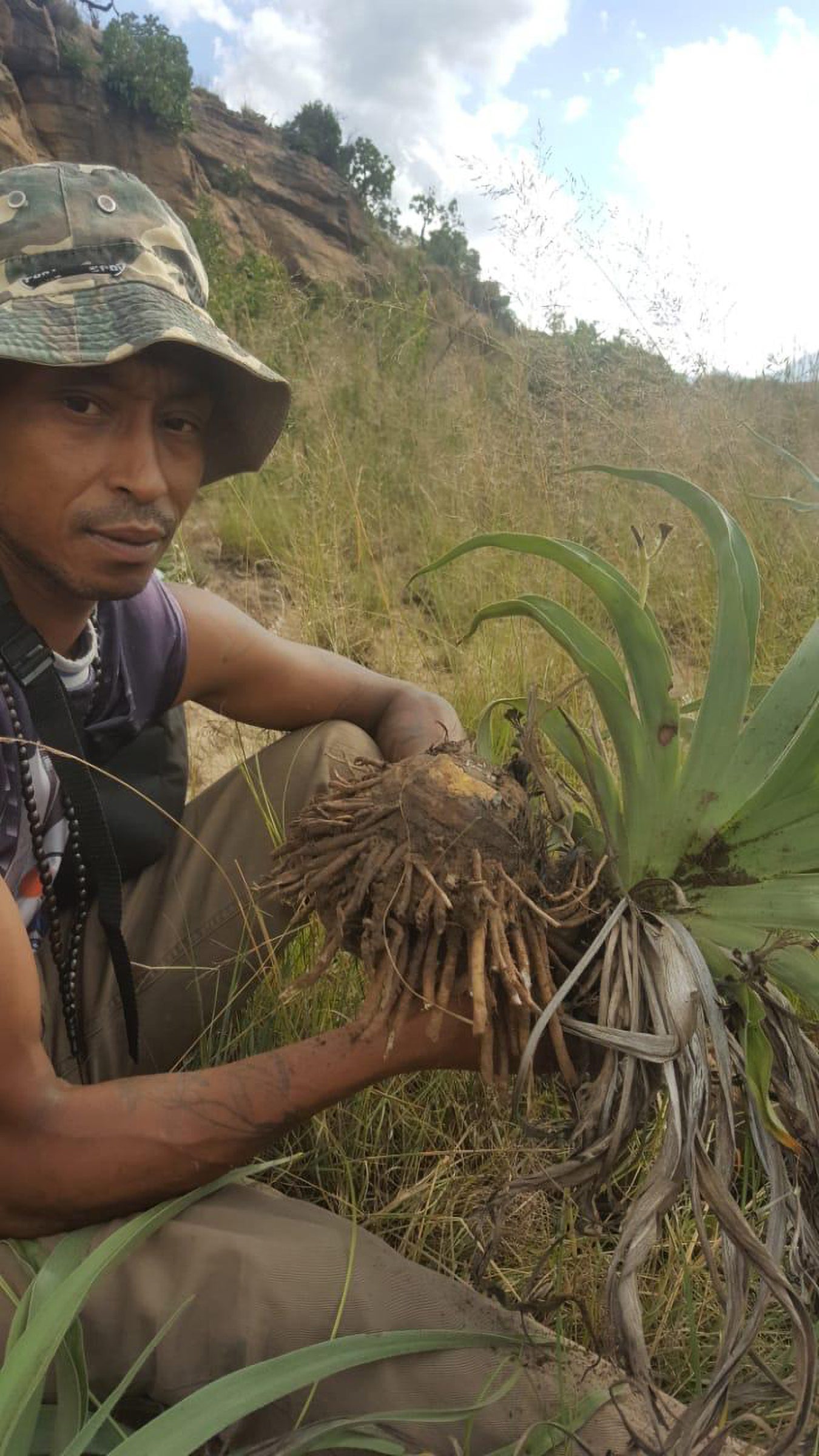 CS: While this is getting off the ground, how are you making ends meet?

CB: I am also an Indigenous healer. I work with plants, making special ointments and medicines that combat diseases, walking in the footsteps of my ancestors, the San. Ever since I had some nerves damaged in my face, I was interested in finding alternative methods of healing. Growing up in the city, I was exposed to hospitals and conventional ways of healing, but living in the bush has taught me so much more. My exposure to townships and ghettos was also vital in leading me back to the bush. I understand the difference between an urban bushman and a rural bushman. It is this background that has improved my understanding of ailments in both areas. Teas, lotions, and medicine, this is what I am about. I also make Indigenous headgear and walking sticks. In this way I am able to survive and live a life as close to doing what I really want to do as possible. I consider myself to be a poster boy of modern Indigenous youth at the forefront of the revolution of self-awareness and consciousness of my people.