Methylmercury Poisoning: Another Gift from Hydro-Quebec?

Methylmercury Poisoning: Another Gift from Hydro-Québec?

An analysis of some species of fish in the Smallwood Reservoir has shown dangerously high levels of organic methylmercury. Although mercury is a naturally occurring substance, industrial activity greatly increases its levels in the atmosphere. Studies have shown that on a global scale, approximately 2,000 tons of anthropogenic (human-produced) mercury are released into the atmosphere each year from activities such as burning of fossil fuels, treatment of waste, and metal production. (Krabbenhoft, 1997; Kratzer, 1999) Flooding large areas creates conditions in which naturally-occurring and anthropogenic mercury is made available to aquatic life in an organic form, methylmercury.

As its name indicates, mercury is "fleet footed," (footnote 1) traveling easily over large areas in the form of atmospheric gas, then hitching a ride back to the Earth's surface attached to wet precipitation (rain or snow). Occasionally mercury falls to the ground after being absorbed by dry precipitation or soot. (Morel, 1998) From its point of contact on the Earth's surface, mercury can eventually be flushed into lakes or reservoirs via natural water and erosion processes. Mercury has the potential to take on many forms, the most lethal being organic methylmercury. The transformation process, called "methylation," is not yet fully understood, but scientists believe methylation occurs when bacteria that inhabit anoxic water layers (bacteria in or near lake sediments where there is little or no oxygen) bond elemental mercury with a carbon atom. (Morel, 1998) Once produced, organic methylmercury rapidly becomes part of the life of the lake. Its tendency to bioaccumulate and biomagnify results in potentially toxic levels in larger fish and the land animals or birds that eat large fish.

Bioaccumulation is the process by which organisms take up toxins more rapidly than their bodies can eliminate them. When this happens, the amount of the poison in their bodies accumulates over time. Biomagnification is the increase in concentration of a toxin as it travels up the food chain. (Kratzer, 1999) Due to the degree to which organic methylmercury can bioaccumulate and magnify, even very low levels of organic methylmercury in aquatic ecosystems can result in a toxicological concern. Large predatory fish tend to reach the highest levels of toxicity due to their higher position on the food chain and longer life span. (Krabbenhoft, 1997) Unlike humans, fish adapt to these high levels of toxicity, sequestering the toxin away from their vital organs by storing it in muscle tissue. (Hopkins, 1999) Because of this adaptation, no mode of preparation, such as cooking or filleting, can rid the fish meat of toxins. (Krabbenhoft, 1997) Very high levels of organic methylmercury in humans have been known to cause destruction of the central nervous system in adults and birth defects in children. (D'itri, 1977)

Newly formed reservoirs are at a greater risk of organic methylmercury production than natural lakes. Studies of new reservoirs show significant increases in organic methylmercury in fish inhabiting reservoirs as compared to fish in the surrounding area. (Hopkins, 1999) In studies of the James Bay region of northern Québec, organic methy-lmercury in all species of fish increased six times after impoundment (damming of river or lake water in reservoirs). (Noel, 1998) The disproportionate presence of mercury in reservoirs is attributed to two factors. First, the percentage of biological activity increases five to ten times in reservoir systems due to the biochemical and physical changes in the soil caused by the flooding, and this accelerated activity increases the number of organisms that can produce organic methylmercury. (Tremblay, 1999) Second, carbon levels increase due to newly submerged and decaying vegetation. This in turn increases microbial activity. Though carbon levels decline over time, thereby lowering methylmercury production, any adjustment of the reservoir's water level can increase the percentage of carbon once again. (Hopkins, 1999) Hydro-Québec claims that the methylmercury concentrations in fish will return to natural levels in 30 years, but some scientists estimate that the decline in certain species could take up to 100 years.(2)

In 1977, a study of mercury levels in the Innu population of Sheshatshiu revealed elevated mercury levels in 37 percent of the individuals surveyed. The government responded by issuing a press release telling people to limit their consumption of fish to 1/2 lb. per week to deal with "this complex problem, which is worldwide." (See 1992 posting on the Innu Nation website, www.innu.ca/dam.html.) Steps were also taken to close access to the fishery and post signs warning of the health risks of eating too much fish from reservoirs and downstream areas. Yet the cultural ramifications of this environmental disaster have never been considered.

The ability to hunt and fish on their forebears' land is essential to Innu cultural identity. For the Innu, as for many Indigenous Peoples, "hunting and fishing not only feeds the stomach but also nourishes the soul." (Mitchell, 1993) Traditional food is associated with physical fitness, pride and confidence, and the satisfaction of passing down skills to the next generation. Moreover, fishing, like hunting, entails great responsibility and spiritual awareness for the Innu. Fish are highly honored creatures, and their spirits warn against any waste or mistreatment. After a feast of fish, it is customary to set aside the bones with great respect. These beliefs are not trivial. Losing the ability to fish freely threatens a central aspect of Innu daily life. In addition, fishing has obvious economic and health benefits because nutritious food is often not available at the local market, or is too expensive. (Receveur, 1998)

The loss of part of their traditional fishery and the psychological effects of government health warnings put the Innu in a position of greater dependency on the store and at greater risk of nutritional deficiencies. The presence of increased levels of organic methylmercury in their homeland has created a medical as well as psychological threat to the Innu way of life and wellbeing.

(1). Mercury, the Roman name for the Greek messenger god, Hermes, is sometimes portrayed with winged feet.

Tremblay, A. (1999). "Bioaccumulation of Methylmercury in Invertebrates from Boreal Hydroelectric Reservoirs," in M. Lucotte, Ed. Mercury on the Biogeochemical Cycle. Berlin: Springer. 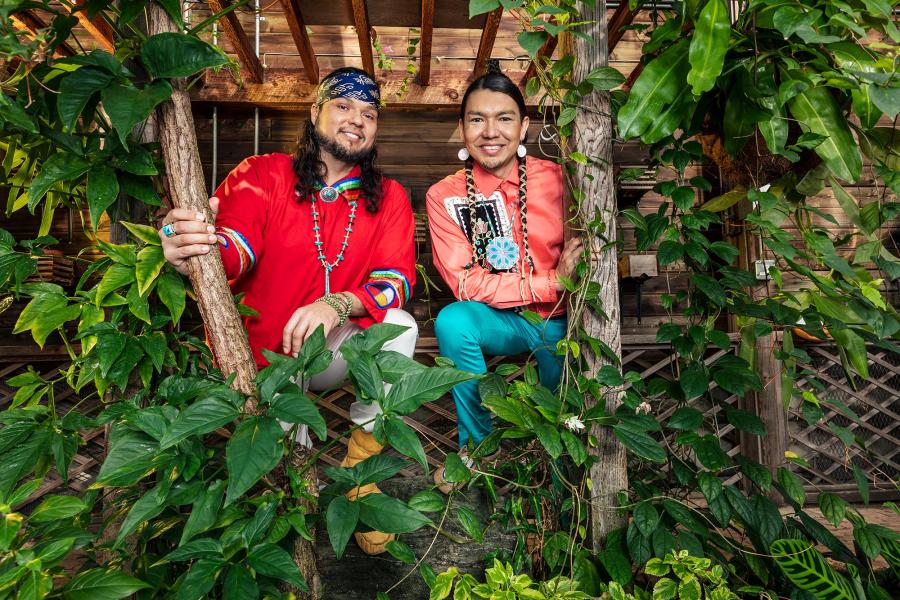 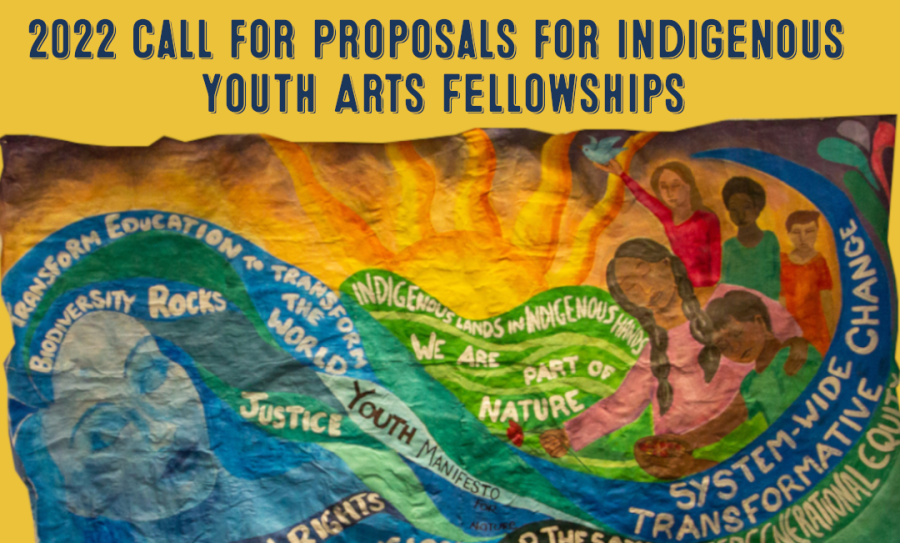